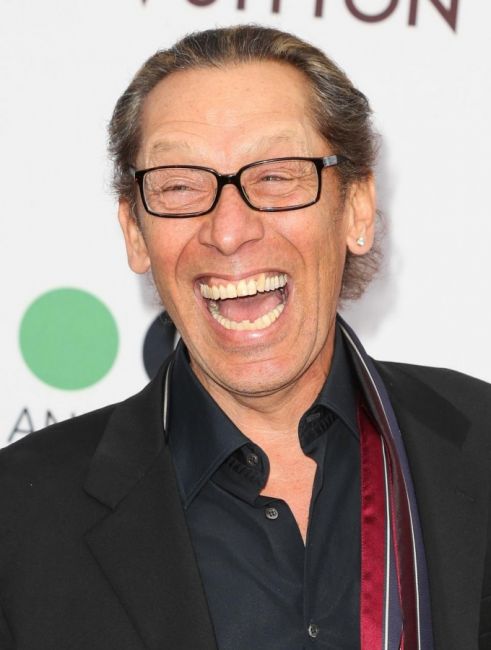 Alex Van Halen is a famous American musician, who saved $75 million net worth. His genius in music making catapulted him to his stardom. He is internationally popular as a drummer of the rock band Van Halen. What was Alex’s success story?

Alex Van Halen was born in Netherlands. His father made his fortune as a professional musician, so no wonder, that Alex had taken piano lessons since his primary school age. He loved music deeply together with his brother, Eddie Van Halen. Two energetic brothers formed several bands in their early years. It is interesting to know, that at first Alex played the bass guitar and his brother was a drummer. But later they exchanged their instruments.

During his years in college, Alex Van Halen got acquainted with musicians David Lee Roth and Michael Anthony. Together with these two performers and his brother Eddie, Alex formed the band Van Halen in 1974.

Since then Alex’s net worth is constantly growing. The band has become mega popular. It was ranked as 19th best selling band in the world. Van Halen albums were sold like hot pies. In general they retailed about 80 million copies.

VH can boast with 12 successful studio albums. Most of them got at least platinum status. The band released their latest album in 2012, titled as “A Different Kind of Truth”. Although it was not as incredibly successful as the previous ones, still it got gold status.

Now the millionaire Alex Van Halen is interested in spiritual life much more than in money making. He has a status of ordained minister.