Alexander McQueen Net Worth was $30 Million 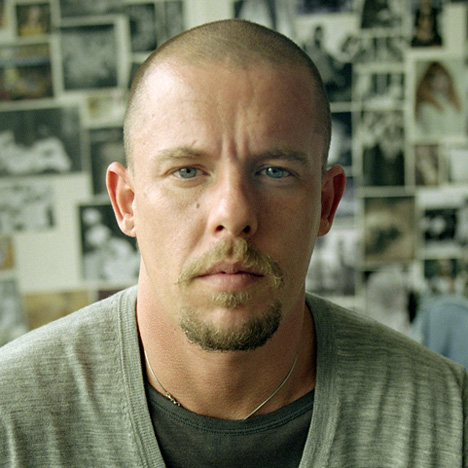 Many fashion designers used to admit that they had to work from morning till night to achieve their stardom. Unlike the others, Alexander McQueen, who was usually nicknamed as Bad Boy of fashion, had never thought about success, money and fame. Nevertheless he earned $30 million net worth.

He was born to be a tailor and his technique was perfect in spite of the fact that he hated to study and “learned nothing” at school as he used to admit in his interviews. It seemed that he was born with a chalk and scissors in his hands and he was cutting luxurious clothes during his whole life, which turned to be so short.

Alexander McQueen was born in a poor English family. His father earned his living as a taxi driver and he supposed his son to get some traditionally masculine occupation. That’s why he got furious, when Alexander had cut a dress at the age of five, as that hobby was not suitable for a boy.

Alexander McQueen left school at the age of 16, and found a job of a cutter at a prestigious fashion studio. Soon he had become one of the best tailors in the studio, but was fired for writing a graffito on the jacket, which had been created especially for Prince Charles.

He founded his own trade mark in 1992, and his debut collection caught attention of ex-Vogue editor Isabella Blow. She bought the whole collection, and took one thing per month from the eccentric designer. She paid McQueen £100 per week. Thus gradually the fashion designer started to accumulate his net worth.

Four years later Alexander was titled as the best British designer of the year. He got an invitation to serve as a designer of Givenchy, and he accepted the offer. He completely changed the image of favorite Audrey Hepburn fashion brand and made it more creative, more shocking and more aggressive.

Alexander McQueen success was incredible. His clothes were bought by the most elegant women in the world like Lady Gaga and Rihanna. But neither fame, nor money saved Alexander’s lost soul. He committed a suicide four days after his mother’s death. The Bad Boy hung himself in his luxurious flat in London.