Amanda Seyfried Net Worth is $10 Million 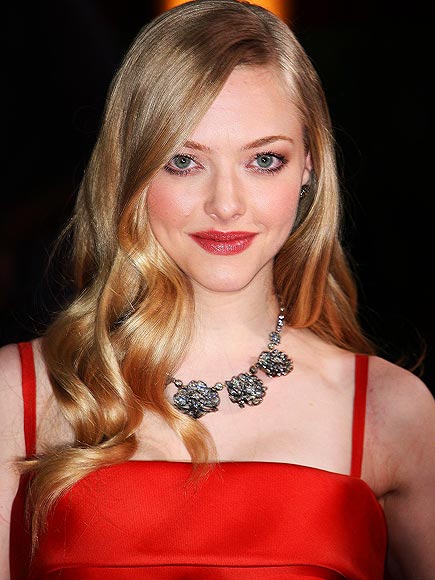 Amanda Seyfried is a dazzlingly beautiful Hollywood actress, who gained international popularity as Sophie from the musical “Mamma Mia!” This role was her big break. Amanda managed to save $10 million net worth. She was included in various lists of “the most beautiful”, completed by reputable issues. In 2016 Amanda Seyfried appeared for the first time in the list of the highest-paid actresses with the earnings of $8 million per her roles in “Ted 2” and “Pan”.

Mainly Amanda earns her net worth as an actress. Her movies are a reliable source of income for her. Her alternative source of income is endorsements. She appeared in commercials for Givenchy and Clé de Peau Beauté.

Amanda Michelle Seyfried was born in a family of a therapist (mother) and pharmacist (father). She earned her first salary at the age of 11, when she started modeling. Amanda lent her pretty face for the books’ covers of the writer Francine Pascal. She also appeared in paper commercials for “Limited Too”.

Mandy is good not just in modeling and acting, but in singing too. She attended Civic Theatre School, where studied opera singing. In the musical “Mamma Mia” she performed a song by herself.

Amanda Seyfried started career of a television actress in 1999. Her first screen work was the role of Lucinda in the series “As the World Turns”. Amanda at first was glorified as a soap opera actress and then she gradually moved to big screen projects.