How Much is Amber Portwood Worth?

Amber Portwood net worth is estimated by different sources from $450, 000 to $1 million. The girl made it through acting, also Amber can hardly be called a professional performer. But she has natural skills to create the brand and make it popular. And that helped her become rich.

The main source of Amber Portwood wealth is her work on reality series “16 and Pregnant”. The first episode of the series aired on MTV in June, 2009. “16 and Pregnant” dealt with several young moms (including Amber Portwood), who got pregnant at a very young age. The girls documented all the troubles a pregnant teenager goes through during the months of expectation their babies and during the first months of motherhood. 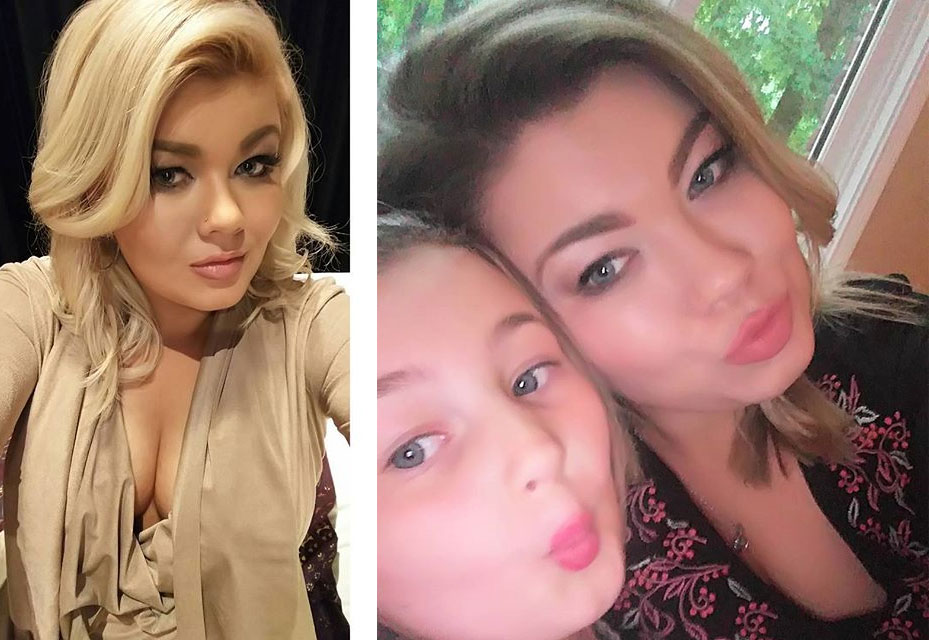 Later Amber participated in the spin-off project “Teen Mom”, which was on air till 2012. In March, 2015 she returned to the series, which were re-titled “Teen Mom OG”.

Amber Portwood publicized her salary for MTV series. It was $280, 000 per year. That was a powerful source of Amber Portwood wealth. In addition to it, the reality series star opened an online boutique with clothes she could wear. Thus, her fans started to buy apparel, offered by Amber. It made her richer.

Portwood co-authored a book “Never Too Late”, which brings her passive income too.

Becoming pregnant in her teens is the tragedy for most of girls all over the world. But Amber Portwood managed to get profit of it.

She spent her early years in Anderson, Indiana in the family of Tonya and Shawn Portwood. In her teens Amber started dating Gary Shirley and got pregnant from him. In November, 2008 she welcomed a daughter Leah Leann Shirley. Garry and Amber separated, and in 2011 the man won the full custody over their daughter. Shirley accused Amber in domestic violence. She was sentenced to prison in 2011 for using drugs.

In 2018 Amber Portwood started from scratch. She got engaged to Andrew Glennon. In May, 2018 the couple welcomed a baby boy.