Arnold Schwarzenegger Net Worth is $300 Million 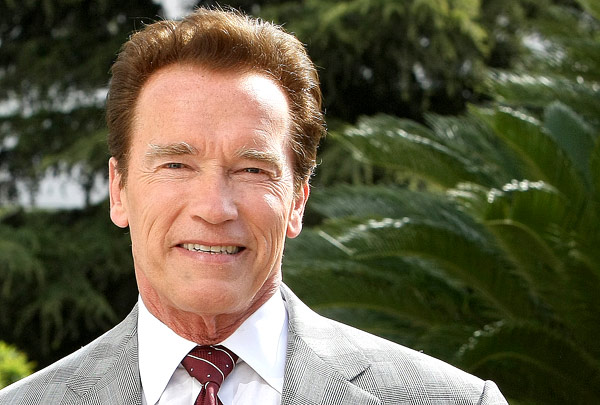 Many people worldwide know Arnold Schwarzenegger as a great actor and successful politician. He is also a very rich person with a net worth of $300 million.

Arnold Schwarzenegger started his career as a successful bodybuilder. He spent his young years in Austria and won there numerous titles, including Mr. Europe and Mr. Universe. Arnold gained incredible popularity as a fitness icon. But he dreamed to become a movie star. That’s why at the age of 21 he moved to USA. Great physiques helped Arnold to win the title of Mr. Olympia in USA too. He earned some additional money as a writer. Arnie wrote for fitness magazines and even published several books on fitness. He was also a great marketer and businessman. His real estate gigs helped Schwarzenegger to earn his first $1 million. But his big break and incredible wealth were yet to come.

Arnold debuted as an actor in the movie “Hercules in New York”. His big break found him in 1982, when he played the title role in the movie “Conan the Barbarian”. Arnold’s most popular films are “The Terminator”, “Predator”, “True Lies” etc.

Arnold Schwarzenegger soon managed to become a cult Hollywood actor and earned millions of dollars per his acting. But soon he found another reliable source of income as well. He became a politician. In 2003 Arnie won the gubernatorial election in California. He was re-elected three years later.

Being in his golden age, Arnie continues making money. In 2016 he replaced Donald Trump at the post of Celebrity Apprentice host. It is rumored, that Schwarzenegger earned $16 million for this gig.

For many people all over the world Arnold is an example of a unique male beauty and incredible talent of a businessman.