How Much is Austin McBroom Worth?

Austin McBroom owns an estimated net worth of 500, 000. He earned his wealth through two various business activities – playing basketball and running YouTube channel.

Austin got interested in sports during his years at Campbell Hall School. There he played baseball for the school team. With Austin McBroom help the team gained the status of the best one at CIF Southern Section.

During his years in the Saint Louis University, Austin changed the focus of his sports career. He started to play basketball. He performed for the University team in 2011-2012 playing season. Being quite successful as an athlete, Austin Broom left his career in sports after college and launched his YouTube channel. 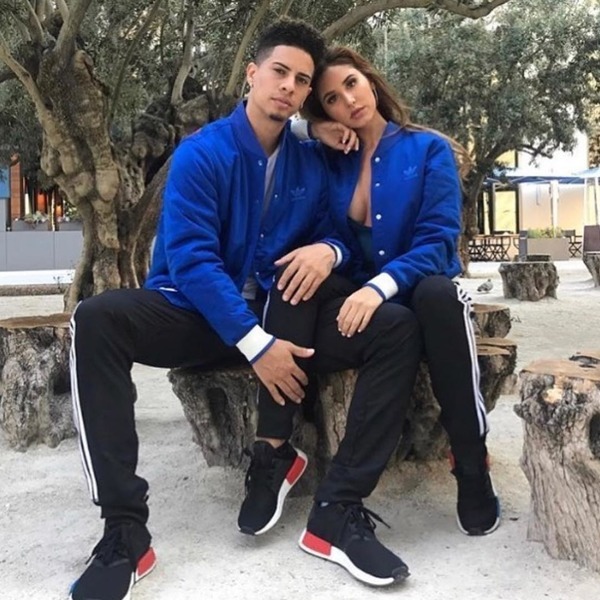 Currently Austin McBroom makes thousands of dollars, simply showing to his fans his everyday life. Together with his girlfriend Catherine Paiz, Austin runs the ACE Family channel, which can boast with more than 6 million subscribers as for now.

Austin McBroom was born on May 20, 1992 (the other sources give other versions of his birth date – on January, 1993 or on May, 1992) in Palmdale, CA. He has never told about his parents, but opened up, that he has a brother Landon McBroom (a YouTube personality too) and two stepbrothers. 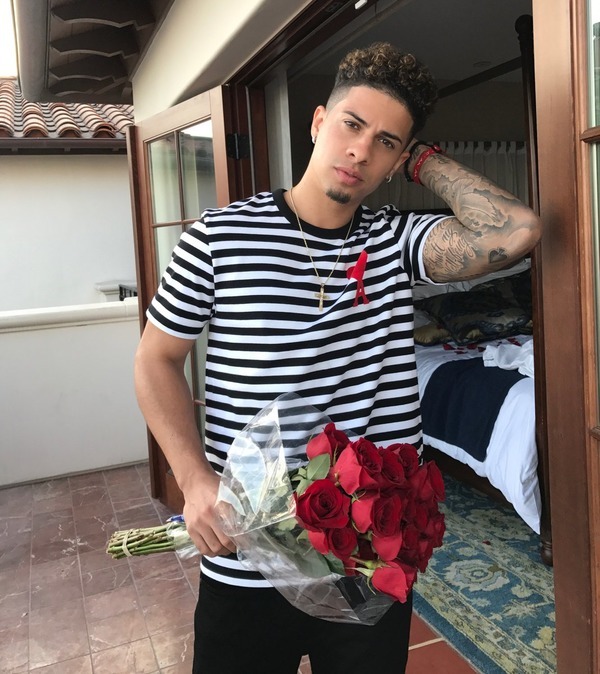 He graduated from Campbell Hall School and the attended three different colleges (alongside mentioned above Saint Louis University, McBroom also studied at Central Michigan University and Eastern Washington University) and played for the sports team in each of them.

In 2015 he met the main woman of his life, Catherine Paiz. Currently she is his business partner, mother of his daughter Elle, and his fiancée. They got engaged in 2017. The episode about Austin McBroom proposition gained more than 13 million views.