How Much is Baby Ariel Worth?

Baby Ariel is one of the youngest and most beloved YouTube and Instagram stars, and her cuteness definitely turns her back with tons of cash. The teenager has already saved more than $1, 5 million. What did she do to get such a solid wealth?

In fact, Baby Ariel debuted in 2015, having posted the video at Musical.ly. The girl lip-synced popular songs, and she did it so funny, that most of viewers immediately followed her.

The girl continued her initial success and started her own YouTube channel. Since launching her channel in January 2015, the girl gained more than 2 million followers. 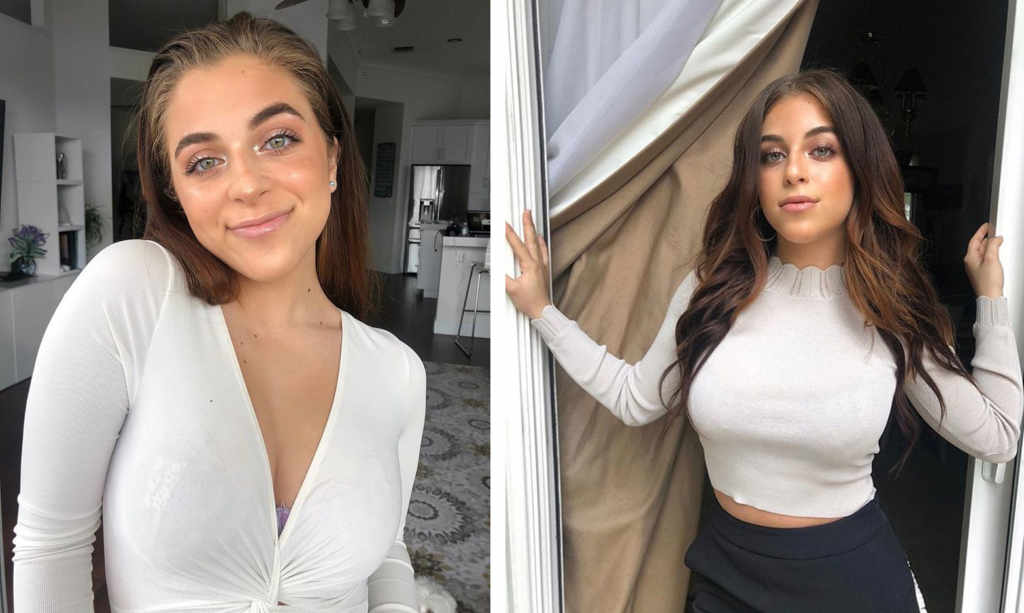 The other source of Baby Ariel wealth is her Instagram account, where she has more than 8 million subscribers.

Being a social media star, Baby Ariel makes cash through selling merchandize goods. Her fans are ready to pay a lot for clothes, lipsticks or bags with Baby Ariel name on them.

In 2017 the young business lady Ariel launched her own app “Arielmoji”. These activities brings baby Ariel the income of such level, that even more mature stars can just dream about it. But how did she start the way to her fame and net worth?

Born Ariel Martin, and widely known as Baby Ariel, she saw the world for the first time in 2000, in Florida, USA. Ariel is a daughter of Jose and Sharon Martin. Alongside Ariel, the couple brings up a son Jacob too. King Jacob is also a social media celebrity.

Ariel was 13, when she started her activity at various social media platforms. It brought her popularity, but made her extremely busy, that’s why she had to leave school. Now the girl is homeschooled.

Most of people consider baby Ariel as an incredible beauty, but still there are people, who called her “ugly”, and that inspired her to start anti-bullying movement. Baby Ariel activity saved life of many people all over the world, who had bullying problems.

Now Baby Ariel is one of the brightest young starlets, who has a chance to become a big pop star of her generation.