How Much is Becky G Worth?

You may know Becky G as a popular singer, who has released the hits “Shower”, “Problem”, “Oath” etc. As for now, different sources estimate her net worth from $1 million to $3 million. If to take into consideration the fact, that Becky is just 21-year-old girl, the amount of money on her bank account seems really huge!

Becky G burst like the wind into entertainment industry and occupied the place under the sun. 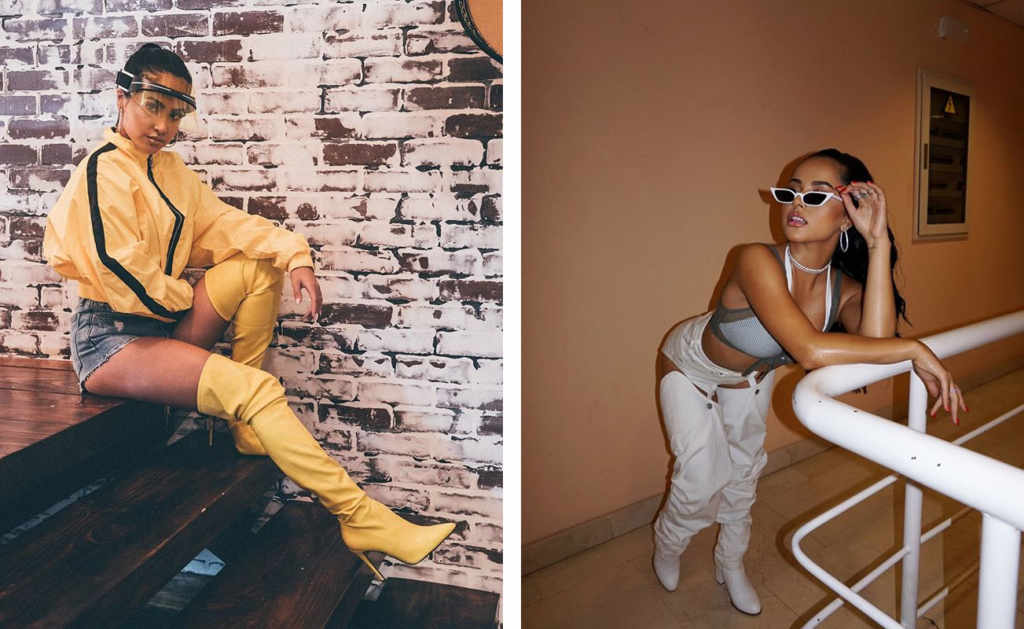 The girl makes her money through career of a singer and an actress. Nowadays Becky has in her resume 18 music videos, 21 singles and one Extended Play, named “Play it Again!” The young singer earns cash through selling the copies of her singles and EP. She also performs live, visits various TV shows and makes guest appearances at the shows of her colleagues. For example, she featured in Michel Teló song “Oh, if I catch you” (“Ai Se Eu Te Pego”), which has become a massive hit and added a solid amount to Becky G bank account.

The young music star Becky owns a channel at YouTube. She has more than 7 million subscribers, who watch and re-watch Becky G videos there. Thus, the singer has additional powerful source of wealth.

In addition to her earnings from singing, Becky G added a fat paycheck for acting and voice acting. She appeared in the film “Power Ranger” and voiced the main character in the fantasy “Gnomes Alone”.

But acting and singing was not enough for hard-working Becky G. She participated in a number of endorsement deals, thus having opened another source of wealth. Becky G advertised McDonald’s, CoverGirl cosmetics etc.

The well-credited and well-recognized singer and actress, Becky G is worth astonishing $1 million (or more). But how did she start?

Born Rebbeca Marie Gomez, widely known as Becky G, grew up in the family of Frank Gomes and his wife Alejandra. Becky has Mexican ancestry. The future music Princess, Becky had lots of siblings and cousins. She tells that “every three weeks” a new infant appeared in her family. That’s why she had to invent something to be noticed. Becky chose being noisy.

She liked singing most of all, and started her way on top from posting covers to popular songs online. 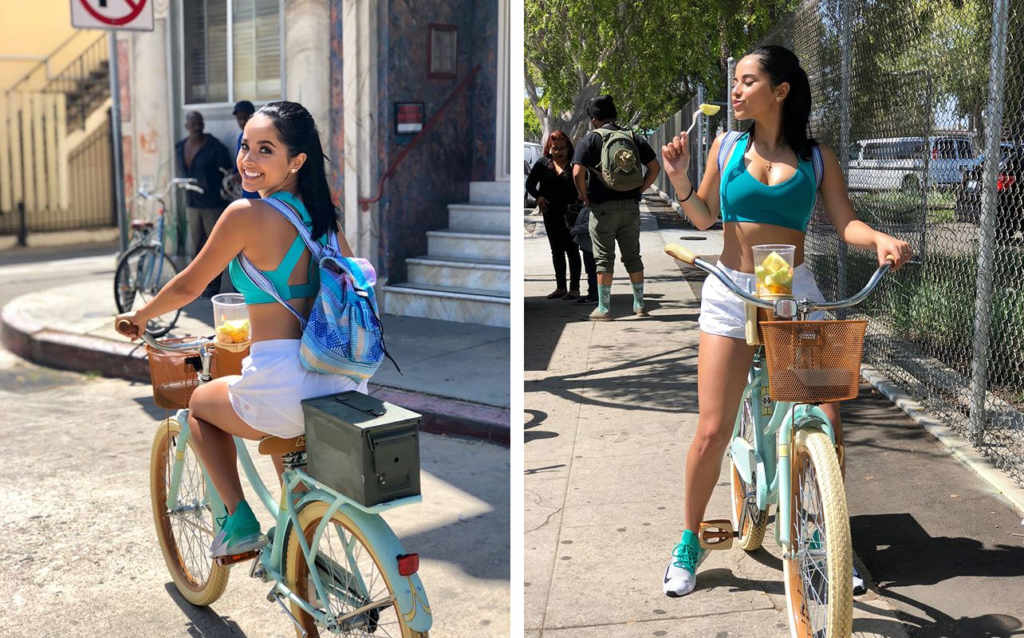 Becky G told, that she was fond of Justin Bieber, Jennifer Lopez, Thalia and other singers. Becky covered their songs, and soon she was noticed by a producer Dr. Luke. Till now Becky names Dr. Luke and his team her “second family”. Due to their assistance she managed to become a star.

Becky G worked a lot to support her family. She took any kind of job she could – endorsements, singing, acting or voice work. Becky was bullied at school for her activity in entertainment industry and poverty. That’s why she left public school and started to get education at home.

As for now, Becky G is a skilful young entertainer, who has already done a lot and is not going to stop. She earned enough money to fulfill the most important dream of all her family members – to get a house.

When Becky G was a kid, her parents went bust. They had to sell their house and moved to Inglewood, CA, where lived with Becky’s grandparents in a converted garage. When Becky’s earnings reached thousands of dollars mark, she bought the house for her whole family.

Becky G house is situated in Inglewood, CA. It is built of red brick and covered with light brown tiles. The residence can boast with tall windows of rectangular shape, decorated with white arcs.

The massive wooden door leads to the house. It is wide and very strong – so Becky G can be sure, the intrusive fans won’t disturb her peace (or peace of her family members).

In front of the house there’s a manicured lawn.

Becku G can be proud of her first residence. With such level of income, Becky G can be sure, her next house will be even better!