Home > Celebrity Family > Kids > Ben Stiller Kids: How His Life Changed After His Becoming a Father

Ben Stiller Kids: How His Life Changed After His Becoming a Father 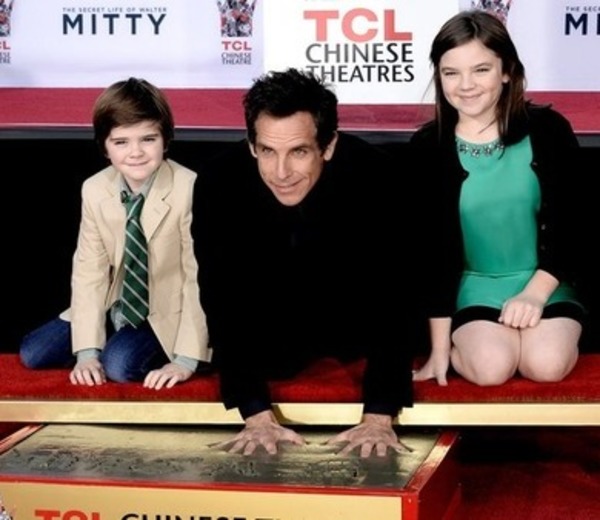 He does it all – acting, directing, producing and … voicing heroes in animation films. The last job the famous comedian Ben Stiller took mostly because of his children. In fact, Ben Stiller kids are not allowed to watch their father’s movies, such as “The Secret Life of Walter Mitty” and “Zoolander”, because Stiller doesn’t want them to see some “adult” scenes in the films. 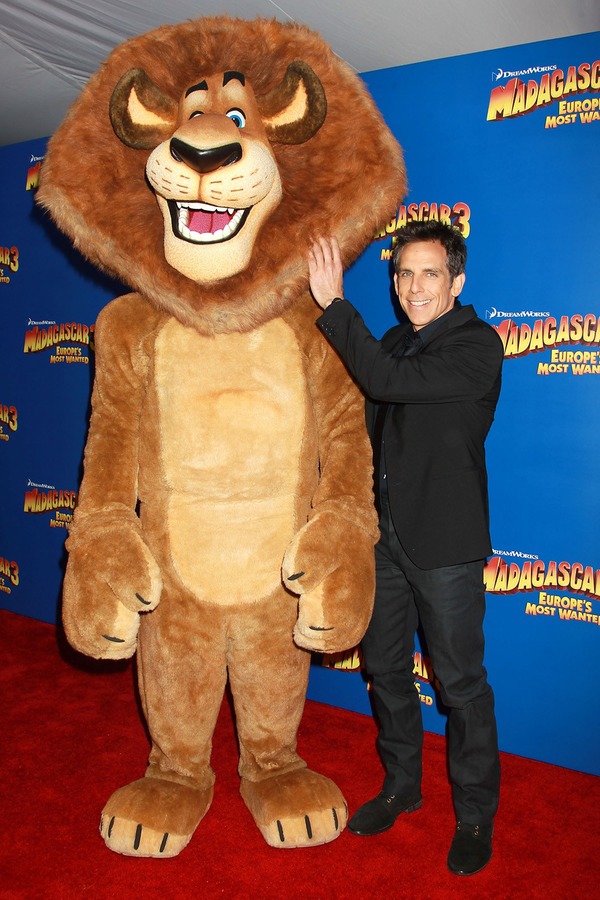 But surely, they can watch all the parts of super successful animation film “Madagascar”, where the actor voiced a cute lion Alex. Ben Stiller kids even tried their hand as voice actors for the first time and helped their dad to voice Alex. But we’ll tell a little later about it. And now let’s get acquainted with them – a son and a daughter of the stellar comedian! 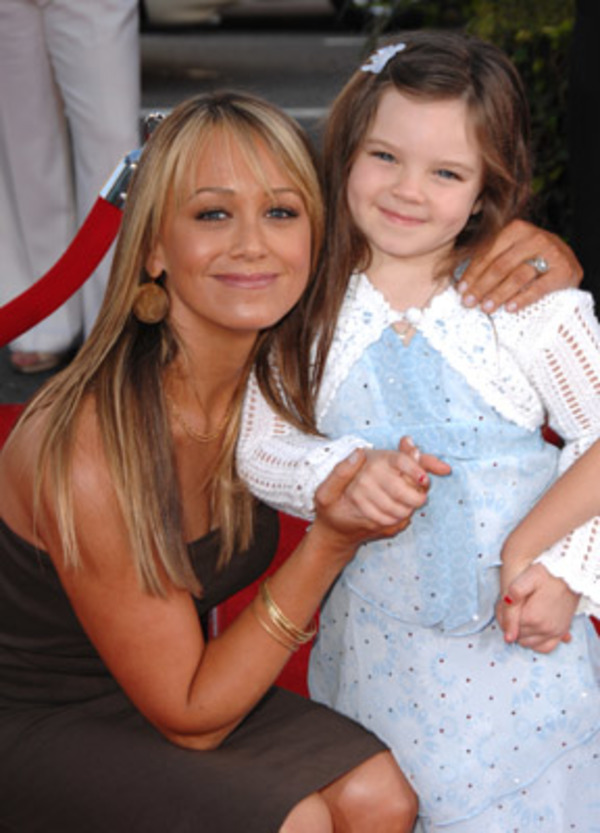 In his interview Ben Stiller shared, his life had completely changed after becoming a father. At first he and his wife, the actress Christine Taylor (not long ago the couple filed for divorce, we have already told about in “Ben Stiller Wife”), were just a couple, which lived together, sometimes went out and spent lots of time on the set, as they both had busy schedules.

But when Christine shared news about her pregnancy, Ben felt, that everything would change. He was supporting his wife during 9 months and each single minute felt, that he was going to get acquainted with a new person.

A new person was a girl. Ella Olivia Stiller was born on a beautiful spring day – the 9th of April, 2002 in one of LA clinics. From the earliest age she was a vivid cute kid with huge brown eyes and thick black hair. She took the best from her slim fragile mother and talented smart father. 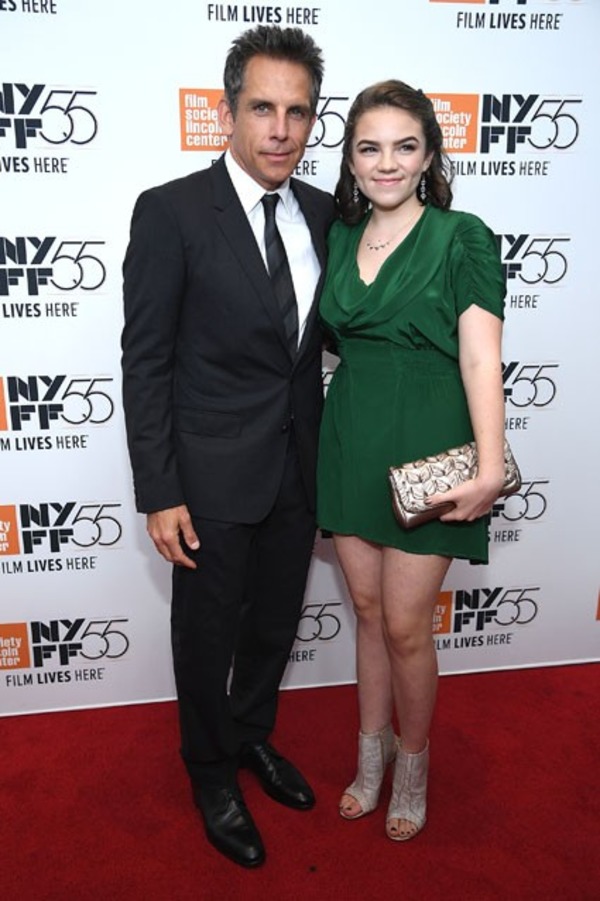 The girl attended one of prestigious schools in LA, but later she had to change it, because her father moved the family to New York (Ben Stiller home city).

The daughter and granddaughter of actors (Ben Stiller parents were comedians too) Ella has already been involved to that activity as well. She voiced the personage in animation “Megamind”. Of course, her role was tiny, her hero had even no name and was just called “a schoolchild” in credits. But in any case Ella, who was 8 at that time, got an opportunity to cooperate with Hollywood A listers, such as Will Ferrell, Justin Theroux, Brad Pitt and of course, her talented father Ben Stiller. 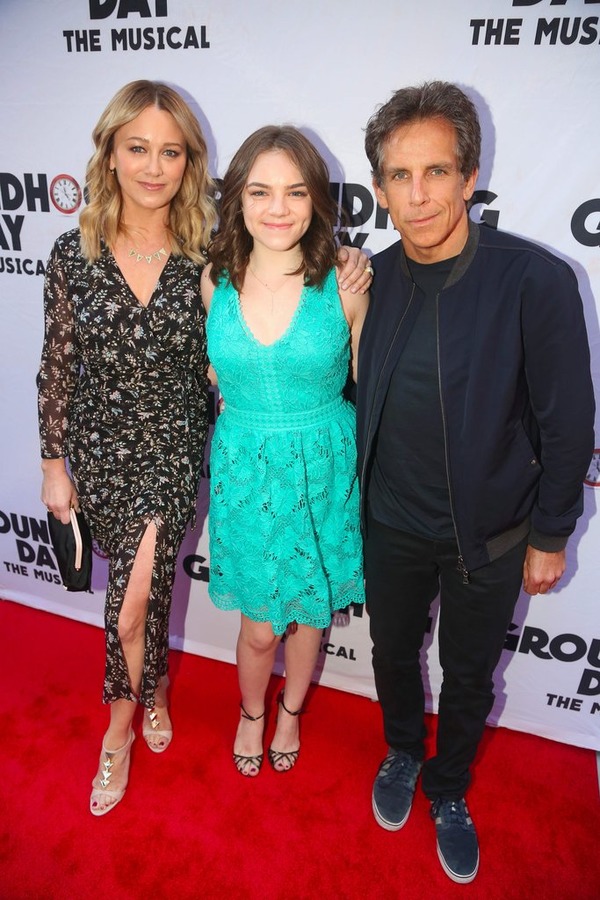 Later Ella Olivia joined her father at the set one more time. In “Madagascar 2” she voiced the young version of her father’s hero – the lion Alex. Although her voice can be heard just for several seconds, still it was a great job of the child actress. Ben Stiller opened up during his interview, that he was very proud of his daughter. By the way, not only she gave her voice to young Alex. Ben Stiller’s son was there too! 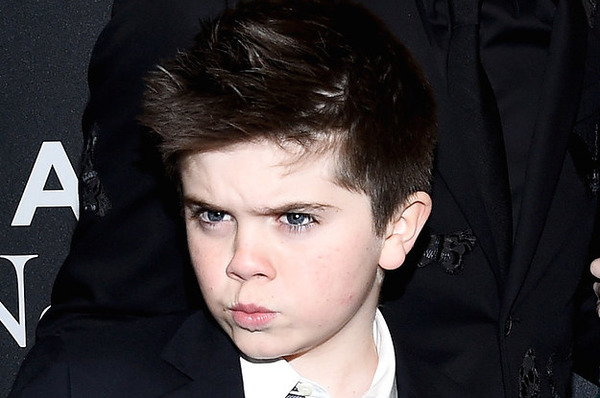 Quinn Dempsey Stiller was born in LA too. His date of birth is the 10th of July, 2005. According to his father’s words, Quinn was interested in trains and used to collect the toys of that kind. He also voiced heroes in “Madagascar 2” and “Megamind”. But neither Quinn, no Ella is going to start acting professionally. They are just like ordinary teenagers, who devote most part of their time to studying. “I can’t tell that my son and my daughter liked to do the voice work. Now they seem not to like acting too much!” 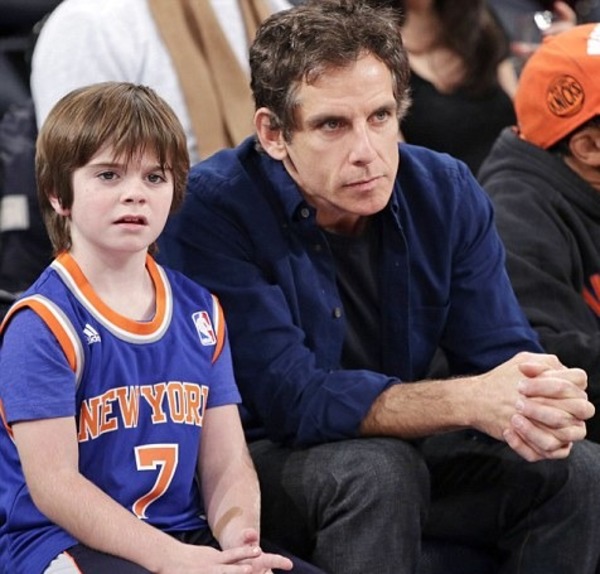 In spite of the fact, that Ben Stiller and Christine Taylor separated, they tried their best to care about the interests of their children in this situation. “The kids are on the first place for me and Christine”, Ben Stiller never gets tired to tell. 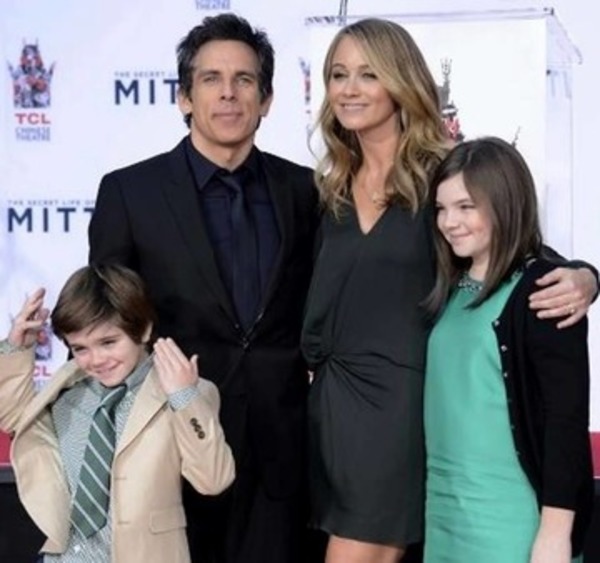 Before their divorce Christine Taylor and Ben Stiller kept to vegan diet. They tried to inspire their kids to drink green vitamin cocktails for breakfast, but Ella and Quinn refused. Nevertheless, the boy and the girl eat as healthy as it’s possible. Ella hates fruit, but likes vegetables and Quinn is just vice verse. Their parents plan their daily meals. “I use all my acting skills to show, that healthy food is tasty for me”, Ben says, smiling. 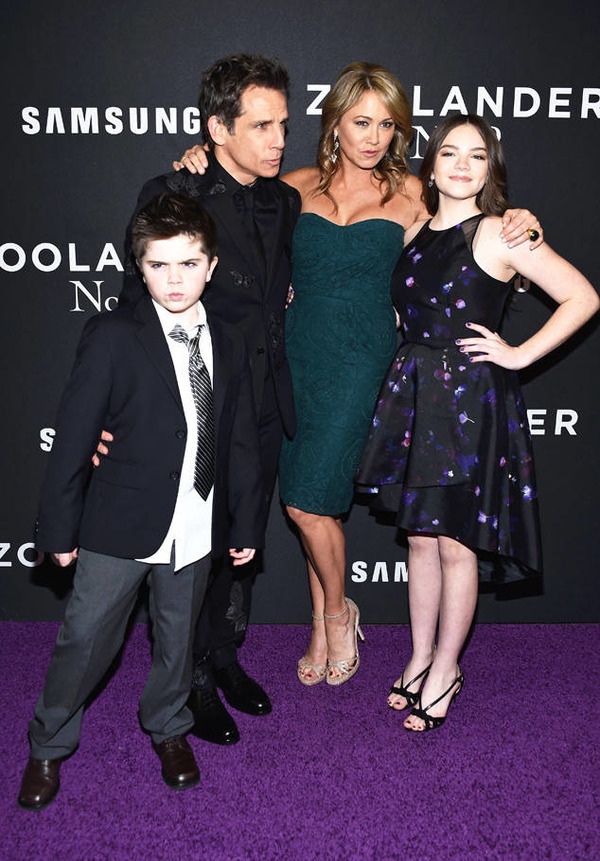 Now Ella and Quinn live apart from their father. But they use various modern means – Skype, sms and mms to stay in touch!