Calvin Klein Net Worth is $700 Million 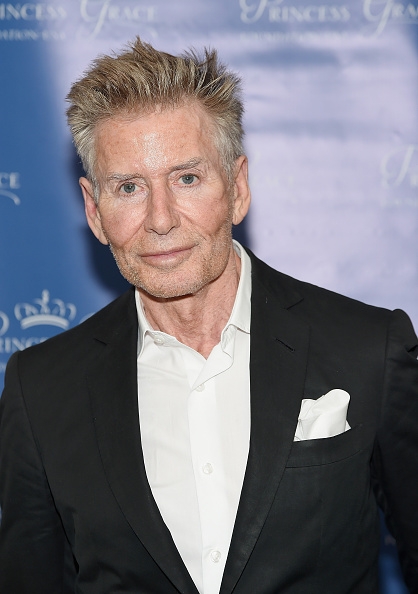 Calvin Klein has created a brand, which remains popular for more than four decades. It is one of the most bankable and popular fashion companies in the world. What is the secret of Klein’s success? He predicted many trends and never avoided scandal; he developed an original image of the company and set the tone of men's underwear fashion, focusing on real male sexuality. This revolutionary attitude towards fashion helped Calvin Klein become incredibly rich. His net worth is estimated as $700 million.

Calvin Klein was born in a family of a grocery shop owner (father) and a homemaker (mother). Calvin’s grandmother owned a tailored shop and there the future fashion designer fell in love with clothes and elegant accessories. Being just 5 years old, Klein decided to become a fashion designer.

After graduating from High School, Calvin Klein entered Fashion Institute of Technology. Having got his diploma, Calvin started to serve as an assistant at various fashion shops and studios. Finally, he had made his decision to create his own brand. Calvin Klein convinced his friend Barry Schwartz to invest $10, 000 in his new company. Barry had never regretted about his investment as very soon Calvin Klein had become popular and very rich.

Klein created new models of men and women clothes. It was he, who turned jeans from work apparel into an elegant and stylish piece of clothing. To advertise his fashionable jeans, Calvin invited incredibly young Brooke Shields, who told passionately the slogan, “Nothing comes between me and my Calvins!” After that Klein was accused in child’s pornography.

But in any case his company was flourishing, turning a middle-class smart fellow into a well known millionaire.