Channing Tatum kids: Can Everly dream about a sibling? 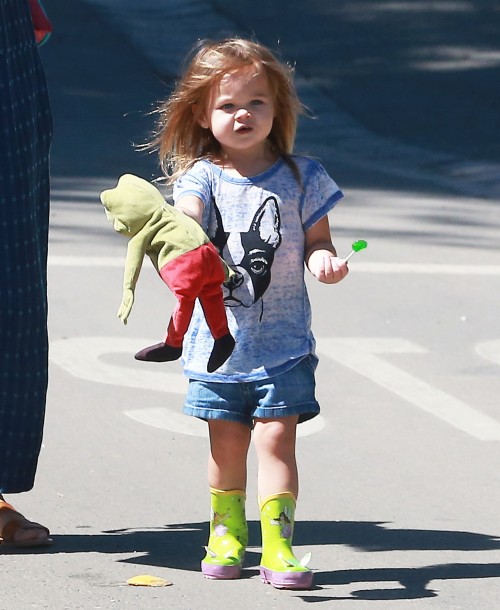 Everly is the first one of Channing Tatum Kids. The cute girl is now 4, and she is the real pride of her mother and a great love of her father. The famous parents Channing Tatum and Jenna Dewan try to cover their daughter from paparazzi. Nevertheless the photos of a cute girl constantly appear in press. 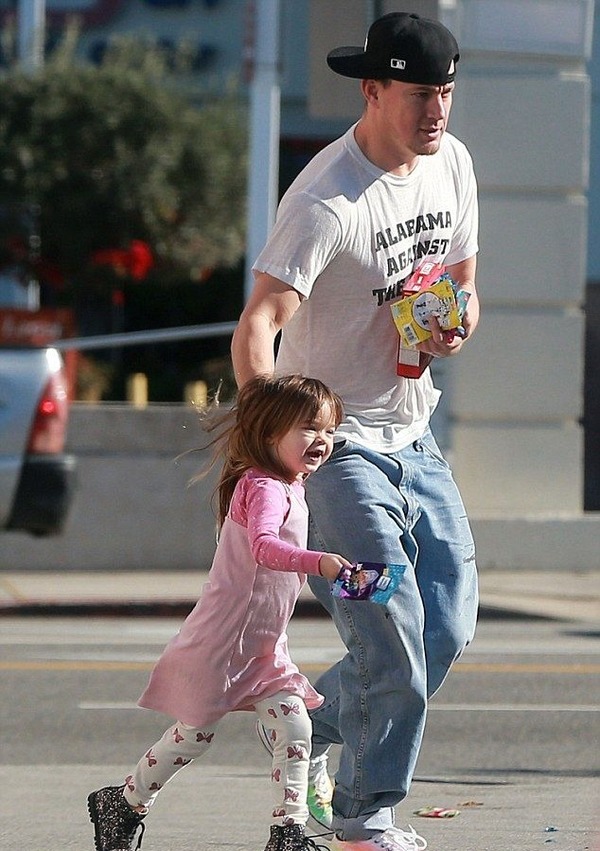 Jenna and Tatum welcomed a baby girl on the 31st of May in 2013 in one of London hospitals. The stellar father tried his best to keep his wife and daughter away from public eyes. But in June he showed the photo of his new born baby in instagram and announced, he was celebrating his first Father’s Day.

Evie is in her kindergarten age, but her parents have already noticed, she is unbelievably talented. The girl likes dancing – no wonder she does, as both her parents are great in it. They rose to fame as two dancers from the movie “Step Up”. 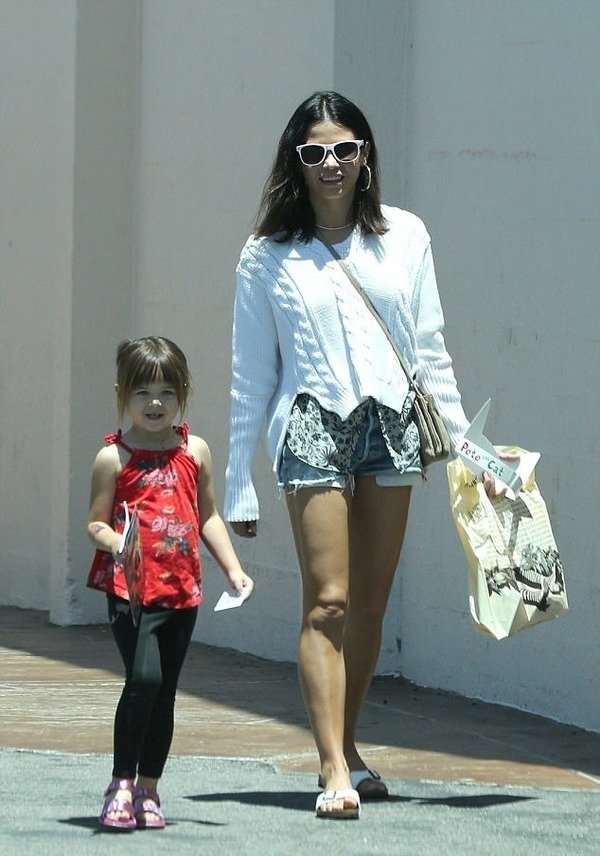 Jenna understands, that films her father takes part in, are not for children and she tries to keep her child away from them. But Everly saw a couple of dancing movements from “Magic Mike” and copied them!

Jenna tells, she reads books to her girl every single day, but Evie likes dancing much more. The girl looks like her active athletic mother. And she seems to inherit her mother’s elegant taste too. Jenna and Everly were caught by paparazzi in LA. Mommy and her sweet daughter were enjoying pre-birthday shopping (the event took place several days before Evie’s birthday). Two beautiful girls bought books, clothes and other small pleasant things and walked around LA.

Jenna Dewan and Channing Tatum never get tired to say, that Evie made their relationship more meaningful. Channing likes his daughter to death and plans to have more kids. At the same time he understands, that giving a birth to another child can be a problem for his wife. “For a man it is easy to say, that he wants many children. But what Jenna will say?” the star told once in his interview.

Hopefully, Jenna will like her husband’s idea and they will give small Evie a sibling soon.