How Much is Charlie Puth Worth?

“The business in music industry has been already divided up, that’s why I can’t become successful in this area in spite of the fact that I am talented.” Most of young musicians think in this way, and they are right to some extent. Very often A list music stars are representatives of wealthy influential families, but can a poor, but talented musician become successful?

For many young singers and songwriters YouTube has become that platform, which gives them an opportunity to demonstrate their talent to the wide circle of people. That resource has already given the humanity lots of bright stars, which were not born rich. They are Justin Bieber, Zach Herron, Alessia Cara etc. Charlie Puth is one of such celebs too. 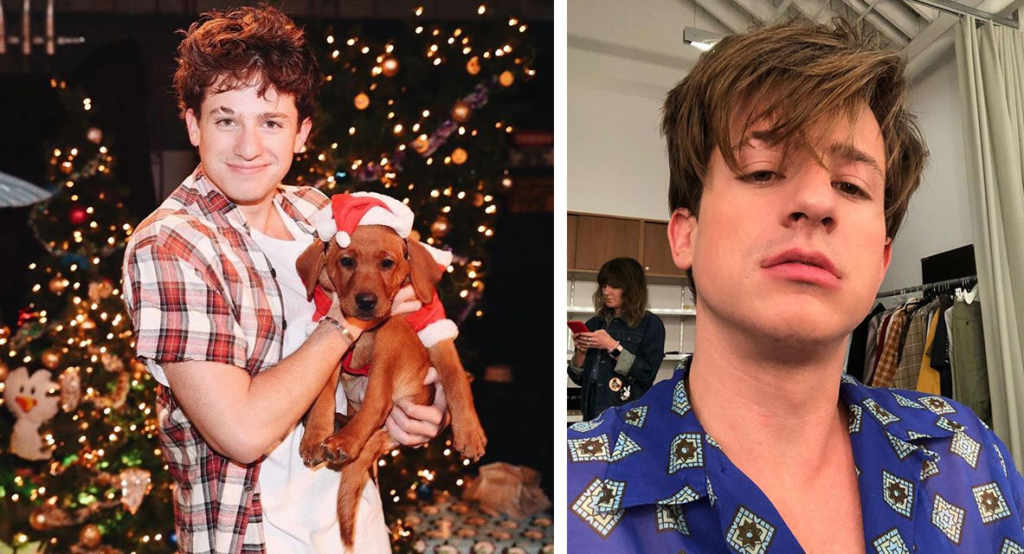 Charlie Puth net worth is estimated at $3 million. He earned his wealth through his activity of a musician. His big break took place in 2015, when he recorded legendary “See You Again”. Wiz Khalifa song, which he performed in duo with Charlie Puth (our today’s hero co-wrote the song and produced it too) has become one of the most popular hip hop hits of all time. Devoted to killed in a car accident Paul Walker, the song was responded with encouragement by the late actor’s fans. It has become the biggest-charting song of the year and collected numerous awards, including Grammy Award nomination. “See You Again” has become the soundtrack to “Furious 7”.

That record brought Chralie Puth initial success, which he developed into a great career in music industry. In 2016 he released his debut album “Nine Track Mind”. The lead song from the album “Marvin Gaye”, a massive hit, was used in Fiat 500 Vintage ad, which brought Charlie Puth additional income.

Currently the music star is going to release his second album “Voicenotes”. In case of its success, his net worth will reach the new level.

Charlie Puth deserves even more respect and public attention for his ability to become a high-paid musician without financial and social support of his family.

He was born on December 2 in 1991 in Rumson, NJ, USA. His parents Charles and Debra Puth belonged to middle class of the society. His father started as a builder, but then developed his business and became a real estate agent. His mother was a music teacher. Debra Puth made a big break in her career, when she signed the deal with HBO and composed music for its commercials.

When Charlie was 4, he has already demonstrated his skills of a singer and musician. That’s why his parents helped him to develop his talent and took him to music classes. Puth attended Rumson-Fair Haven School and then entered Berklee College of Music, where he studied production and engineering.

Charlie Puth started his career from posting his music videos and records at YouTube. In 2009 he launched the channel Charlies Vlogs. At first he recorded covers of popular songs and in 2010 presented his first original song.

His version of Adele song “Someone Like You” won the video contest, and thus the young talented boy came into the limelight. Record producers put an eye on him, and soon. In 2015 he finally was found by representatives of Atlantic Records. It was the start of new era in Charlie’s life. He released the songs, which made him popular and rich.

Charlie Puth owns a house in Los Angeles, USA. It’s a ranch-style residence, which is built of white brick and covered with brown tiles. The house can boast with huge wide windows, which let the sunrays come into its premises. Of course, there’s a roomy garage and a swimming pool on the territory of the house.

Charlie Puth’s home is spacious. It consists of five bedrooms and six bathrooms, a cozy dining-area with a huge brown wooden table in the middle of the room, a well-equipped kitchen, decorated in white colors and a cinema room. It’s estimated at astonishing $2 million.

Like each young man, Charlie Puth is a car lover. He owns at least two great vehicles – blue Dodge Challenger, which costs around $30,000 and black Dodge Charger, which is about $70, 000.