Courteney Cox Net Worth is $120 Million 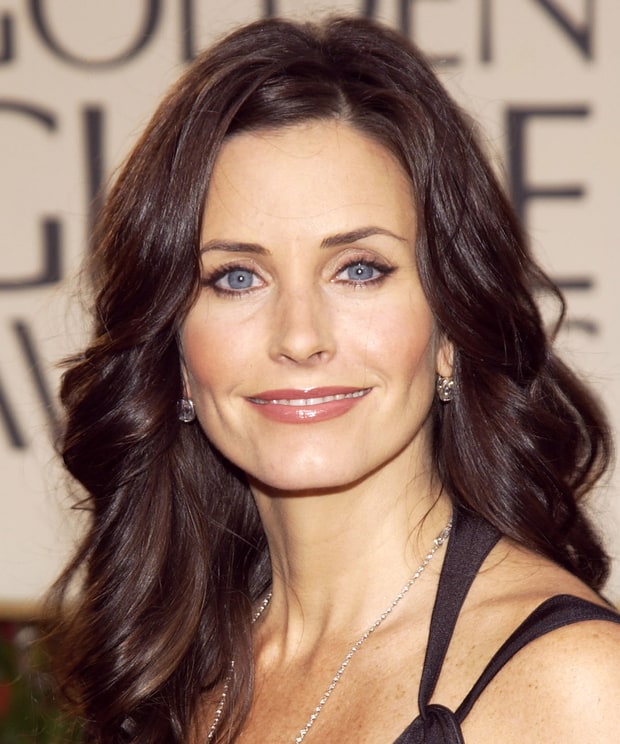 Courteney Cox is a one of the smartest cast members of the series “Cougar Town”. But many people still remember her as Monica Geller from “Friends”. Mostly due to these two projects Courteney managed to save $120 million net worth.

Forbes estimated Courteney’s salary per each episode of “Cougar Town” as $275, 000. Cox tried her best to make the series successful. She portrayed the main heroine in the project and besides served as an executive producer for it.

Courteney Cox was born in a middle-class American family. She has three older siblings. Her parents split, when the future television star was just 7 years old. The girl was brought up by her mother’s second husband.

From her earliest years Courteney Cox was incredibly gifted and beautiful. After graduation from High School, the girl entered Mount Vernon College, where she studied architecture. But Cox had to drop out her studying, when she started to earn her first money. The girl was modeling and she enjoyed the paychecks she had got.

Once upon a time cute Cox was cast as the dancing girl to the Bruce Springsteen musical video “Dancing in the Dark”. Having tried her hand as an actress, Cox felt that it was her cup of tea. From that moment Courteney started to visit various auditions, but the small roles she got, brought her neither glory nor money.

Cox’s big break was her cast to the series “Friends”. This project made her and her female colleagues Lisa Kudrow and Jennifer Aniston the highest paid actresses on TV. She acted in the first season of Friends for $22, 500 per episode (estimated by Celebritynetworth). For her portraying Monica in the final seasons of “Friends” Cox earned $1 million.

Although Courteney Cox is much more popular as the television actress, she can boast with some big screen popular movies in her film list too. She played in Scream franchise and acted as Beth in “Mothers and Daughters”.