Daddy Yankee Net Worth is $15 Million. 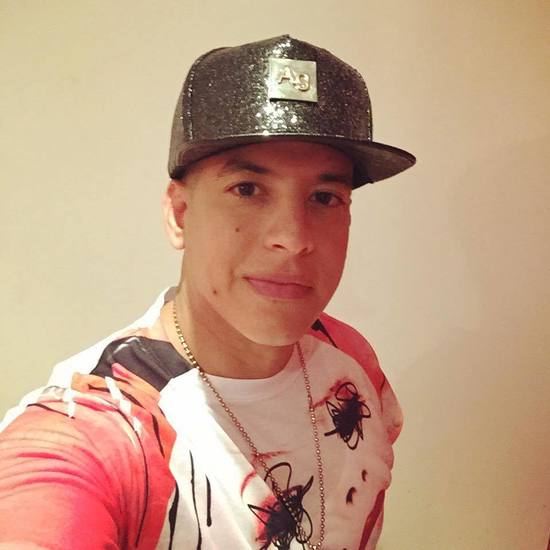 Daddy Yankee is one of the most popular Latin music stars in the world. He has a net worth of $15 million, and some other sources tell, that he has even more. His real name is Ramón Luis Ayala Rodríguez. Now the star can boast with 7 studio albums, most of them have gold status. Daddy Yankee released his first album in 2002, but it was not extremely successful. But his third album “Barrio Fino” got platinum status and made the singer a real star.

Now Daddy Yankee earns his living, selling copies of his albums and endorsing various popular brands. The artist was included in the list of 100 most influential people in 2006. The list was combined by Time Magazine. Daddy Yankee, whose popularity grows from year to year, endorses such respectable brands as “Reebok” and “Pepsi”. In 2008 the star released his own perfume “Daddy Yankee for Men” and participated in its commercial. The selling of his perfume worldwide brings the charismatic singer a solid amount annually too.

As an extremely talented person, Daddy Yankee is good in acting too. He participated in “Talento de Barrio” in 2008. Daddy Yankee was an executive producer of the project as well.

Really, Daddy Yankee earns a lot. He has a great voice and writes interesting songs. It is interesting to know, that the star planned to make his fortune as a baseball player, but had to put off those dreams after he had been accidentally shot in his youth and that trauma had prevented Daddy from becoming a professional sportsman.

Now Daddy Yankee is a rich and well known musician. His talent is proved by numerous awards and nominations, including Latin Grammy Award, which he won once.