How Much is Daniel Seavey Worth?

How do you think, is it hard to make cash through music? Probably, not anyone can do it, but for those, who become successful in this area it’s easy to become very rich through playing musical instruments and singing.

Daniel Seavey makes cash easily, just touching strings with his fingers. As for now his net worth is estimated at $500, 000. In comparison with his peers, his pockets are really full. 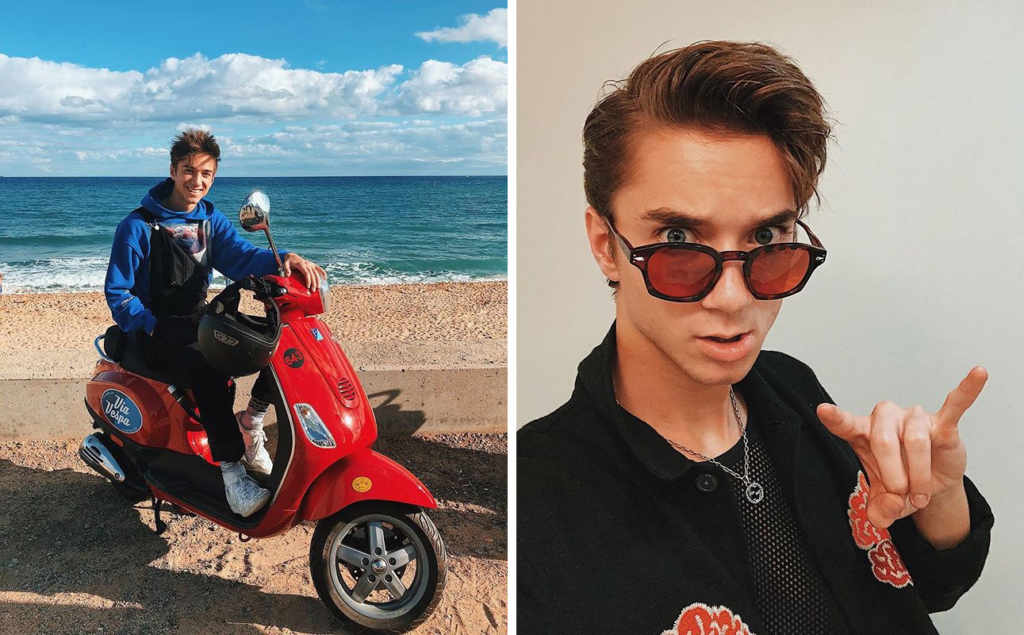 Daniel Seavey main source of wealth as for now is performing as the part of the band “Why Don’t We” (WDW). In addition, he makes cash through such platforms as YouTube and Instagram, where he has respectively 1, 2 million and 135,000 followers.

Young Daniel Seavey is financially protected. But he doesn’t think about money too much. “I’m just a happy kid”, he tells.

The happy kid Daniel Seavey was born in Vancouver, WA. He grew up with 3 siblings. The boy inherited his passion to music from his father. Seavey Sr. was a street singer, and very often he took his son Daniel to perform music at various street festivals.

At the age of 16 Daniel Seavey moved from the streets to a big stage. He was auditioned for American Idol, and was chosen by the show producers to participate in the 14th season of the show. There he impressed the judges (including the pop star Jennifer Lopez) with his vocals, with playing various musical instruments and expressive performance of “Hallelujah”.

Daniel didn’t win the music contest, but he gained a large fan base and caught an eye of various music producers.

In 2016 he was cast as the member of WDW. Now he is a rising music star alongside his band mates Zack Herron and Jack Avery.