Danielle Steel Net Worth is $310 Million 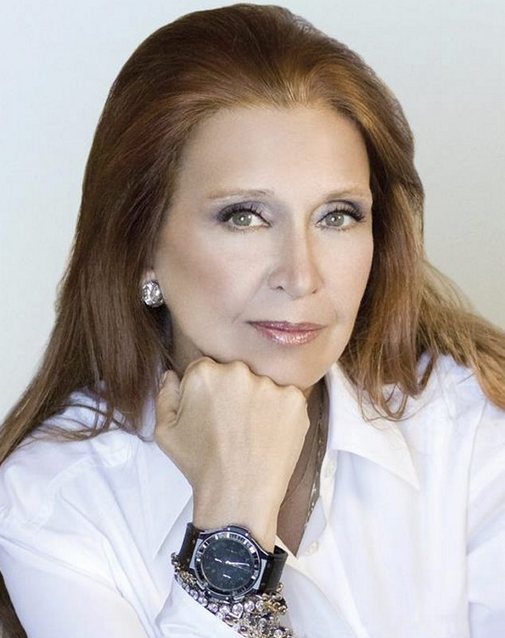 Danielle Steel is an internationally popular author. She is ranked as the 4th bestselling novelist of all times. Steel owns $310 million net worth. In 2015 her earnings were $15 million (estimated by Justrichest).

Actually, Danielle Steel was rich from the very birth. Her father was one of the makers of Löwenbräu beer and her grandfather was a diplomat. The girl was brought up by her mother after her parents’ divorce. Danielle studied in the Lycée Français de New York. She spent a lot of time in Paris during her teen years.

Steel started her career at a PR agency. She wrote incredibly talented articles and one of her clients inspired the woman to try writing stories. Soon Danielle published her first story “Going Home”, which proved, that she had got a talent.

Now Danielle Steel has already published more than 90 novels. Her books are sold all over the world. Now more than 800 million copies of her novels were sold.

In fact, Danielle’s books are not always accepted eagerly with critics. Very often she is criticized by too simple style of writing. Her readers are mostly women and very often her books are called in press as “fluff”. Nevertheless Steel’s commercial success is obvious.

Danielle Steel is known not just by her wealth and productivity, but also by her active personal life. She has been married 5 times and has 7 children (both, biological and stepchildren). Her son Nicholas Traina had mental disorder and died in 1997 from overdose. To honor his memory, Danielle created The Nick Traina Foundation, a non-profit organization, which deals with treatment of mental disorders.