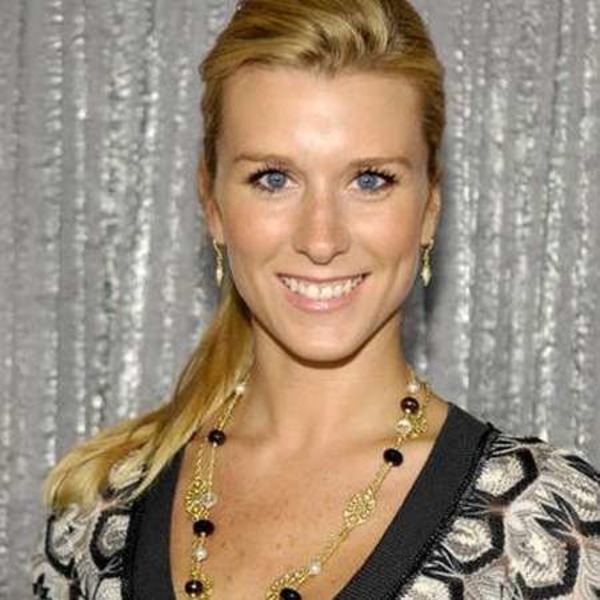 Each football fan knows the name of Eli Manning. A brother of Peyton Manning and a son of Archie Manning, Eli has become not less popular than his relatives. Having started his career in college, he continued to play professionally for New York Giants and has become one of the most successful quarterbacks in sports history. Eli Manning led his team to two Super Bowl victories (in 2007 and in 2011) and was ranked as the Most Valuable Player of the team. 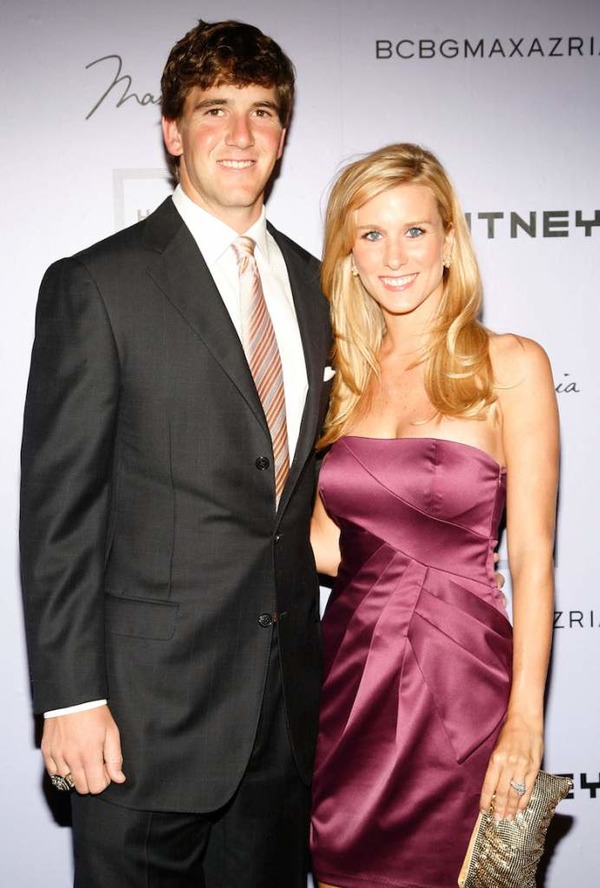 Really, Eli Manning cab boast with lots of achievements on the field. But out of the field he turns into a loving father and husband. We’ll speak about Eli Manning kids a little later. And now let’s centre out attention on Eli Manning wife.

For many people she is just an attractive blonde, pretty, but not stunningly beautiful, short (Abby is just 5 ft 4 tall), but slim. But for Eli Manning she has become the best friend and the best supporter. They say each successful man has a great woman behind his back. That’s absolutely true in case of Eli Manning and Abby Mcgrew. 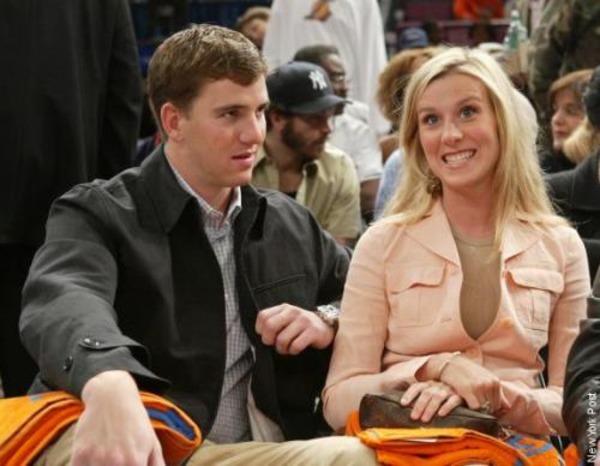 Abby was born on the August 25, 1983. She spent her early years in Nashville, Tennessee. The girl comes from a rich American family. She grew up alongside 2 sisters and attended Brentwood Academy, one of the most prestigious private secondary schools in Tennessee.

Having graduated from school, Abby entered the University of Mississippi. There she met the main man of her life.

Eli and Abby got acquainted in 2002, when both were freshmen. Two young people immediately fell in love with each other. Eli turned to be a romantic young man. He gave his loved one presents and very often arranged romantic surprises for Abby. 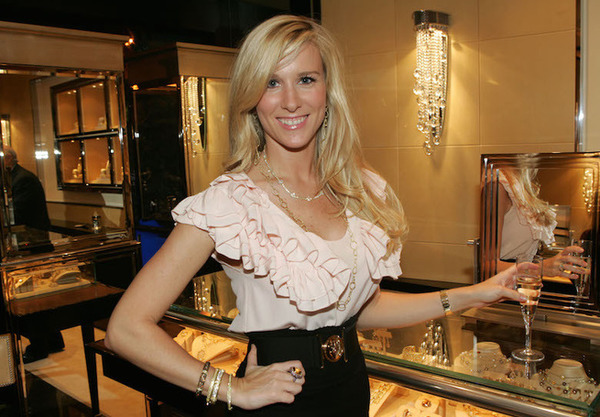 But both, Eli and Abby, had their own interests. He spent lots of time on the field, playing for University team, and she suddenly got interested in fashion and moved to New York.

In New York Abby cooperated with Paula Roland, an artist and teacher, and put 100% of efforts to enter fashion industry.

Eli and Abby have already been dating for 5 years, when he dared to propose her. 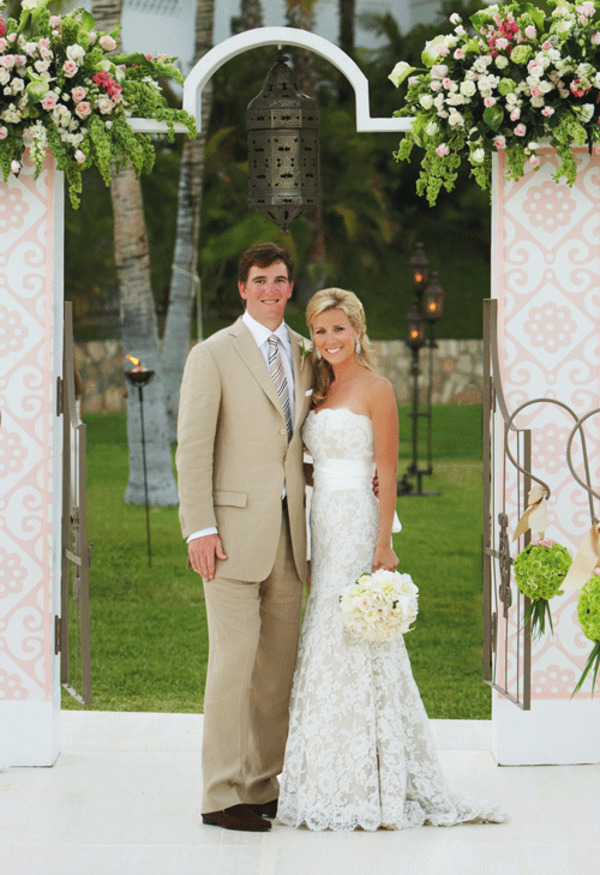 Like any other romantic attentive boyfriend, Eli Manning understood that proposal from her loved one is an important event in life of any woman. That’s why he prepared everything in advance. The popular quarterback ordered a beautiful engagement ring. He visited Adler’s in New Orleans and bought a gorgeous emerald ring.

When Eli and Abby were on the way to her parents’ house in Nashville, he stood on one knee and asked Mcgrew to marry him. Of course, Eli planned to pop the question in the friendly circle of Abby’s relatives, but he couldn’t wait for long. She looked so happy, when heard these precious words, “Will you marry me?” and of course, she said “Yes!” 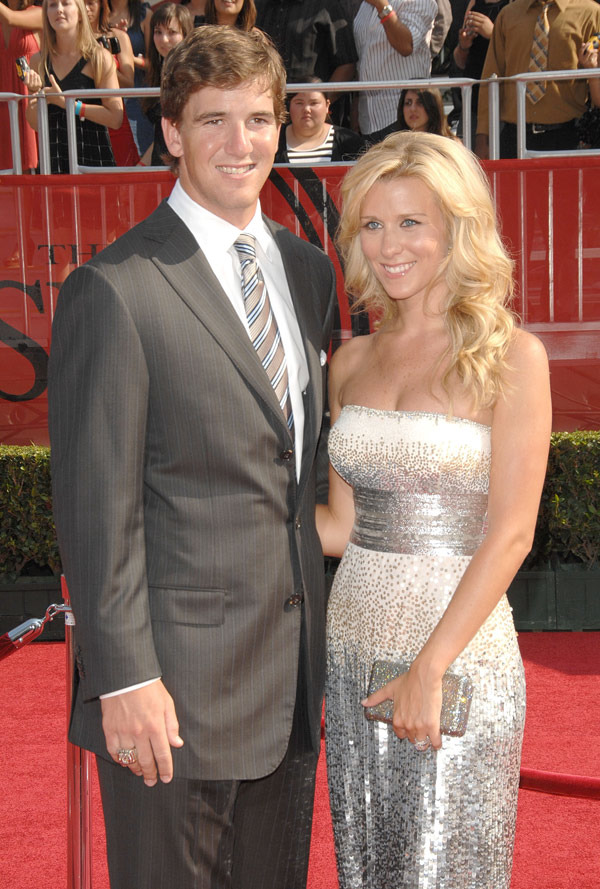 The couple wedded on a warm summer day, in April 2009. The ceremony took place in Los Cabos, Mexico. Abby looked stunning in a long white dress. Her eyes were shining with love and happiness. Eli Manning put on classical male suit. Of course, he felt a little uncomfortable, wearing it – he got used to wear sport style clothes. Their wedding ceremony was beautiful and private at the same time. Eli Manning team mates, their University friends and closest relatives came to their holiday. 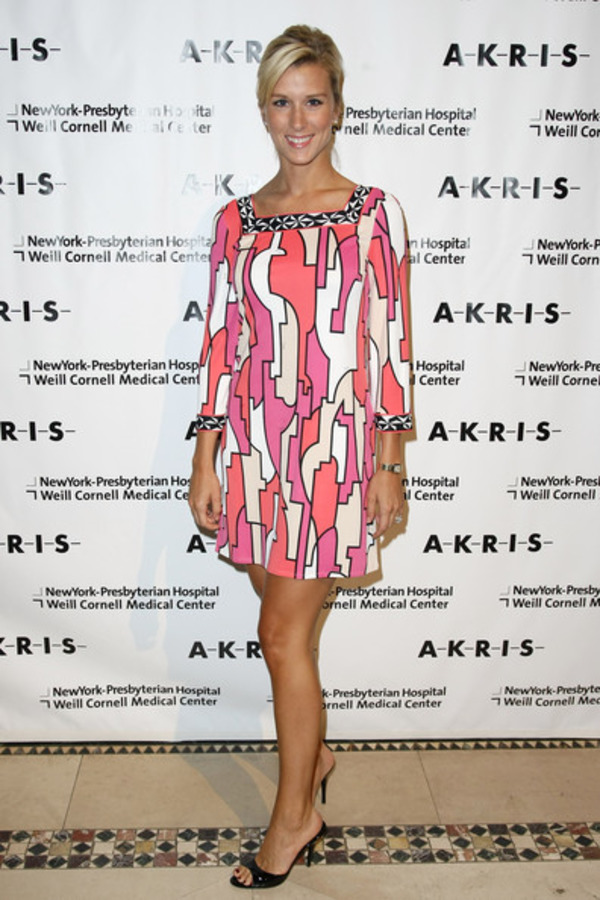 Many girls dream to marry some successful man and it’s even better, if he is a celebrity. But what happens then, when wedding bells have already stopped ringing? Abby Mcgrew-Manning left her dream to work in fashion industry. Now she is a busy mom – the sports star Eli Manning and his wife Abby Mcgrew gave a birth to three cute girls. 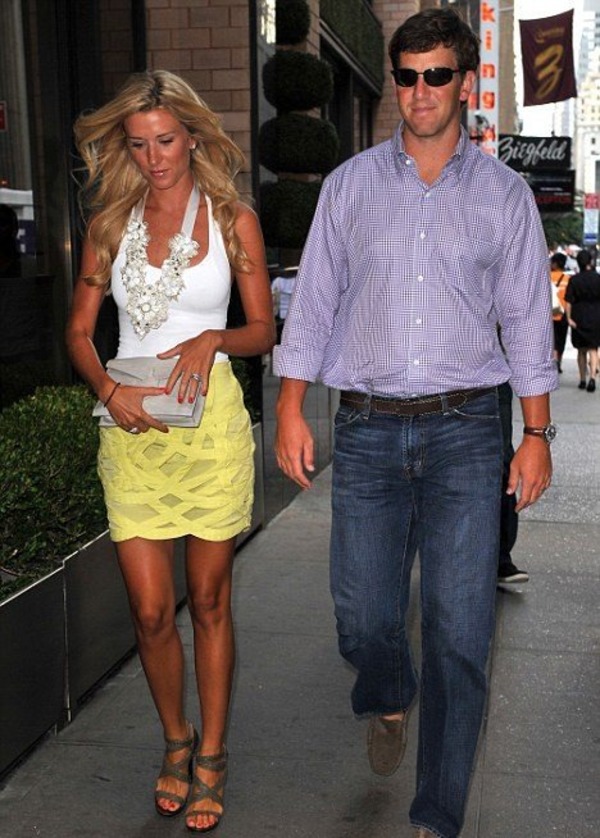 Now need to say, that Abby Mcgrew is a rich woman. But she is ready to share her wealth with those, who were not so lucky. Abby is a well-known philanthropist. Her husband and she spent $3 million to support a children clinic, which was opened at Blair E. Batson Hospital. Besides, Abby inspired her husband to donate a solid amount to a new birthing centre in NY. 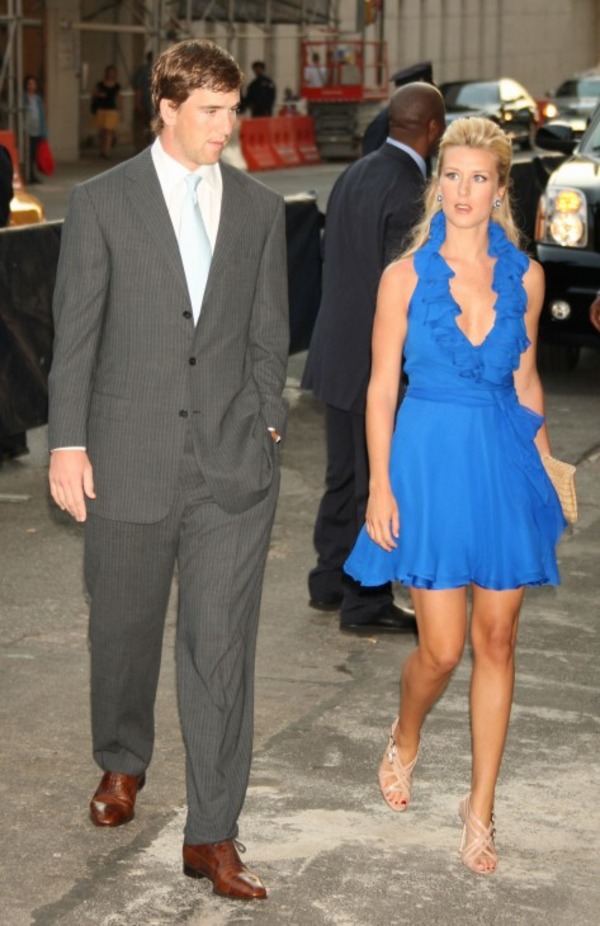 The beautiful woman with a kind heart, Abby Mcgrew has become a great wife for Eli Manning. That’s why they are still together, in spite of all rumors around them. They are certainly very close!