Home > Celebrity Family > Eminem Kids: Really, how many children does a contradictory star have?

Eminem Kids: Really, how many children does a contradictory star have? 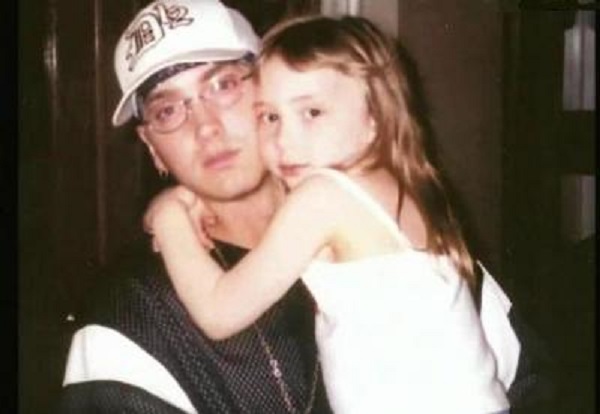 No doubt, Eminem is a person of a rare talent. It helped him become popular and gather a wide fan club. But his violent lyrics and scandalous nature made him a negative role model for most of people. That’s why it can sound unbelievable for someone, that Eminem is really a good father. He is so sensitive and careful with his daughter Hailie Mathers Scott, the only biological child of the rapper. In addition, Eminem adopted several other children too. He is also an adoptive father of Alaina Mathers (the niece of his ex-wife Kim Scott), of Whitney Mathers (his wife’s daughter from another relationships) and of Nate Scott his younger brother). 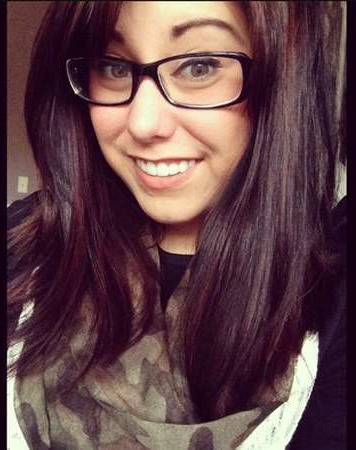 Eminem’s fans suppose, that Alaina is mentioned in the rapper’s songs as “Lainey”. Thus she is nicknamed in her family. Alaina is born Amanda Marie Scott. When she was adopted by Eminem, her name was changed for “Alaina”. The girl was born on the 3rd of May, 1993. Kimberly Scott, Eminem’s then-wife, had a twin sister Dawn. Dawn is a biological mother of Alaina. She lost custody over her daughter because of her problems with heroine. After that her sister Kim and Eminem adopted the girl. 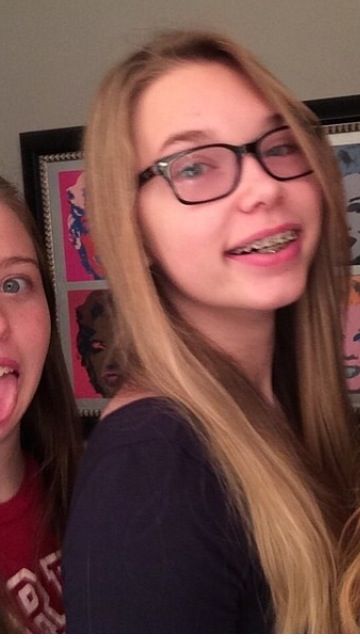 Whitney Mathers is the best proof of Eminem’s kind nature. The star can look quite evil on the screen, his texts are aggressive from time to time, but not each man could do like he did. He adopted Whitney, the girl, who comes from Kim Scott’s relationship with another man. Kim had a brief affair with Eric Hatter and got pregnant from him. On the 16th of April, 2002 she gave a birth to a baby girl Whitney. When Kimberly Scott and Eminem made peace again, he adopted Kim’s child. By the way, Whitney’s biological father had lots of interactions with law. 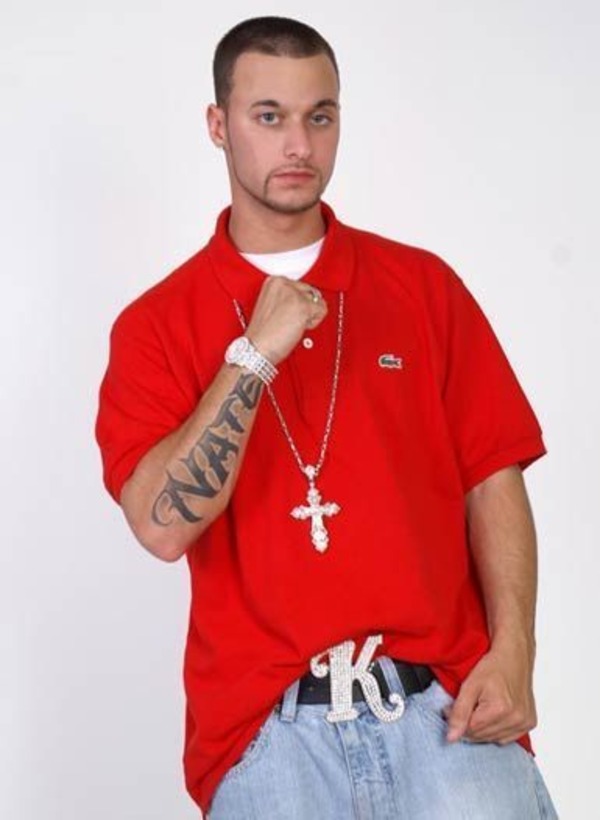 Kane is another person, who lives in Eminem’s house and who is adopted by a star. He was born on the 3rd of February in 1986 by Eminem’s mother and is the rapper’s half-brother. His biological parents are Fred J. Samara and Debie Mathers. Nate had complicated relationships with his mother, that’s why his brother, Eminem, decided to adopt him. From that moment Eminem has become an icon for his brother. Nate supported the stellar rapper, when his wife Kim tried to commit a suicide.

Currently Nate Kane is following his brother’s footsteps. He has become a rapper too and has already released several popular singles, like “Slide On Over” and some others. Nate has featured in Eminem’s music video “Without Me” too. 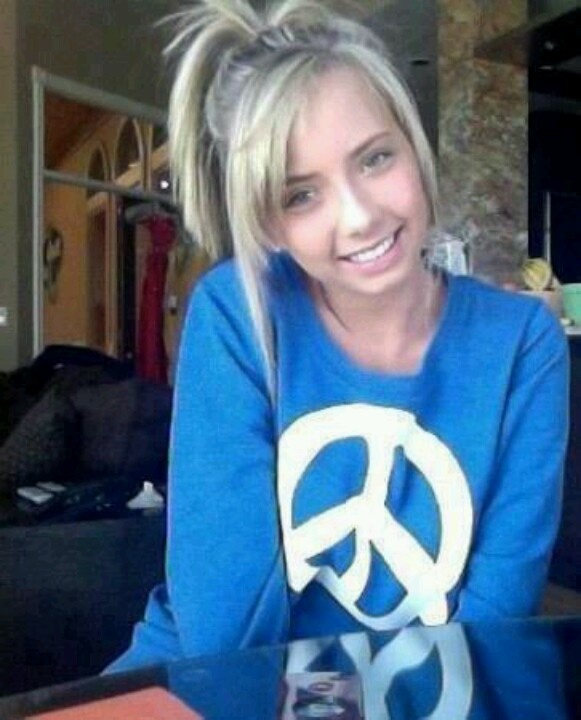 Hailie is the only one biological child of Eminem, and is, probably, his main pride. When she was born on a Christmas Day in 1995, Em had contradictory feelings towards his new status of a father. Of course, he was incredibly happy, that his romance with Kim Scott had such a great continuation. At the same time, he had just started to climb the ladder of success, and having a baby in his hands could make this process harder. 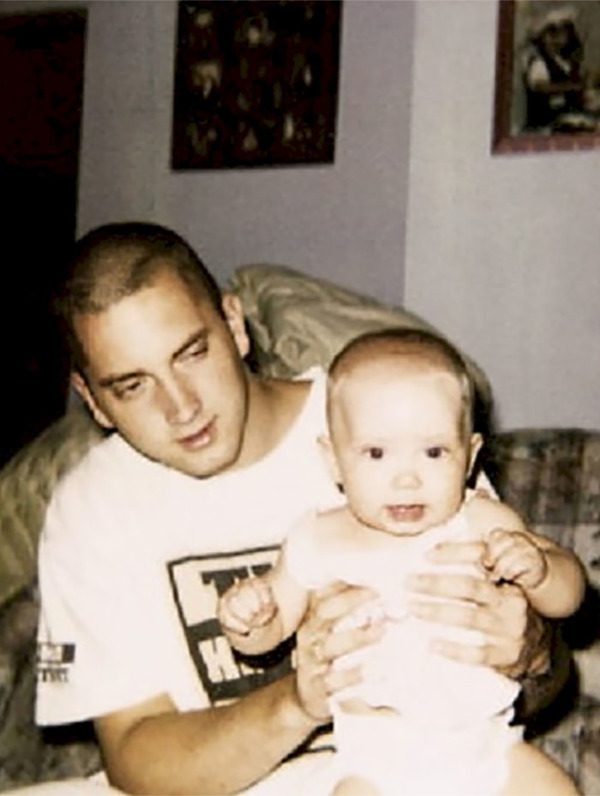 Kim announced that she was pregnant soon after Eminem’s first radio show, which caught attention of several producers. He still worked in a restaurant, and the manager later told in his interview, that Eminem has become an ideal worker after Hailie’s birth. He was the first one to come and the last one to leave. Em felt, he had financial responsibility in front of a cute baby girl he had just welcomed. He dreamed to provide his child for everything necessary.

At the same time Hailie stressed Eminem’s complicated relationships with Kim. The couple split for a while.

In spite of Em and Kim’s quarrels, he tried to be a perfect father. Eminem mentioned his daughter in more than 20 his songs.

Hailie attended Chippewa Valley High School. Having graduated from school, she entered Michigan State University, where got degree in Psychology. 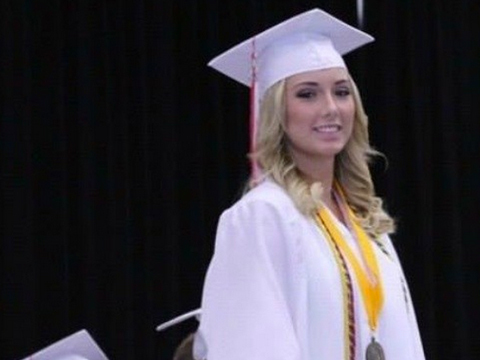 Hailie tries to stay out of spotlight. She is a beautiful young lady nowadays and, probably, she has a boyfriend. At least, the girl posts photos with a cute young man in her instagram. 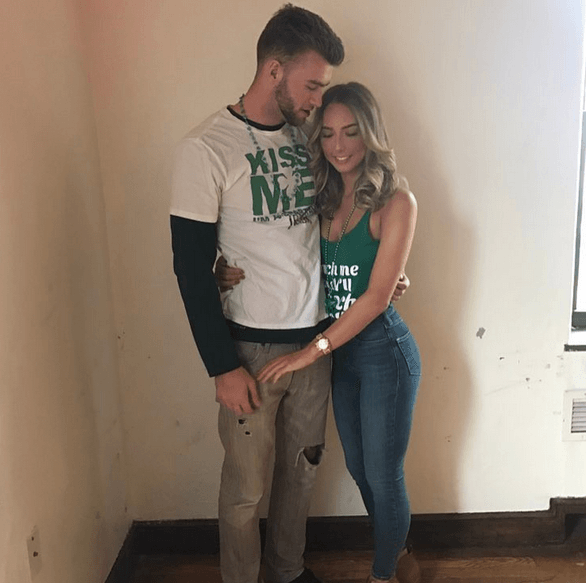 Nevertheless, she is still her father’s favorite girl.