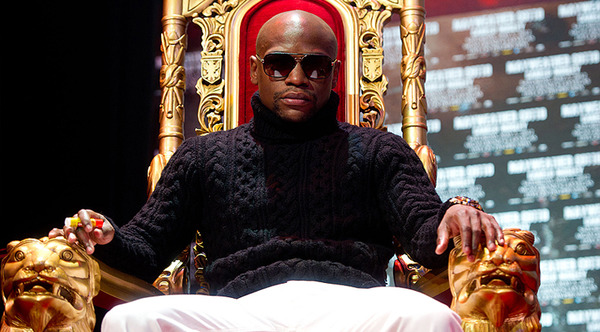 The owner of multi-million net worth, one of the most successful boxers in the world and the person, who got the victory in 47 fights at a prize ring, completely lost in his personal life. He has never tied a knot officially, has never gone down the aisle and has never said “Yes!” to his loved one in a white dress. He was engaged twice and flirted with lots of women. Very often he was abused for domestic violence, and his ex-girlfriends and children (Floyd is a father of 4) are happy not to see him again. Why has Floyd Mayweather’s wife never existed? The exact answer is covered with a mystery and, probably, the athlete himself can’t explain it. But let’s try to understand, why he had been engaged several times and had never wedded. Meet three main women in Floyd’s life. 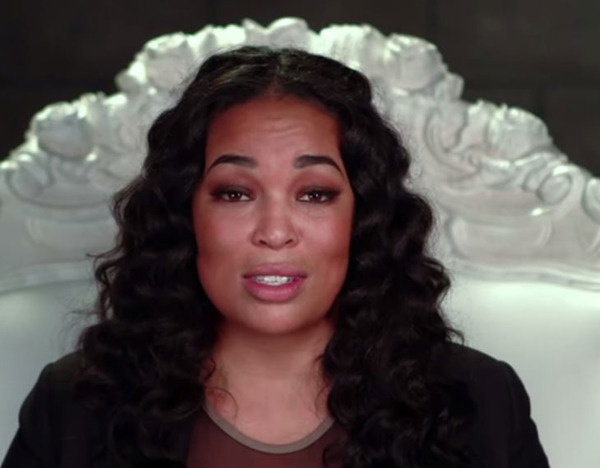 Smooth olive skin, big eyes and the dimples – this woman looks perfect at any age. Josie Harris was the first to catch Floyd’s heart. They were schoolmates and started their love affair in 1993.  Then romantic Josie dreamed about honest beautiful love and sweet wedding, which usually follows it. But Floyd soon was involved into his super successful career – the boxer is considered as undefeated – and was not ready to propose her. 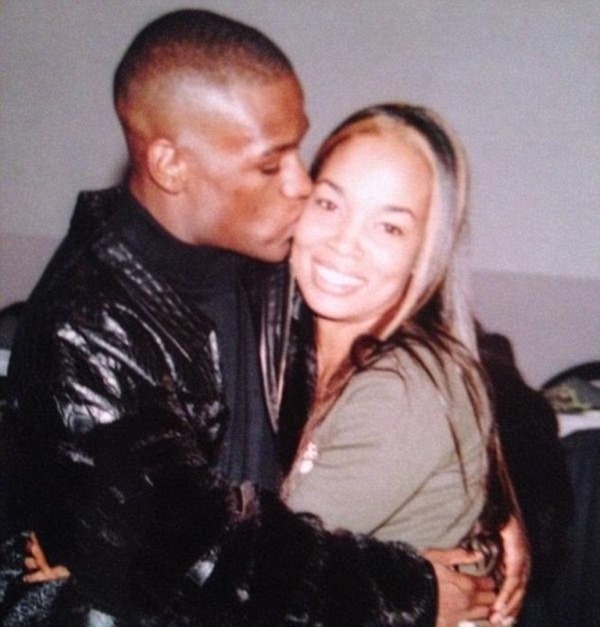 Harris gave a birth to three Mayweather’s children – two sons and a daughter. She was supportive and loving in spite of all cheating rumors – her loved one Floyd spent a lot of time in other girls’ company. Sometimes he came home furious and beat her. But each time she was ready to forgive him – as he was the main love in her life. In 2005 Floyd finally proposed. The parents of three children got engaged and Josie hoped, her school dreams about wedding with this man would finally become true. But she was cheated again and got dirty divorce instead of wedding. In 2010 her eternal “fiancé” Floyd Mayweather came home furious. He had just defeated Manny Pacquiao and got $100 million check. 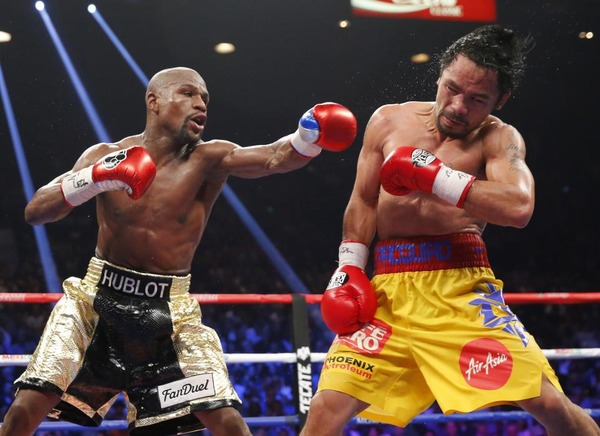 Floyd felt, he was the only one, he was a star, he was the best man in the world and the only man in Josie’s life. He came home late and found Harris, sleeping on the coach. It is hard to tell now, what inspired him to kick a sleeping woman. Probably, he hoped she would meet her so called husband with a hot dinner; otherwise he was just going to unwind. He took Josie and started to kick her. She began crying and begged for help. Her son called the police, and the stellar boxer was arrested. Later he told, Josie was on drugs and he tried to restrain her.

No need to say, that their engagement was cancelled. Josie sued her ex-partner for $20 million and wrote a book about their stressful relationship. She is happy, Floyd Mayweather is not her man anymore.

Shantel Jackson: The Lady, Who Got The Ring 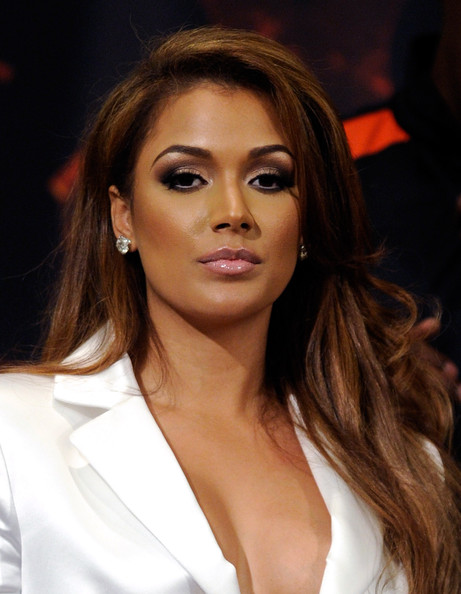 There was another woman, who got the engagement ring from Floyd Mayweather too. Shantel Jackson met a cute boxer at the InterContinental Hotel. Mayweather saw the beautiful woman and asked her phone number. A little later he called her. Their romance was developing gradually, but finally the couple moved together. Their relationship lasted for 5 years. Floyd, who couldn’t trust women and thought, they were using him as a moneybag, valued Shantel’s honesty. He got the ring with a huge diamond and promised the girl, they would get married. 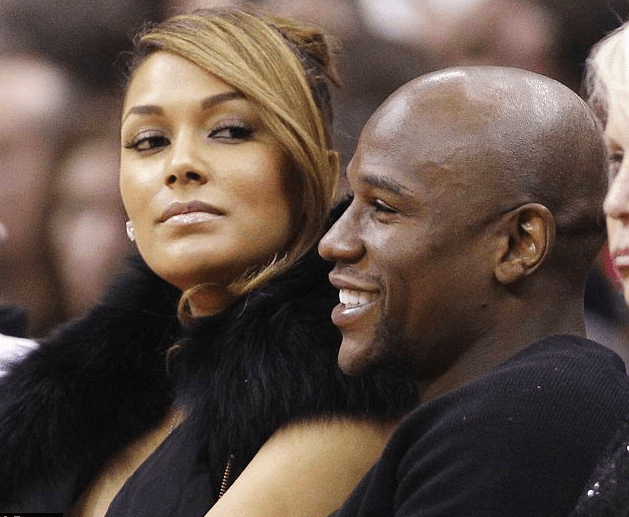 At first Shantel was incredibly happy with Floyd. She didn’t believe, this attractive strong man can be abusive. But once she felt all the strength of his bad temper. Floyd came home and started to quarrel. He wanted to cancel the engagement and asked for a diamond ring. Then he took the gun and promised to shoot Jackson’s leg if she didn’t give him a ring back.

They separated and Floyd again was sued for abuse.

Brit Raemarni: The Victory of Love Over Life Experience 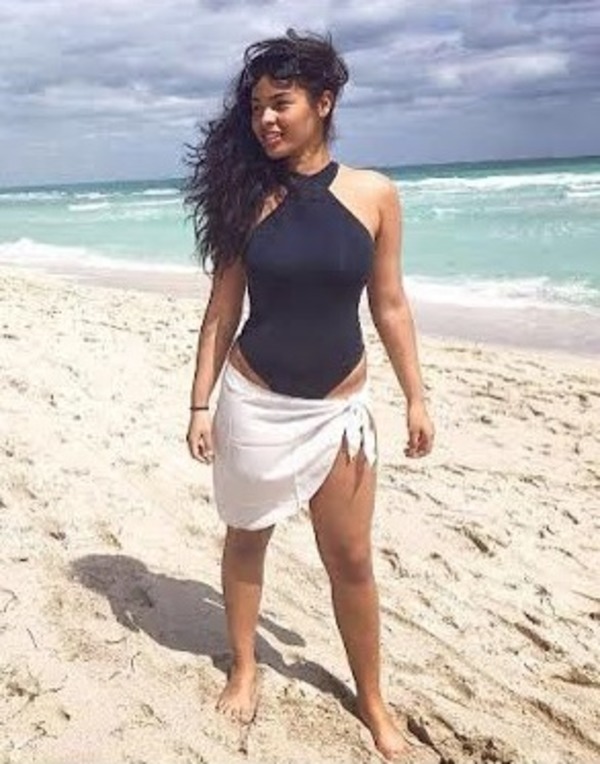 Floyd noticed a pretty shop worker Brit at one of fans’ meeting in Great Britain. She was 20 years younger than him and seemed so active and open-minded, that he talked to her.

Soon Raemarni left her job and went on tour to USA with a popular athlete. Her name appeared in press. Finally aggressive Floyd started the new love affair. But then girl’s mother denied the rumors about their relationship and insisted, “they were just friends”. 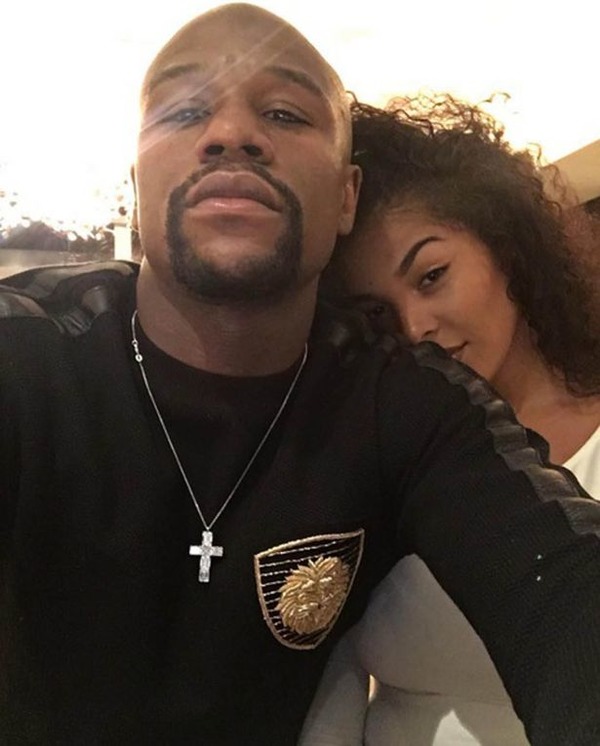 Brit and Floyd have been together since February, 2016. Has Brit a chance to become Mrs. Mayweather? Let’s wait and see!