Guy Ritchie Net Worth is $150 Million 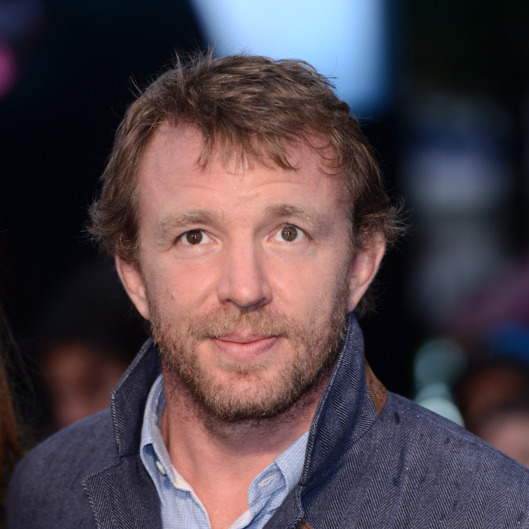 Guy Ritchie is an outstanding film director with a net worth of $150 million. Really, the star Ritchie can buy everything he wants. In December, 2000 he spent $1, 5 million for wedding with his ex-wife Madonna (according to Justrichest). What did Guy Stuart Ritchie do to become so networthy?

Some people think that Guy Ritchie’s name became popular because of his marriage with legendary Madonna. But this is not true, as previously to his love affair with a pop star Guy Ritchie directed a movie “Lock, Stock and Two Smoking Barrels”, which brought him Edgar Allan Poe Award. The other hit movies from Ritchie’s filmography are “Snatch”, “Sherlock Holmes”, “The Man From U.N.C.L.E.” etc. The financial success of these movies helped Ritchie to earn multimillion net worth. Thus he got $7, 5 million salary per directing of “Sherlock Holmes: A Game of Shadows” and then added $6 million of percentage after its box office success (estimated by Therichest).

Many people think that to earn big net worth, they must get great education. But Guy Ritchie has proved you can have minimum of qualifications to succeed. He was a difficult pupil, who suffered from dyslexia. They boy changed schools very often and finally left his studying at the age of 15. Having tried a number of low qualified jobs, he finally found the job of courier alongside his friend, who made commercials. Thus Guy Ritchie was introduced to show business and soon he created his debut short film “The Hard Case”.

Now Guy Ritchie is a popular and wealthy person and a father of five children. He is married Jacqui Ainsley, a model.