Hulk Hogan Net Worth is $25 Million 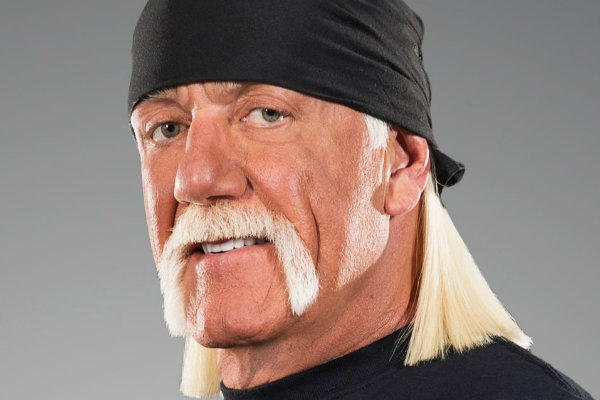 Several decades later Hulk Hogan was the most popular wrestler on the big screen, whose long white mustache and a red bandana charmed people of different nations and age groups. Now he is in his golden age and many younger wrestlers moved him aside from the big screen. But Hulk Hogan doesn’t worry about it as there are $25 million in his moneybox and numerous movies, which have become classical in Hollywood. He starred in “Mr. Nanny”, “The Ultimate Weapon”, “Rocky III” and some other films, which proved, that an athlete Hulk Hogan has dramatic talent as well.

Terry Gene Bollea (his real name) spent his teen years in Tampa, Florida in a middle class American family. His mother earned her living as a dancing tutor and his father was a pipefitter. Terry was athletic from his earliest years and dreamed to become a professional baseball player. But he had to refuse from his dream after a sudden trauma. Then for a while Hogan earned his living as a musician and played the guitar as a part of an unknown rock band. During one of his performances in the night club Terry met an occasional wrestler, who inspired the tall and incredibly strong man to try wrestling himself.

Hulk Hogan performed for several wrestling promoters like CWA, TNA and WWF. He had become a high-paid wrestler and gradually moved his way to the big screen.

In 2012 Hulk Hogan was involved into a dirty scandal with Gawker Media Company, which posted the sex video with Hulk Hogan and Heather Clem, Hulk’s friend wife. The court battle lasted for 4 years and ended with Hogan’s victory. He got $31 million of compensation from the company. Gawker went bust after the lawsuit against Hulk Hogan and the ex-pro wrestler earned $31 million for a role in a short sex film. Great salary, isn’t it?