Irina Shayk Net Worth is $4 Million 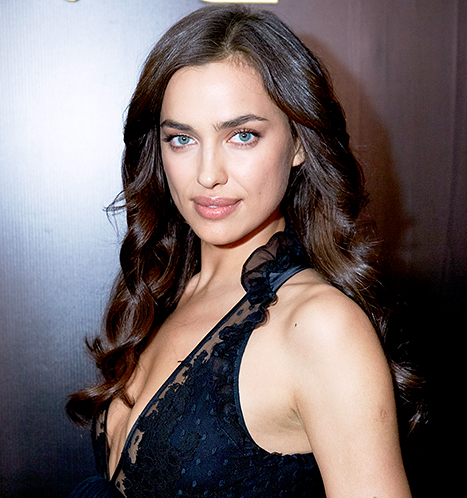 It is very hard for a model to become a celebrity in USA, if she was born in another country. But Irina Shayk was a lucky one. She came from a poor Russian family, but now the young woman can boast with $4 million net worth.

Irina Valeryevna Shaykhlislamova was born in a family of a coal miner and a music teacher. Her father died from a lung disease and her mother had to bring up two daughters by herself. But in 2004 Irina started to earn money too, and her paychecks were much more impressive than her mother’s.

At first Irina Shayk won Miss Chelyabinsk 2004. The hot beauty, who had a very unusual complexion, because her father was of Tatar nationality and had dark skin, was noticed by a fashion scout Gia Dzhikidze and soon Irina was modeling in Europe and USA.

Her big break was in 2007, when she appeared in Sports Illustrated Swimsuit Edition. Shayk posed for this issue during 8 long years and once even appeared on its cover. She was the first model from Russia, who achieved such height.

Irina Shayk collaborated with many rich and popular brands like L’Oreal, Guess, Lacoste etc. From 2007 till 2009 she was the face of a lingerie brand Intimissimi. These lucrative gigs served as the base for Irina Shayk multi million net worth.

In 2016 the beauty’s career reached a new level. She appeared in Victoria’s Secret fashion show. The star was not afraid to show her pregnant belly. The model is expecting a child with a Hollywood star Bradley Cooper.

The multi-talented lady, Irina tried her hand as an actress too. In 2014 she acted opposite Dwayne Johnson in “Hercules”.

Irina Shayk is ranked by models.com as the 14th best model in the world.