Jack Wagner Net Worth is $9, 8 Million 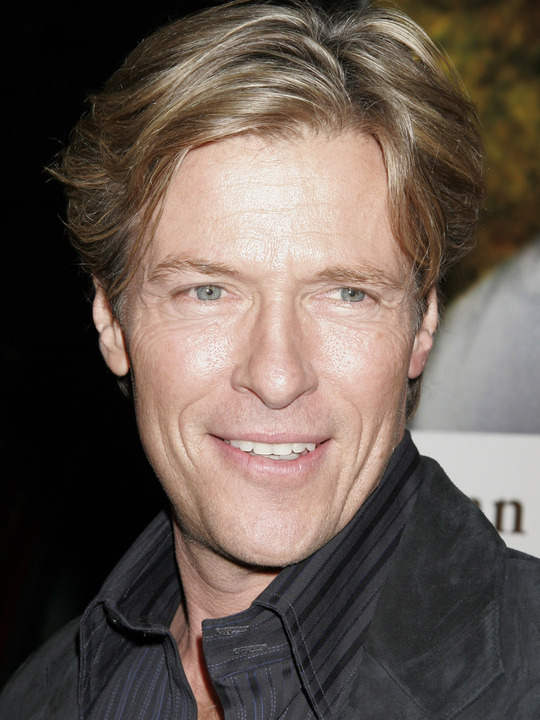 Jack Wagner is a tall handsome man with a body of an athlete and a face of some Greek god. During several decades of his successful career the TV star managed to save quite a solid net worth. The main source of his income is his work in various TV projects. And Jack gets some money from selling of his studio albums too.

During the years of his career, Jack Wagner participated in 68 movies and TV shows. He released 6 studio albums, the last one, named “On the Porch”, appeared in 2014. Wagner’s name is known to the lovers of cult series “Melrose Place”. But he has many other successful screen works as well, which brought him his solid net worth.

Jack Wagner was born in a middle class family. From the earliest years he was fond of sports. The future celebrity was a gifted golf player and once he had even won the Missouri Junior Championship. But alongside sports Jack pursued acting. He participated in school performances and later acted in the University of Missouri.

Later the young talented fellow transferred to the University of Arizona, where he concentrated his attention on studying drama. Wagner graduated with Bachelor Degree in Arts.

Jack Wagner’s first screen work was in a soap opera “General Hospital”. He portrayed there a rock musician and it inspired the actor to release his first single “All I Need”.

Now Wagner’s career is not so active, as it used to be in his younger years. But still he earns more than average American annually, making appearances in various TV shows and playing his music.