Jackie Chan Net Worth is $350 Million 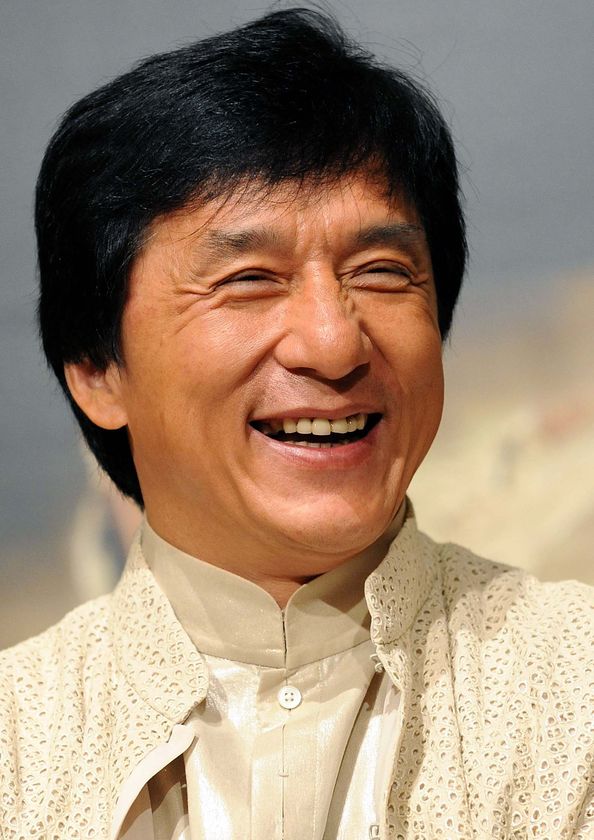 Chan Kong-sang was brought up in a family of a restaurant cook (a father) and a domestic worker (a mother).

In 1971 his parents sent the boy to Chinese Opera Research Institute, where he developed his physical and dramatic skills. Jackie is known to perform his stunts himself. He started his career as a stunt actor and even was a stuntman for Bruce Lee in his movie “Enter the Dragon”.

Having graduated from academy, Jackie Chan started his career on TV and appeared in numerous films, but the public was not in delight from an actor. Jackie was persistent enough and he appeared in almost 50 films till met his big break.

In 1978 he played Wong Fei-Hung in “Drunken Master”. Chan’s hero was careless and to some extent irresponsible. His duo with another popular Chinese actor Siu Tin Yuen charmed the public and pulled Jackie Chan to his stardom.

During 4 decades of his career Jackie Chan gained both, fame and money. For each movie of Rush Hour franchise the actor got $15 million salary. Even now, being in his early 60-s, Jackie Chan appears in several new movies annually. Thus he played in “Skiptrace” and in “Railroad Tigers” and voiced Monkey in “Kung Fu Panda 3”.

The main source of Jackie Chan’s income is acting, but his additional source of wealth is endorsements. He endorsed Pepsi, Hanesbrands Hanes underwear and Kaspersky anti-virus software. The exact amount of Jackie Chan’s salary per these deals is not known, but surely, he got enough.