How Much is Jacob Sartorius Worth? 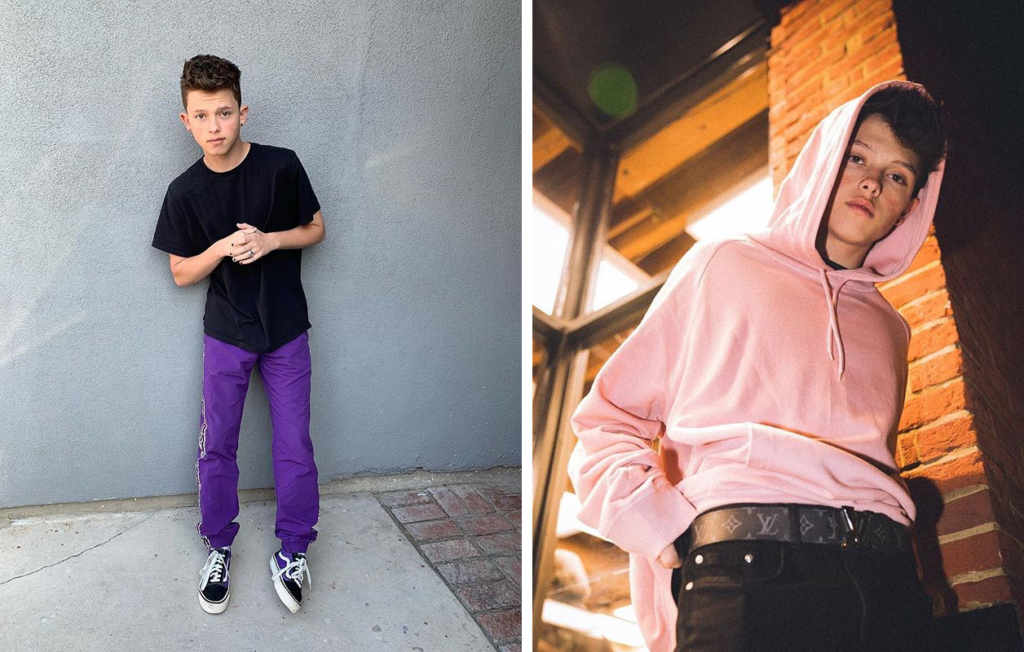 We’ve already discussed, that great voice can help a person to make cash. Jacob Sartorius is another boy, who earns piles of dollars, simply making his mouth open and producing great songs with it.

Jacob is just 15, but he has already had a big career in music world. In press he is nicknamed as “the next Justin Bieber”. Surely, this boy has a great future in front of him, because today his net worth is estimated at $1 million. By the way, the other source estimates it even higher – at $3 million.

Sartorius started his career at the age of 12, when he uploaded the first video to the popular platform “Vine”. The boy didn’t show anything on his video, he just demonstrated the sheet of paper. There he wrote about those people, who were bullied because of various drawbacks – obesity, scars on their faces etc. “Repost it, when you are one of that 1% of people with a heart”, he added at the end. And as you can guess, millions of people followed him.

From that moment and till now Jacob Sartorius is a Vine star, YouTube star and a young singer. He posted a lip-synced video at Musical.ly and then revealed his debut EP. Nowadays Jacob Sartorius is an aspiring young musician and Internet star, whose bank account becomes fatter day after day.

But what do we know about this young star?

Rolf Jacob Sartorius was born in 2002 in Oklahoma. He was raised in the family of Rolf Sartorius and his wife, who is now serving as Jacob’s manager. The boy was adopted by his parents, and they gave him all the care he needed and helped to develop his talent.

Rolf started to upload his videos to various online platforms, being a middle school pupil. Now his entertaining activity takes the major part of his time and he is focused on it, not on his studies. 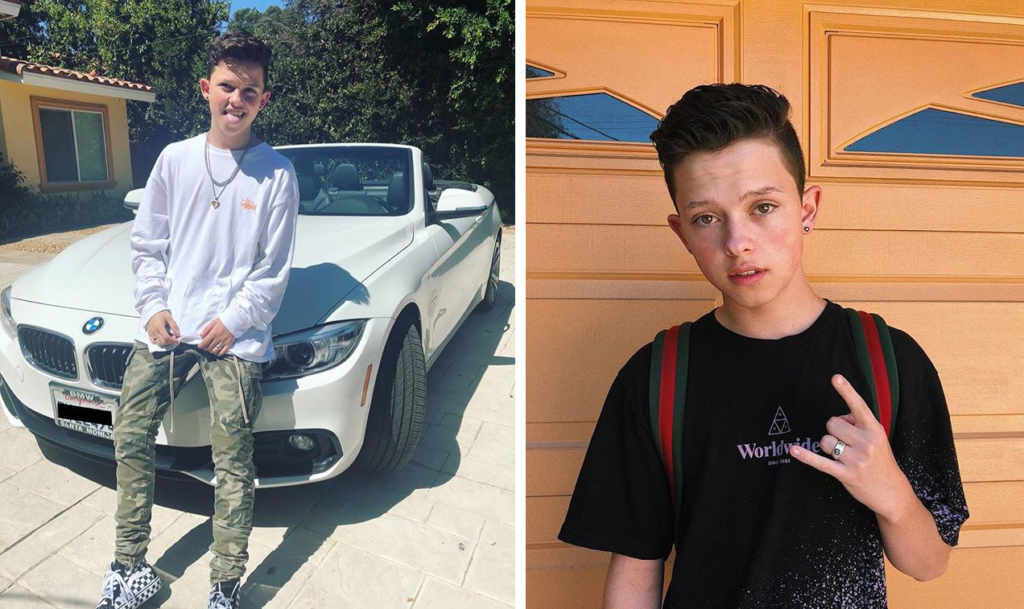 But in spite of a busy schedule, Jacob finds time for personal life. He used to date a dancer Maddie Ziegler, a singer Baby Ariel and now he is in love with an actress Millie Bobby Brown.

In spite of young love, which found the place in Jacob’s heart, he continues working hard on his career. Not long ago he started his first world tour. The boy participated in music shows in Europe and North America together with the other stars Zach Clayton, Luna Blaise etc.

By the way, Jacob Sartorius is unbelievably popular in social media. He is a huge Instagram star with 8 million followers. His Twitter account is followed by more than 1, 5 million fans. Such an extensive fan base makes Jacob a desirable celebrity for various kinds of advertisement. But he hasn’t endorsed any brand yet! 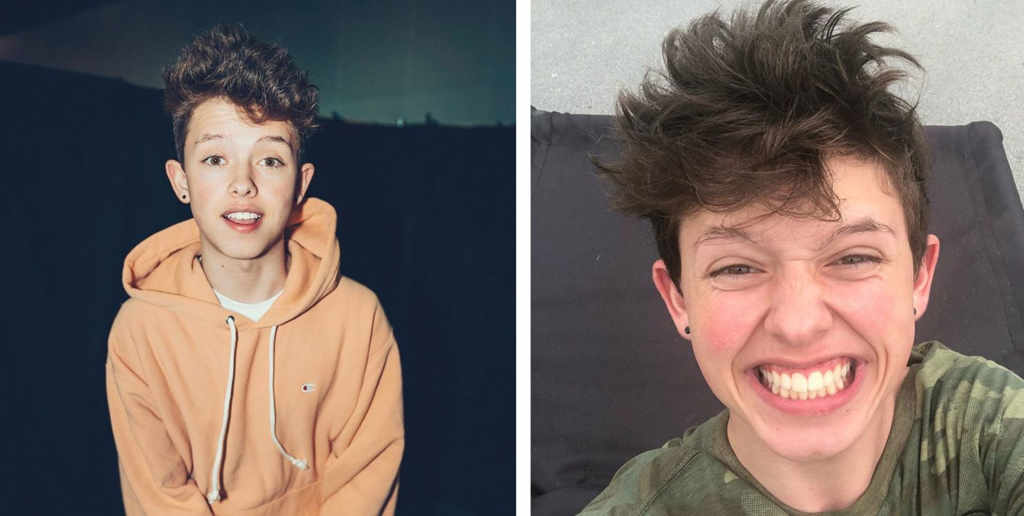 Jacob has already become a star, but he still lives in a ranch-style house together with his parents and sister. The house is built of red brick and covered with a brown roof. It can hardly be called luxurious, but has everything necessary to live in comfort – several bedrooms, a living-room, a kitchen, a dining-area and a spacious hall.

The house is hidden from strangers’ eyes with a tall thick tree. At the same time, the residence is not protected with a huge fence or iron gates – probably, Jacob’s parents still are not ready to a status of celeb’s family members, that’s why they don’t keep their privacy too thoroughly.

As for now, Jacob doesn’t spend too much time in his residence. He is busy with his tours, concerts and studying. But it’s not known, whether he plans to live separately from his parents in the nearest future or not.