Jean-Claude Decaux Net Worth was $7 Billion 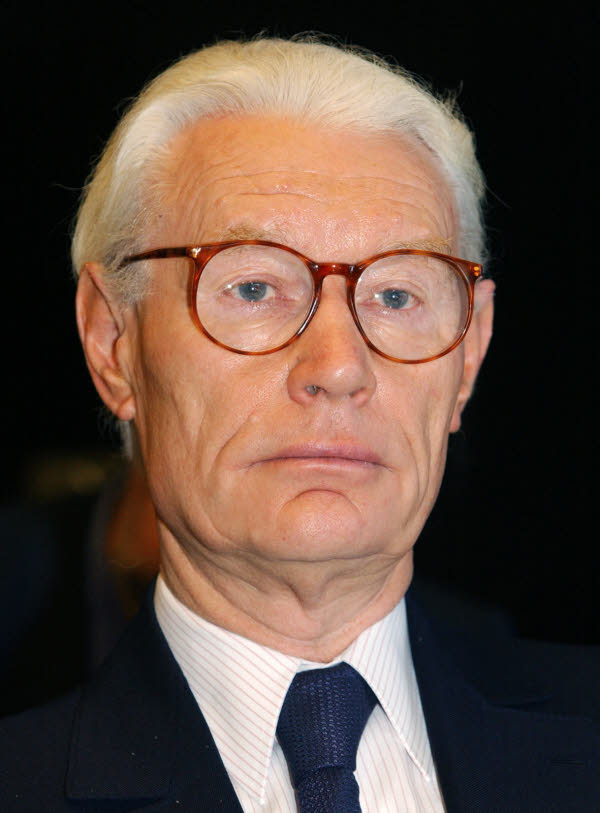 Jean-Claude Decaux was not an actor or singer, but his face was known to anyone in France. His net worth was estimated as $7 billion at the moment of his death in May, 2016. The source of his wealth was advertising business. He was known as the CEO of JCDecaux advertising company. He founded it himself.

Jean-Claude Decaux spent his childhood in Beauvais, France alongside two brothers. His father earned his living as a shoe salesman and Jean-Claude was involved into family business at first. Then, inspired by his father, he started street advertising business. The young man put his ads on big billboards in his city. Later he had to refuse from this idea because of the dispute with city government.

After that he moved to Lyons, where he founded his JCDecaux Company in 1964. He made a deal with Lyon’s city government, when he was obliged to put new bus shelters and to clean them regularly and could put his advertisement there in return.

It was Jean-Claude Decaux’s favorite business idea, which he called “cyclic recurrence” – to make a service for the service. Soon Jean-Claude’s company developed into an internationally popular corporation and he involved his brothers to his business, thus making JCDecaux a family company.

Numerous times Jean-Claude Decaux was included in Forbes lists as one of the richest businessmen in France and in Europe. He did a lot for making the French capital, Paris, cozier. He opened automatic public toilets and created public bicycle rental system.

He was the CEO of his company till 2000 and then left his post in his two sons favor. Now JCDecaux ads can be found in numerous countries in Europe and Asia.