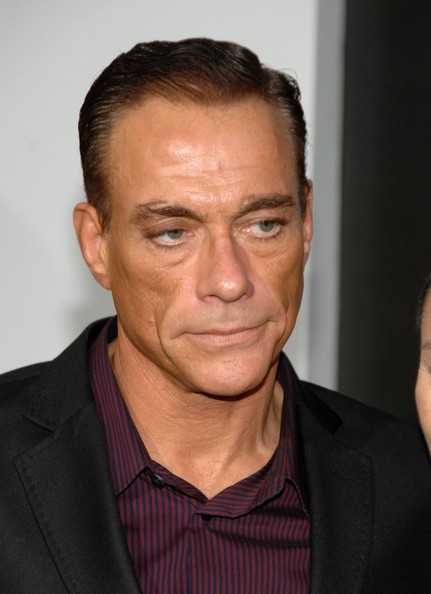 Jean-Claude Van Damme is famous for his roles in the action movies, including “Bloodsport”, “Lionheart”, “Hard Target” and many others. His films are the main source of Van Damme’s income. His career peak was in late 80s and early 90s, when he earned from $3 to $5 million salary per each his movie role. According to Therichest, the star was paid $5 million for starring in the movie “Sudden Death” and $3 million for his role in “The Hard Corps”.

The Universal Soldier star was brought up by a florist (father) and a homemaker (mother). He was a weak child and it inspired him to try sports. He went in for karate, being just 11 years old and a year later Jean-Claude could boast with great results. He was involved into sports more and more, and started to practice ballet, which helped him to move so graciously. He also practiced weightlifting.

Nobody expected, but a skinny teenager soon turned into a muscled handsome man, who participated in various contests and won some of them. Thus he received a title “Mr. Belgium” at bodybuilding contest.

Mr. Belgium was ranked as a successful moneymaker in his 20s. He opened his own gym, where trained young boys, who dreamed to become as fit as he was. He did some modeling. But deep in his sole Van Damme was not satisfied. He dreamed to become a movie star. That’s why he moved to Hollywood at the age of 22.

At first Jean-Claude Van Damme got just small roles, but his physical shape helped him get the part in “Bloodsport”, which made him a movie star.

In 90s he had to pass through a difficult period, when he got used to drugs. The net worth of the action star was decreasing rapidly, as he spent $10, 000 per week for cocaine. But he managed to cope with that bad (and very expensive) habit and re-gained his glory and wealth.

For now Jean-Claude Van Damme can boast with more than 50 movies, most of which have become box office hits.