Jennifer Aniston Net Worth is $150 Million 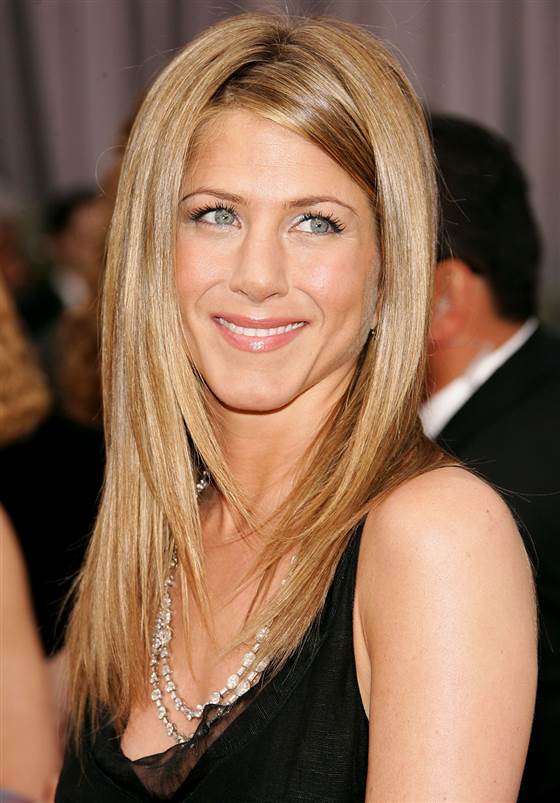 Jennifer Aniston is an incredibly beautiful woman and talented actress, who gathered $150 million net worth. Most of people know Jennifer Aniston as Rachel Green from “Friends”. Probably, that role was the most prominent in her filmography, and no doubt, Jen’s wealth mostly comes from that screen work. She was rumored to get $1, 2 million per each episode of “Friends” during several last seasons, when the show had already become popular. This amount is considered as the record as no other TV actress got such a salary.

Jennifer Aniston managed to remain one of the most popular modern actresses even when “Friends” had been over. She played a number of interesting roles in comedies and dramas. She played the leading female characters in “Along Came Polly”, “Rumor Has It”, “Horrible Bosses” etc. Her professional and awesome work was highly praised by critics and she was awarded with great salary too.

Now, when Jennifer Aniston is over 40, she still remains a busy actress, which is not typical for Hollywood. She played Sandy in “Mother's Day” and voiced Sarah in “Storks” in 2016. She shills for Vitamin Water and Aveeno, earning lots of cash for it. The actress still has some income from “Friends” series, when it runs on TV again.

Jennifer Aniston managed to become rich and popular, but in 2005 her heart was broken. That year her then-husband Brad Pitt fell in love with Angelina Jolie and left Jen. In 2015 Jennifer Aniston married an actor Justin Theroux and she told numerous times in her interviews that she is happy now.