You will earn $50 million in

How Much is Jeremy Renner Worth? 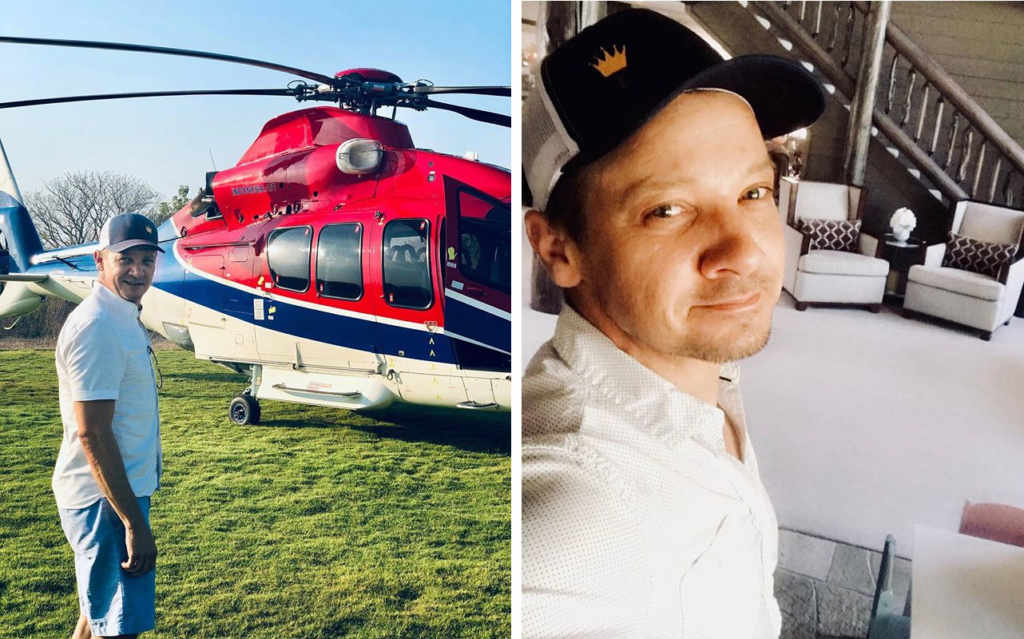 Most of people think that acting is a great opportunity to save a solid wealth. Really, A list Hollywood stars get, probably, the biggest salaries in the world. But when we see the glamour of Hollywood parties, we think, that each actor enjoys such a luxury. But Jeremy Renner knows that before you get money, lots of girl fans and the status of celebrity, you have to struggle for years.

Now Jeremy Renner net worth is $50 million. But just 20 years ago he lived from hand to mouth and tried to feed himself for only $10 per months.

Renner hated his poverty, but he liked his job. As he told later in his interview, “Acting meant everything for me. That was my life. I had no hope to become successful and popular in the nearest future, but I liked this occupation so much, that was ready to starve.”

To pay the bills, Jeremy Renner earned his living as a house flipper. Together with his friend and companion Kristoffer Winters, Renner fixed more than dozen houses in LA.

But he focused exclusively on acting in 2008 after the success of the movie, where he played the lead part – “The Hurt Locker”. The story about a sapper, who served in Iraq during the war between this state and USA, and then returned home after the end of the contract with the only one aim – to come back to do the thing, which he does best of all – to defend his country, got 6 Oscar nominations. Although as for the plot of the film and camera work there was a lot of disagreement, Jeremy Renner Oscar nom for the best play had been adopted unanimously by both, fans and critics.

For his work in “The Hurt Locker” Jeremy Renner got $65, 000. But his payments for all subsequent movie roles were much higher. His paycheck for “The Bourne Legacy” was $5 million. The same amount he got for “Avengers: Age of Ultron”.

So, the busy actor Jeremy Renner makes millions of dollars every single year. Some cash he gets from endorsements of reputable brands, such as Coors Light Beer, Duracell Ultra Batteries etc. But how did he start his career? 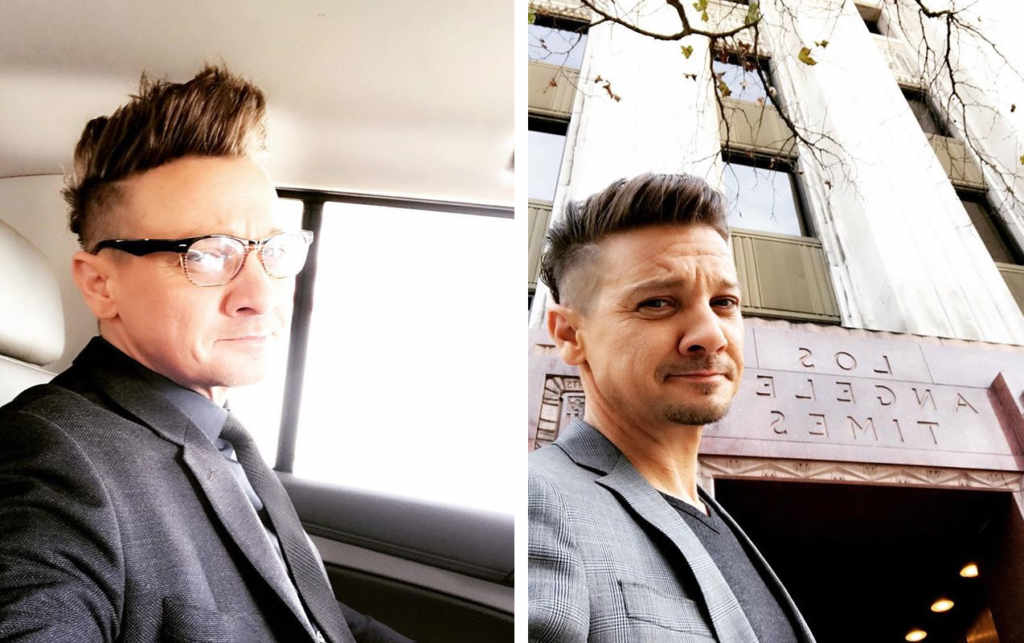 Jeremy Lee Renner was born in Modesto, CA. His parents divorced, when the boy was just 8 years old. After that both his parents re-married and welcomed numerous kids. Thus, Jeremy Renner is the oldest of 7 siblings.

He studied at Fred C. Beyer High School and then continued his education at Modesto Junior College. During his years in college Renner chose drama course, and he had already had an idea of becoming an actor.

He featured in “Deadly Games”, “Senior Trip”, “House, M.D.”, but still his face was not recognizable for the wide circle of viewers.

Renner met his big break in 2008, when he portrayed William James in “The Hurt Locker”.

Currently Jeremy Renner spends most part of his time, working on the new projects. But he finds the gap in his schedule to spend some time with his daughter Ava Berlin, whom he welcomed in 2013 with his then wife, a model Sonni Pacheco. Nowadays Jeremy Renner is single. He resides in a luxurious house.

Jeremy Renner resides in his Los Angeles home alone. He didn’t demonstrate his personal cave in public, but The Hurt Locker fans had an opportunity to see the actor’s residence in 2013, when he put it on sale after the split from his wife.

Renner asked astonishing $4, 8 million for the luxurious house, which is speculated to be decorated by Renner himself.

In any case, the 6, 000 sq. ft. house, which can boast with luxurious views both, inside and outside, is the sample of style and good taste.

Just have a look at Jeremy Renner bedroom, which is decorated in black, white and brown colors.

The room is almost empty, there’s just a medium-sized brown cabinet near one of the walls, an art-work above the cabinet and the dog statuette near it. Of course, the main decoration of the bedroom is a comfortable double bed. In front of the bed there’s a huge window. So, the actor could admire the great scenery immediately after waking up.

The actor Jeremy Renner owns a huge car park. Recently he was noticed, driving new black Tesla. Its market price is close to $70, 000.