You will earn $15 million in

How Much is Jessica Lange Worth?

Jessica Lange is credited as an actress and singer, who is widely known as Julie from “Tootsie”. The actress won her first Oscar for her performance in this movie. She got her second Oscar for “Blue Sky”. No need to say that the actress, whose skills were praised so high by critics, got an enviable salary for her play. She earned $2 million for the work in “Crimes of the Heart” and $1, 5 million for “Losing Isaiah”.

As for now, Jessica Lange owns $15 million net worth. Acting was the main but not the only one source of her wealth. She made some profit from producing the movie “Country”, where she played the main role. In addition, she produced a few episodes of the series “Feud”.

In 2009 Jessica Lange started to sing professionally, and her vocal skills were valued by film makers too. She performed the songs for the movie “Grey Gardens” with Drew Barrymore, Ken Howard and Lange herself as the main cast.

Like any other recognizable entertainer, Lange gets lots of endorsement offers. In 2014 she signed the deal with Marc Jacobs beauty. Of course, Jessica got a solid paycheck for her efforts.

Till now, in her 69, Jessica Lange has been keeping busy. And it gets paid off! Her net worth becomes bigger and bigger!

But how did she start?

Jessica Lange was born in the family of Albert John Lange and Dorothy Florence. The girl was brought up with three siblings.

Her mother was a housewife. She spent all her free time with her kids, caring about them and developing their skills.

Jessica’s father was a travelling salesman. He moved his family around USA. Jessica Lang changed lots of schools. It was hard for her to study well, nevertheless Jessica had always been a brilliant student. She liked painting and dreamed to become an artist. After graduation from Cloquet High School, Lange entered the University of Minnesota. She studied art there, but soon Lange lost interest to it and quit her studying. 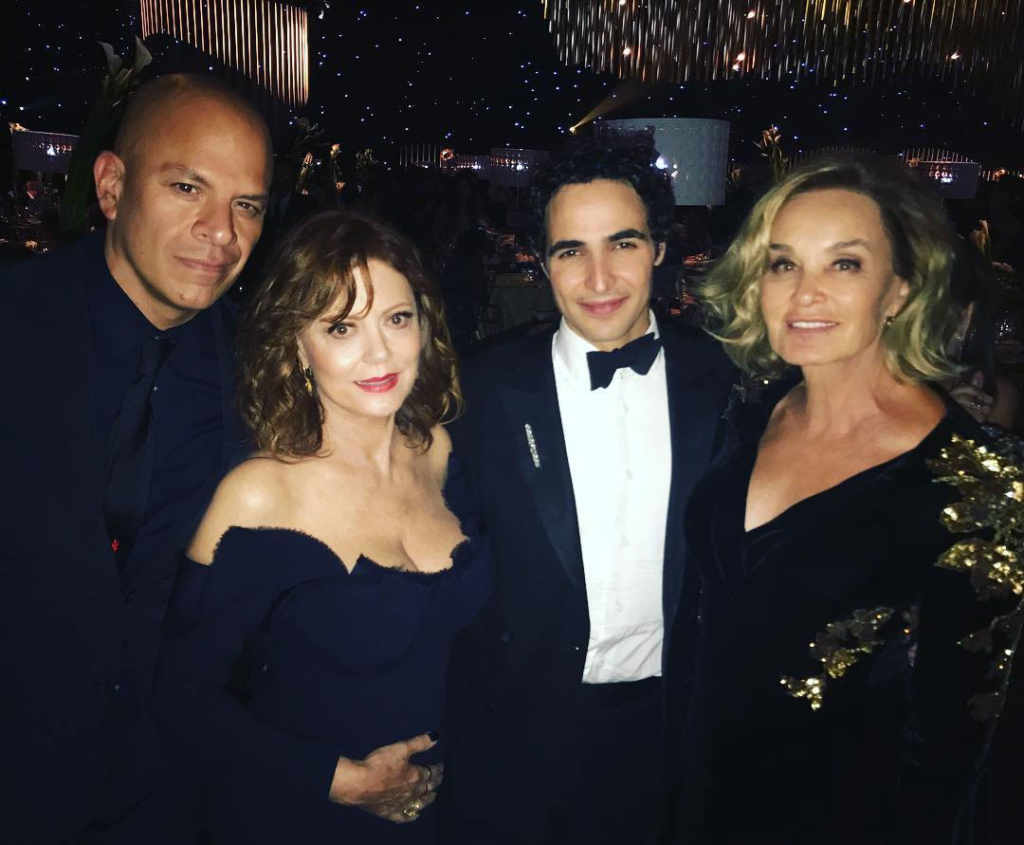 She moved to Paris and found a job in the mime theater there. Gradually, Jessica Lange started to perform on the stage. She danced at the Opera-Comique too.

In middle 1970s Jessica Lange came back to USA. She has already got some experience as an actress. Lange decided to continue performing in USA. She visited auditions to the new movie “King Kong” and suddenly won the role of Dwan. The young unknown actress beat other applicants, really beautiful and talented. They are Meryl Streep and Goldie Hawn.

Although “King Kong” got negative reviews from critics, it has become a winning ticket for Jessica Lange. Her face has become recognizable, and she decided to develop her initial success.

Jessica got a chance, and used 100% of it. She got the new offers, and was very careful in choosing her roles.

Lange demonstrated her acting skills in “How to Beat the High Co$t of Living” and a year later finally got the role, which made her a star. She portrayed Cora in the movie “The Postman Always Rings Twice”, based on James M. Cain novel. The story of a woman, who cheated her husband and then decided to kill him, having cooperated with her lover, has been filmed several times. But the version with Jessica Lange and Jack Nicholson is probably, the best one.

Finally, the year later Lange won the role in “Tootsie”. Jessica Lange and her stage partner Dustin Hoffman created one of the best comedies of 20th century.

After that Jessica Lange continued working. She created a string of attractive and independent female characters. In her real life she was like her heroines – strong and independent at the same time. The actress has three children, but she was not married officially to their fathers.

Jessica Lange lives in a beautiful house in Stillwater, Minnesota. Her residence is located near her mother’s home. The actress enjoys calm and carefree life in a big mansion, built in Victorian style. The building of the house consists of 2 storeys. The house is situated in the middle of a fresh terraced garden. Jessica Lange used to tell, that she designed the garden with her own hands.

The actress planted trees and flowers, then re-planted and added new ones during 9 years. And now she is proud of the result!