Home > Celebrity Family > Jon Bon Jovi kids: What are they famous for?

Jon Bon Jovi kids: What are they famous for? 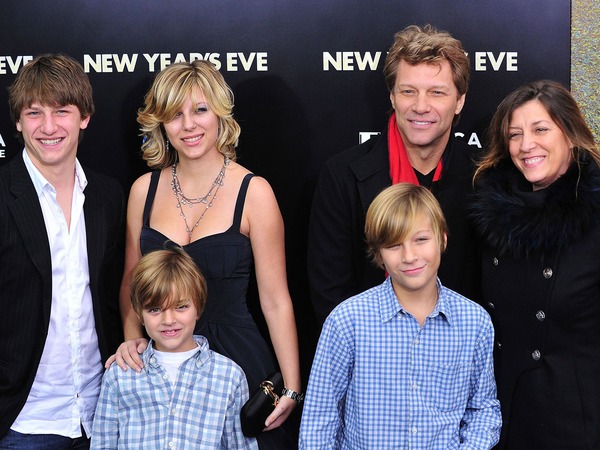 Even if you are not one of his fans, surely, you have heard his name at least once. The musician, author and actor, Jon Bon Jovi is known by his hits “It’s My Life”, “Bed of Roses”, “Born to Be My Baby” etc. But each genius is first of all a real person, and like any other living being he needs love and be loved. That’s why Jon Bon Jovi values his wife of 28 years Dorothea Hurley and their four children. 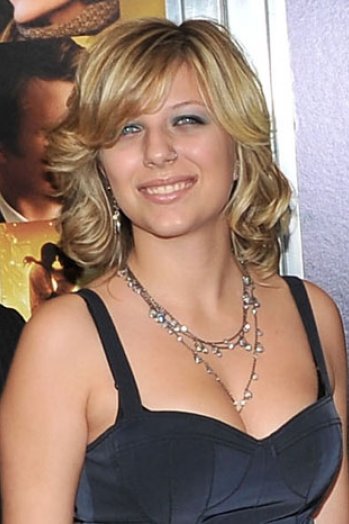 Stepahine Rose is the first child and the only daughter of Jon Bon Jovi and Dorothea Hurley. She was born on the 31st of May, 1993. The daughter of a famous rock singer, she grew up out of public eyes mostly due to her mother’s efforts. Dorothea tried to give her daughter and other kids the normal childhood and never emphasized the fact that their daddy is an internationally popular star.

Having graduated from school, the girl entered New York's Hamilton College, where she studied liberal arts. But she left her education before getting a degree. The girl was excluded as she was found in a college room unconscious. The reason was drug overdose. The teen girl was sent to a hospital.

Jon Bon Jovi numerous times announced his disappointment of the situation. He addressed his daughter through media and asked her to stay away from drugs. In any case, Bongiovi showed, they really support each other in a difficult situation. 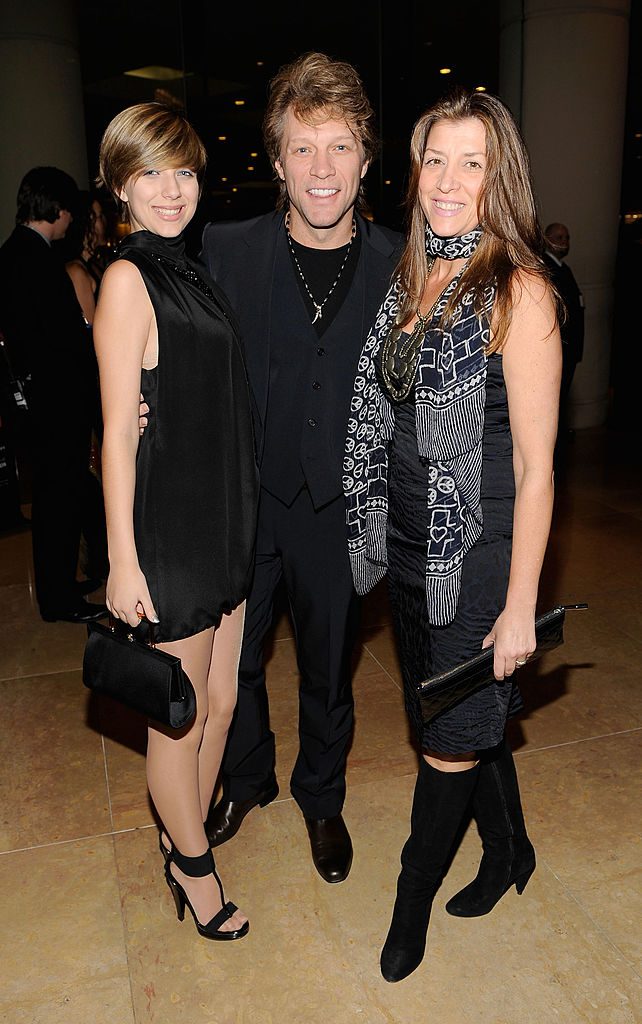 Dorothea later commented, “Each family can have similar problems. Probably, you just can not be aware of them”. Jon Bon Jovi announced, this event was a real tragedy for him and depreciated him as a father. He advised his daughter to change her attitude towards drugs. 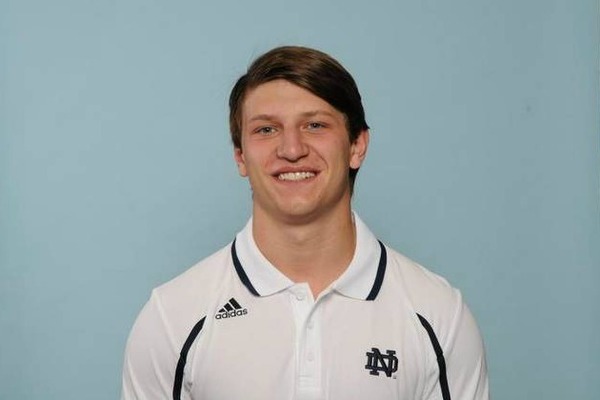 The second child and first son in Jon Bon Jovi family, Jesse was born on the 19th of February, 1995. He is the product of Poly Prep Country Day High School. The boy got interested in football during his school years and even participated in New York all-star game. Jesse has been performing as a cornerback at Notre Dame Fighting Irish since 2013. 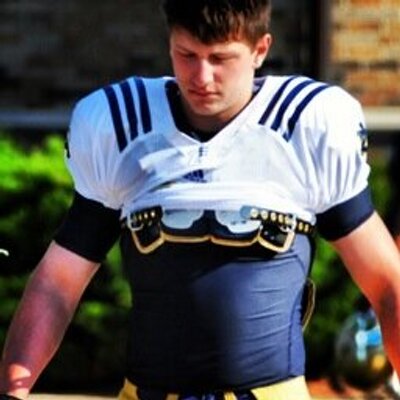 Jesse is often asked about his famous father. The teenager used to tell in his interviews, that his father is a great role model for him. Jon Bon Jovi is an unbelievably hard-working man. He was working through the whole week but had always found time to run 5 miles on Saturday morning.

Jesse tries to work as hard as his father to achieve success in his area – playing football. But like his sister Stephanie, Jesse has already become the participant of a loud scandal too.

The administrator of his school Steven Andersen took his son Sebastian and Jesse (who were classmates) to a trip to Cuba. He used school funds to pay for the trip. In addition he paid for a prostitute to entertain the boys. The incident was discovered and Andersen was prosecuted for it. They say he did it to please a star Jon Bon Jovi. 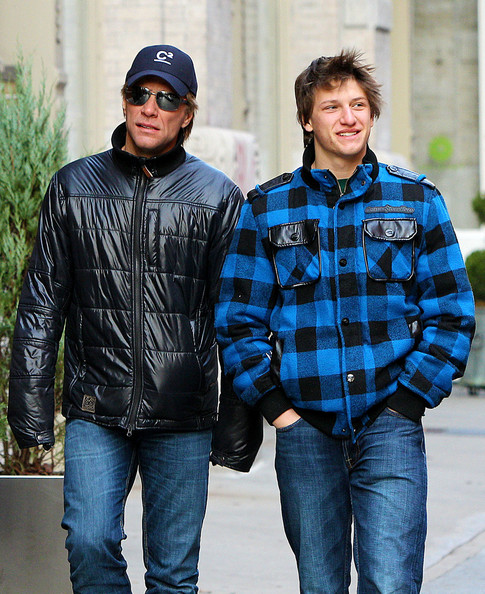 By the way, Jesse is the only one of Bon Jovi kids, who looks like his young copy. The teenager has the same hair, smile and eyes. That’s why the rock singer’s kids like Jesse’s pics. 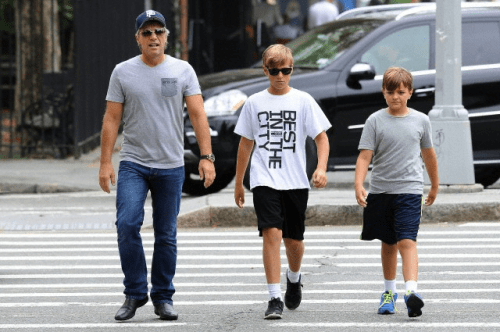 The third child of Jon and Dorothea was welcomed in the 7th of May, 2002. He is a high school pupil. He lives in Brooklyn, New York with his parents. 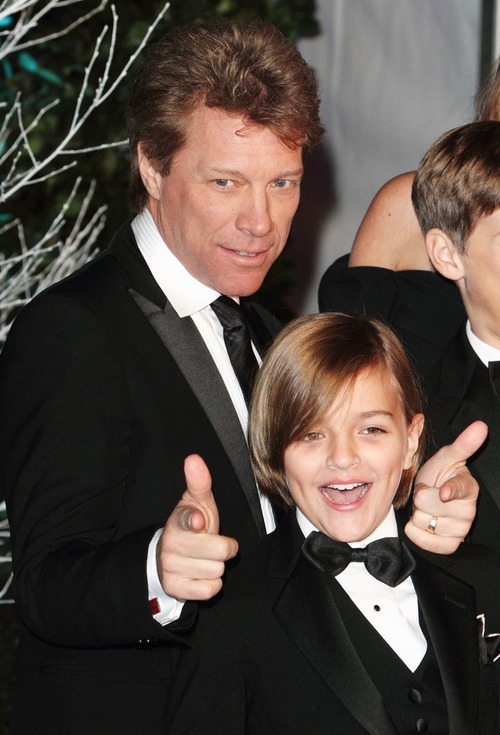 The youngest of Bon Jovi children, Romeo was born on the 29th of March, 2004. The cute boy visits public events with his parents from time to time. He studies at school.

Jon Bon Jovi about his kids 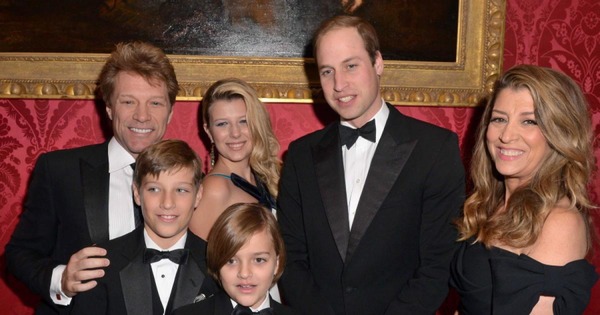 Jon Bon Jovi is often on road and he can’t spend too much time with his family. At the same time he understands, that super star status doesn’t make him a good father automatically. So, he puts his family in the center of his life. Nevertheless, he still spends too much time out of home. His wife commented on Jon’s career, “It is his life, not ours”.

By the way, Jon Bon Jovi kids are not his fans. He laughed, when told in his interview to “People”, that he invited his children to his show “This House is Not for Sale”, but they declined the offer.