Josh Radnor Net Worth is $20 Million 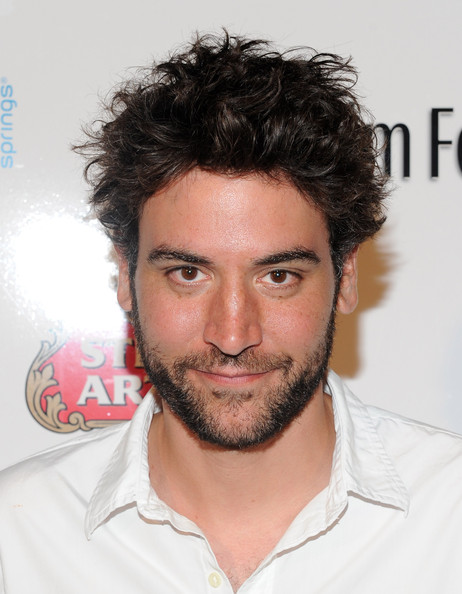 Do you know Josh Radnor? Even if you are not familiar with the actor’s name, no doubt you have already fallen in love with his charismatic hero Ted Mosby. Josh starred in the comedy series “How I Met Your Mother” from 2005 to 2014. During long 9 years Josh appeared in each American home as the architect Ted, who was looking for The Mother of his future children. This role brought him not just an incredible popularity, but also a solid wealth. He earned $225, 000 per each episode of the show and saved $20 million net worth.

Born Joshua Thomas Radnor was brought up by a lawyer (father) and an educator (mother). He grew up alongside two sisters. Josh visited Jewish day school, where he was remembered as a good student. The boy got interested in acting, being a high school pupil. He developed his natural acting skills at the Tisch School of the Arts. Future Ted Mosby graduated with Bachelor Degree in Fine Arts in 1996.

Radnor’s first TV role was in popular series “Law & Order”. He also featured in some other popular TV projects like “ER”, “Judging Amy”, “Six Feet Under” and others. His finest hour came in 2005, when he won the lead role in the series “How I Met Your Mother”.

Unlike other actors of the popular series, which were considered as successors of legendary “Friends”, Radnor hadn’t appeared in loud box office hits. Instead of it he tried his forces as a film director and producer. In 2009 he directed “Happythankyoumoreplease” and played the title role there. A year later he made another film, named “Liberal Arts”.

Currently the talented actor gets solid paychecks for starring as Dr. Jedediah Foster in the series “Mercy Street”. He earned both, money and accolades, as a theater actor too.