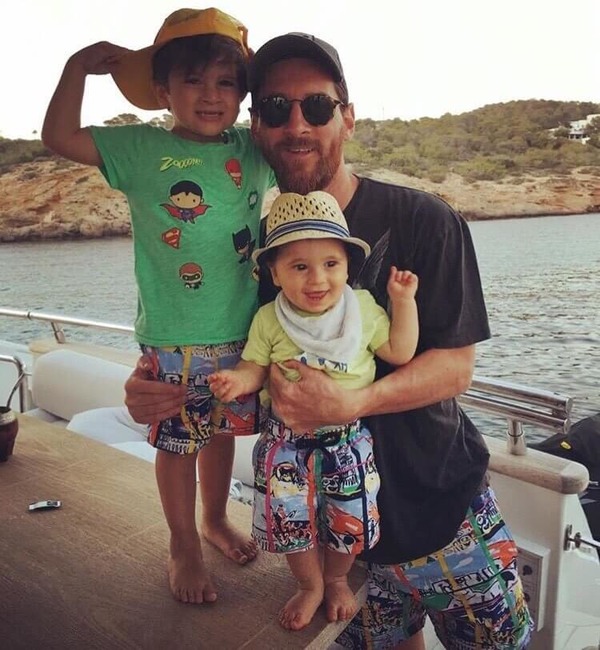 Lionel Messi is one of the most successful football players in the world. In July, 2017 he resigned the deal with Barcelona which guarantees him job and earnings till 2021. Lionel’s fans were happy to hear that. But no doubt, there are at least two people in the world, who would like Leo rather to stay at home than to get wins on the field. They are his two sons, Thiago and Mateo. Leo and his wife, Antonella Roccuzzo, always contribute time for their kids. 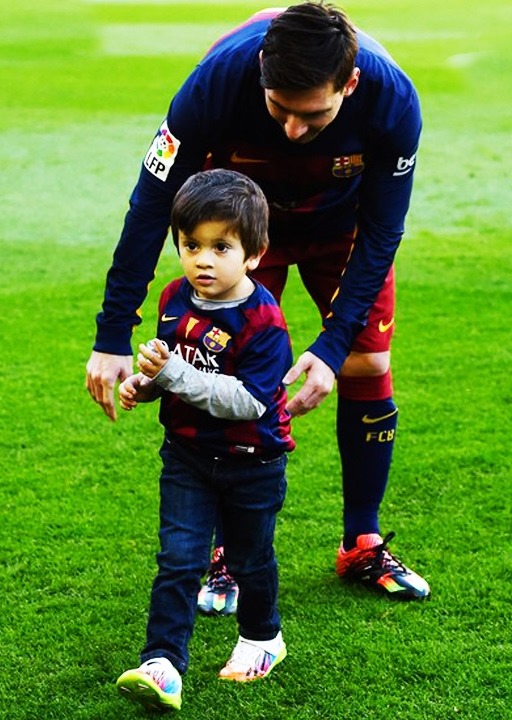 Thiago is the oldest among Lionel Messi kids. He was born on the 2nd of November in Dexeus hospital, Barcelona. By the way, Lionel announced, that Antonella is his girlfriend, when she got pregnant with Thiago.

The famous father seems to love his son most of all in the world. When Anto was pregnant, Messi placed the ball under the T-shirt, after he had scored a goal on the field, playing against Ecuador. Thus the man tried to honor his wife and a child they were expecting. When the boy was born, Messi made a couple of tattoos devoted to his son. He tattooed his son’s name as well as his fingerprints.

Thiago is his father’s pride and best friend. That’s why it was he, who served as Lionel’s best man at his wedding to Thiago’s mother Antonella on the 30th of June, 2017.

The boy feels confident during public events, that’s why many Messi’s fans consider him as Lionel’s follower in football. At first Messi announced that he was not going to encourage Thiago to become a pro football player and told that his son didn’t like to play with the ball.

But later Thiago probably, changed his mind, as he joined FC Barcelona School. So, he can follow his father’s footsteps. 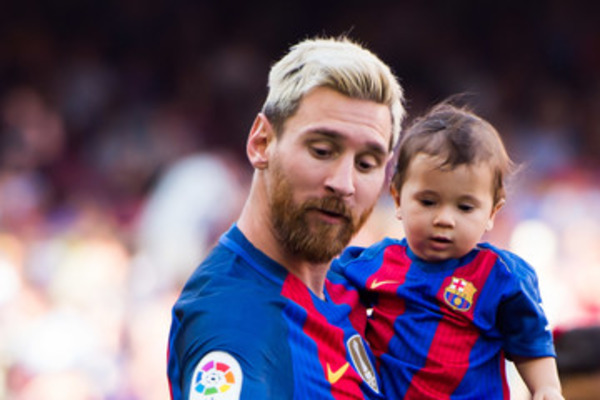 In 2014 Messi shared the great news with his fans. He and his then girlfriend Antonella were expecting the second child. Mateo Messi was born on the 11th of September, 2015 in Barcelona. It made Leo come from USA to Barcelona and stay with his wife and a newborn son.  He announced about becoming a dad for the second time via Facebook and Twitter. Later Antonella posted the photo of her baby son’s finger in Instagram. 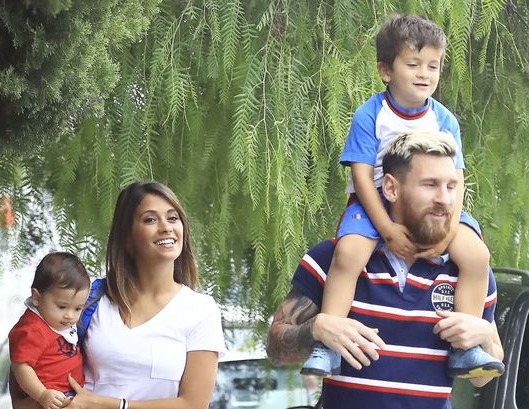 Messi never gets tired to thank the God for his kids. In spite of all his career success, they are the best gift for him.