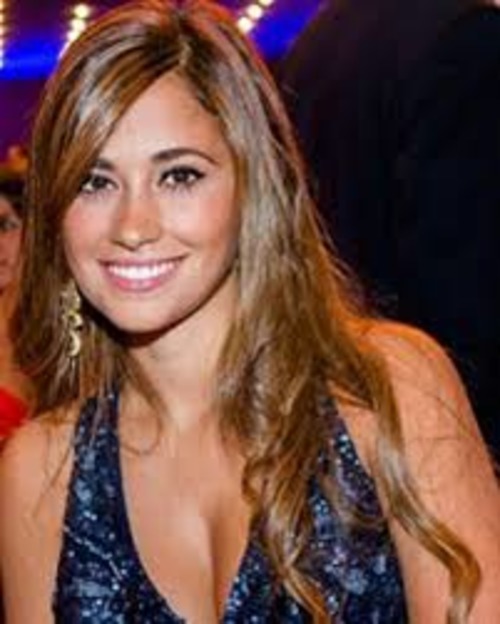 Every woman dreams to m​arry a mega star. Very often such women don’t see a down-to-earth person they just see a big boss with lots of cash in his pocket. That’s why popular men often live with their women without registration. Thus Vin Diesel cohabits with Paloma Jiménez and has three children with her. But still he is not ready to pop the question.

Lionel Messi was the man of that kind. He shared with a beauty Antonella Roccuzzo the roof and two sons. But he was not ready to give her the ring. 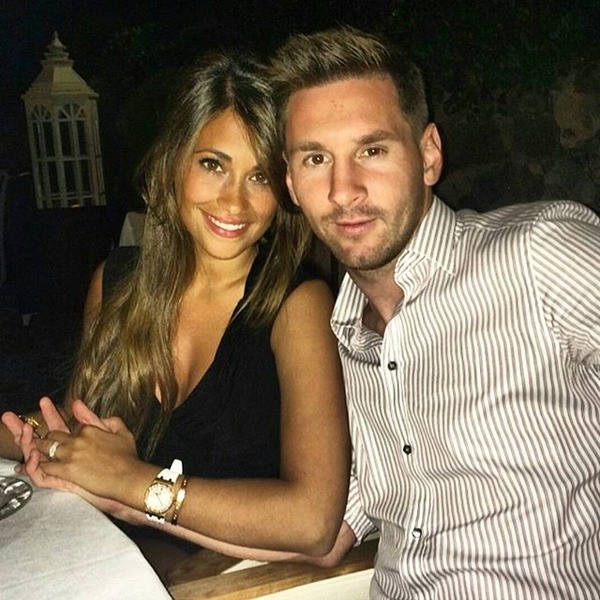 But their long-term pure love finally inspired Messi to propose. They wedded on the 30th of June in Lionel Messi’s native city Rosario. What is the love story of their incredibly beautiful couple?

Antonella Roccuzzo is a great woman. She has ideally shaped body, shining hair and doughnut lips. The girl grew up in Rosario, Argentina and knew the future Barcelona star Messy since childhood. She is a cousin of Messi’s friend Lucas Scaglia and very often the children played together. In his teens Messi felt, he has some special attitude towards the beauty Antonella.

But the girl seemed not to notice him. She was brought up in a family of Jose Roccuzzo, a businessman, and Patricia Blanko, a housewife. The girl cared about her two siblings and had no time for love affairs. 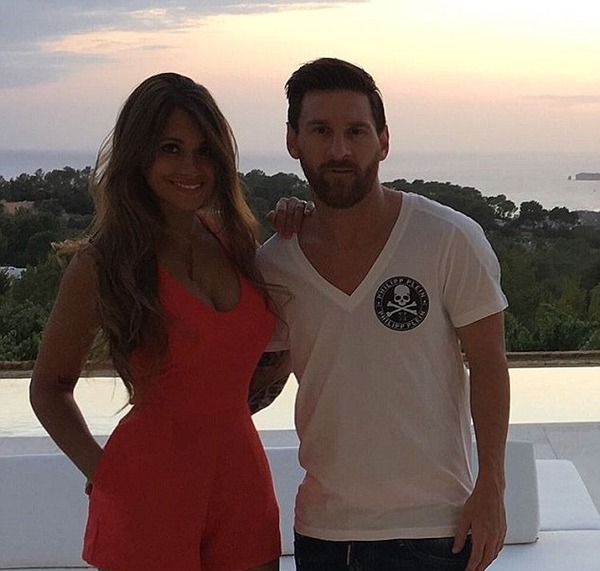 Antonella was interested in right nutrition. She dreamed to leave her hometown and become a professional dietician. Having graduated from school, Antonella started career of a model. She communicated with Messi from time to time, but was too busy with her work and studying. 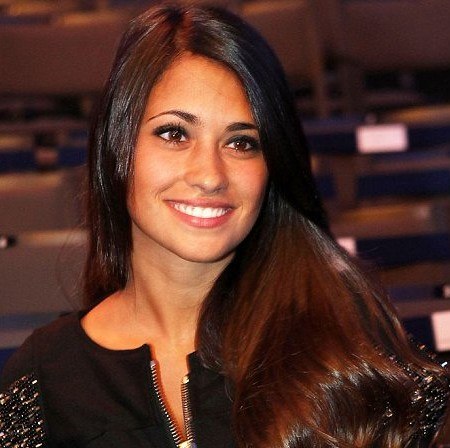 Antonella, or Anto, like her friends call her, met Leo in 2007 again. Then she lived in a small room in Rosario and had ambitions to become a model and actress. Her childhood friend died in a car accident and she visited his funeral. Leo has already become a rising football star. He was just transferred to Barcelona FC. He visited his friend’s funeral and then planned to leave his hometown for long and move to Barcelona. He was not dating any woman officially, but the press had always connected his name with some models or actresses, like Macarena Lemos and others.

He looked in Antonella’s eyes and felt; it was the right time to open up about his love to her. 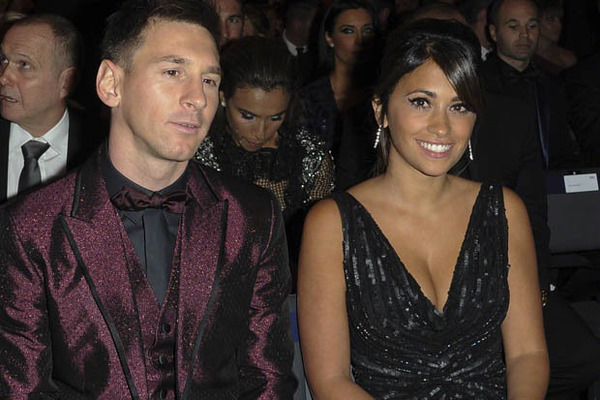 Antonella and Messi started dating. The distant relationships are quite complicated, that’s why soon he invited Anto to Barcelona. The girl agreed. She left her career and studying midway and moved to Leo’s apartment. And each day she was happy with him.

Leo loved her, but he was too cautious to propose. At first they kept their love in secret, but in 2009 finally began to visit public events together. In 2011 it had become already impossible to keep the cat in the bag. Antonella got pregnant with their first child. She gave a birth to a boy in November, 2012. In September, 2015 Anto and Leo welcomed their second son. 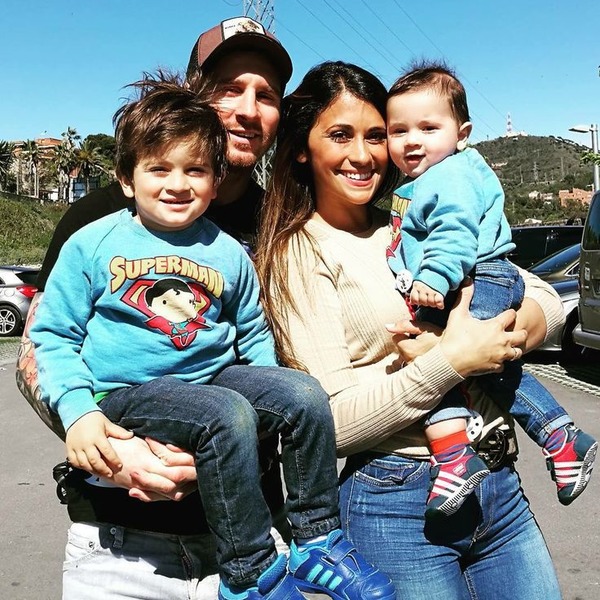 They were happy, but still Antonella dreamed about the wedding. But she was wise enough to wait. 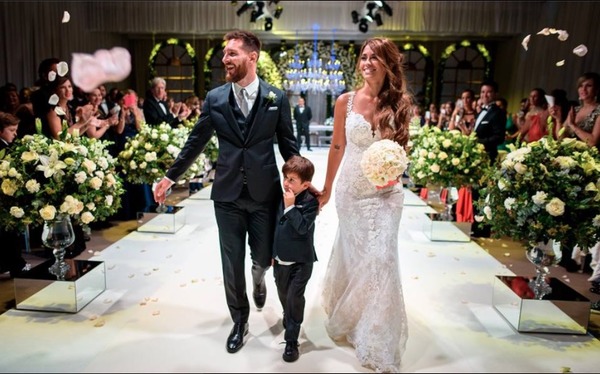 They wedded on the 30th of June, 2017. Their elder son has become the best man at the ceremony. As Rosario is the home town for both of them, Lionel and Antonella arranged the wedding ceremony there. The incredibly rich and beautiful wedding took place in City Centre Rosario Complex. They moved to Pullman hotel to have the holiday dinner. The meat lover, Messi offered his guests lots of meat dishes.

Many famous people found the time in their schedule and visited the event. Xavi Hernandez, Luis Suarez and many other Messi’s colleagues were present. Barcelona player Gerard Piqué came with his wife a singer Shakira. 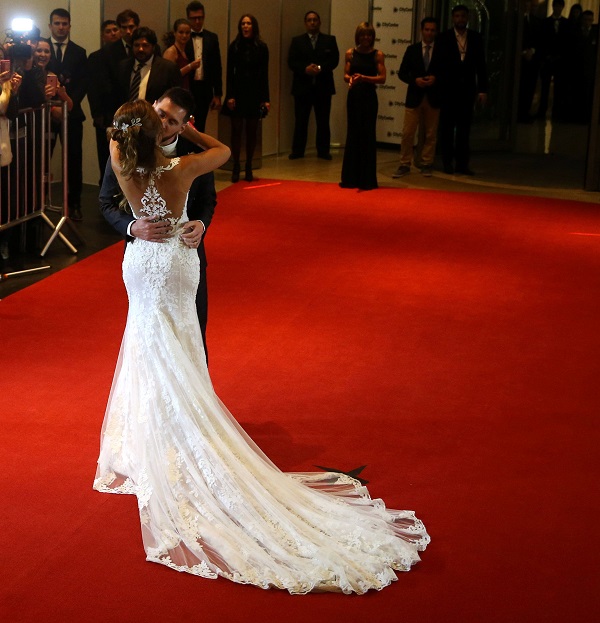 Antonella looked like a sweet angel, who came from heaven to people. She wore lavish white dress with a long train. The original embroidery on the back made the dress unique. The gown was created by the Spanish designer Rosa Clara (she dressed Eva Longoria too). The dress was brought to Rosario on a private plane by two armed guards.

It is interesting to know, that Messi and Roccuzzo asked not to bring them presents. The guests were offered to spend the money for charity, instead of getting a gift.

Thus Antonella and Lionel made an important step forward. Hopefully, they will keep their pure love forever.