Liza Minnelli Net Worth is $50 Million 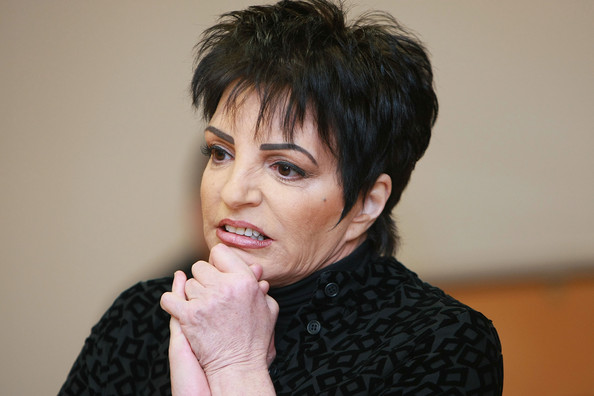 Liza Minnelli owns $50 million net worth. She earned her wealth by singing, dancing and acting in various movies. Liza’s name has become a legend in Hollywood and her fate is worth to make film about. Bright film roles, hit songs and gracious dancing – these are the main secrets of Minnelli’s success, which brought her international fame and lots of cash. Although the main source of Liza’s income is dancing, singing and acting, she made money through lucrative endorsement deals too. For example, the elegant star used to endorse Revlon.

Born Liza May Minnelli spent her early years in Los Angeles, CA. She was a daughter of two stars – her mother was a famous actress Judy Garland and her father was Vincente Minnelli, a talented film director.

The girl appeared in stage shows from the earliest years, but at first she was overshadowed by her bright and celebrated mother. It was hard for a teen girl, who started to perform on Broadway, to be compared to her mother, but she didn’t pay attention to critics and worked as hard as possible.

Her persistence was awarded – after graduation from school the girl moved to New York. There she started to perform in a local theater and soon recorded her first album “Liza! Liza!”, which brought her initial recognition.

Liza Minnelli’s big break, which made her an internationally popular star, was the role of Sally in “Cabaret”.

Musician, dancer and actress, Liza owns a big collection of prestigious awards. She has an Oscar, Emmy, Grammy and several Golden Globes.

Now the star enjoys her calm life and wealth. She deserved her fame and money.