Marion Cotillard Net Worth is $30 Million 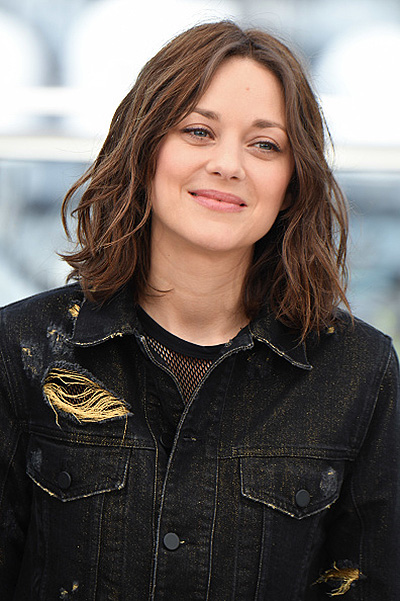 Now Marion Cotillard’s name is usually mentioned in press in connection with Angelina Jolie and Brad Pitt divorce. Her and Pitt chemistry in the movie “Allied” is noticeable at first sight. But Marion is not Jolie’s rival, she is a talented actress and a well-heeled woman with a net worth of $30 million.

Cotillard’s main source of wealth is her movies. The owner of Oscar and Golden Globe, Marion is an expensive actress. She was paid $1, 3 million for her work in “De rouille et d'os” and $700, 000 for “The Dark Knight Rises” (estimated by Therichest). The star also gets some income as a model. She participated in the exhibition, arranged by Dior.

In fact Marion Cotillard was born to become a successful actress. Her father was a popular film director and drama teacher and mother was an actress. The girl had been dreaming to become a performer from her earliest years. She begged her father to cast her in his plays and when she was 16, Marion moved to Paris to realize her ambitions.

She started her career in 1992 in the series “Highlander”. Later Marion participated in numerous French and American movies. Her name has become internationally famous when she portrayed Edit Piaf in the film of Olivier Dahan “La Vie en Rose”. Probably for now it is the most successful role in her career. Her other worthy screen works are in movies “Public Enemies”, “Inception”, “Love Me If You Dare” and others.

Marion Cotillard has a busy schedule now as she is casted in many upcoming projects. So, her fans can be sure their favorite actress welfare will be ok.