Meg Ryan Net Worth is $45 Million 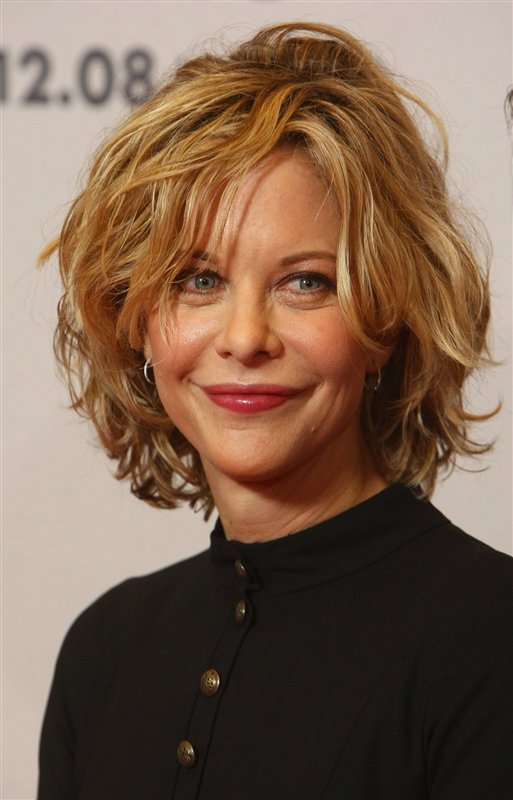 Meg Ryan’s sweet smile is known to everyone in the world, who is interested in romantic comedies. She is so sweet and gracious, expressive, talented and smart. Due to these features of her character Meg Ryan managed to save $45 million net worth.

The daughter of an actress and a teacher, Meg felt from the earliest years that acting was her cup of tea. After graduation from school she entered New York University, where she was studying journalism for one semester only. After that short period Meg left the University and put all her efforts to start career of an actress.

Soon her skills were noticed and she was casted to the series “As the World Turns”.

Later Ryan participated in several soap operas, when finally she made a big screen debut. The blonde portrayed Debby Blake in the movie “Rich and Famous” in 1981.

The title role in the film “When Harry Met Sally” made Meg an A list Hollywood star. Later she took part in other romantic comedies like “City of Angels”, “You've Got Mail”, “Kate & Leopold” etc. For her role in “Kate & Leopold” Meg earned $15 million (estimated by Therichest). The same salary she got for her work in the movie “Proof of Life”. Meg’s talent was approved by critics. The actress has three Golden Globe nominations.

Till now Meg Ryan remains a busy actress. Now she is busy as a narrator of the series “How I Met Your Dad”.

Really, Meg Ryan earnings are big enough, that’s why the star spends a part of her income for charity. She works at CARE, the organization, which struggles with poverty and supports women all over the world.