Mel Gibson Net Worth is $425 Million 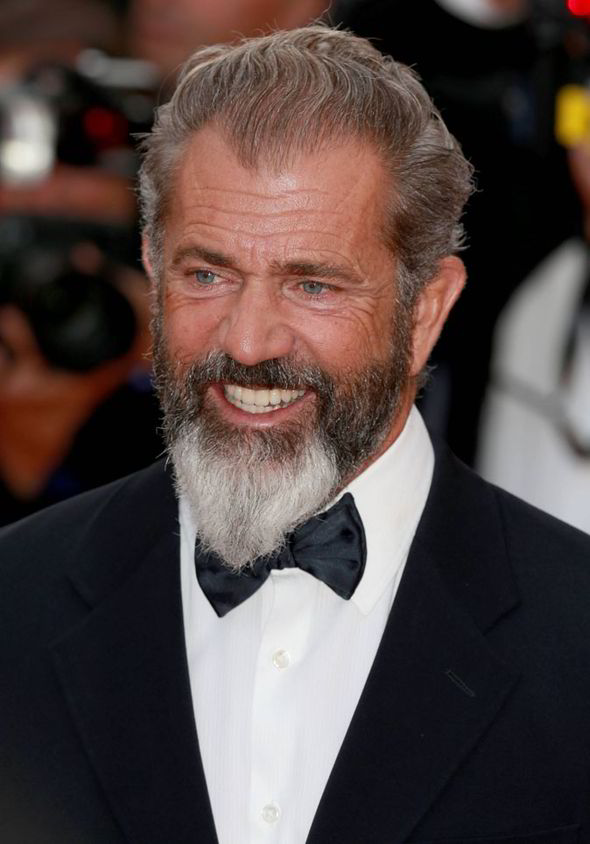 The talented actor, film producer and film director, Mel Gibson saved $425 million net worth during three decades of his career. His net worth could be even bigger, if he had signed a prenup with his ex-wife Robyn Denise Moore. The couple separated in 2006 and filed for divorce three years later. The ex-nurse Robyn Denise Moore got the half of Gibson’s fortune, which was estimated then as more than $800 million.

Mel Gibson earned his wealth by acting, financing, directing and participating in various endorsements. He was brought up in a family of a writer (father) and a housewife (mother) and had 10 siblings. It was his sister, who inspired Mel to visit audition for the first time and he was impressed a lot, when he had passed it.

Having started with small roles, Mel soon won the part in Mad Max movie. Although his got just $15, 000 salary per his work, this film brought the actor initial fame. It was his big break.

Mel Gibson’s most popular films are “Braveheart” (which brought him both, Oscar and Golden Globe), “Hacksaw Ridge”, “Apocalypto” and many others. In 2004 he directed the film “The Passion of the Christ”, which gathered more than $600 million in the box office and became a hit in its category.

He is the founder of production company “Icon Production”, which brought him lots of cash too. He produced popular films “Paparazzi”, “Get the Gringo”, “Stonehearst Asylum” and others.

Although Mel Gibson is considered as one of the most famous actors of his generation, he quite rarely appeared in various commercials. But he made some money, having endorsed Subaru cars and vitamins of Nutritional Health Alliance.

The next year Mel Gibson’s net worth has a chance to increase as his upcoming movie, “The Professor and the Madman”, is promising to be popular.