Melissa McCarthy Net Worth is $50 Million 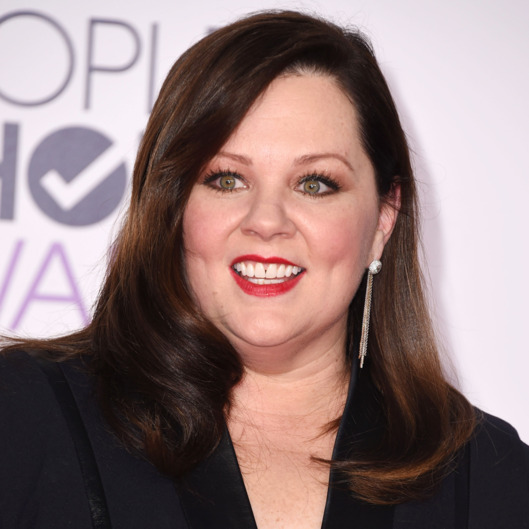 Melissa McCarthy is the second (after Jennifer Lawrence) highest paid actress in the world. In 2016 her earnings were estimated as $33 million (information is given by Forbes). A year earlier she pocketed $23 million. Currently Mel owns $50 million net worth. Her career is now in its rising phase, so the actress has a chance to increase her net worth soon.

Mostly Melissa McCarthy earns her living, acting in various movies, many of which become box office hits. Alongside acting, the star makes cash as a film director and TV producer. Although Melissa is not involved into numerous endorsement deals, she has appeared in Old Navy commercial and earned some cash from it.

Melissa McCarthy looks quite plump on the screen and many famous designers refuse to make clothes for her as her body is far from model measurements. Nevertheless Mel has lots of fans, who watch her big figure with admiration. She caught the hearts of people all over the world as a talented actress, who starred in such films and TV shows like “St. Vincent”, “Spy”, “Life as We Know It”, “Gilmore Girls” etc.

The future comedy star grew up in Plainfield, Illinois. Her parents were farmers. Mel moved to New York soon after graduation from school and started to earn her money as a stand-up comedian. McCarthy joined her work at various night clubs with lessons at the acting studio. After that she relocated to LA and started career of an actress.

Melissa McCarthy glorified her name as Sookie from “Gilmore Girls”. She cemented her position of a comedy star, having acted in “Bridesmaids”.

Now the actress appears in several new movies annually. She rates her each film appearance from $2, 5 million to $14 million.