Home > Celebrity Family > Michael Jordan kids: Can he be proud of his children?

Michael Jordan kids: Can he be proud of his children? 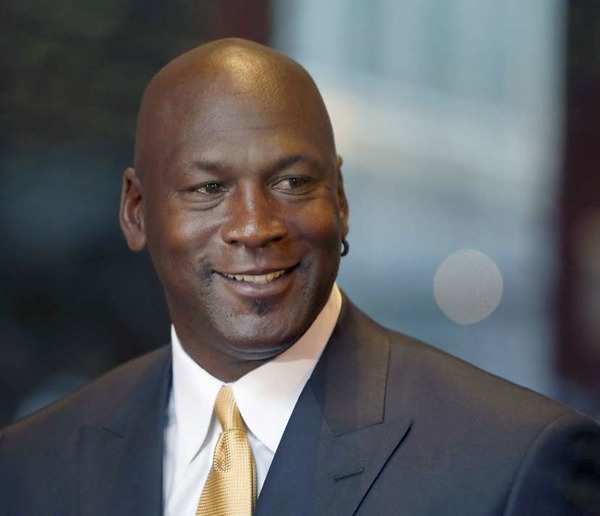 There are many stories about famous people, who combine their career with up-bringing of numerous kids. Thus Angelina Jolie is not just a diva, but also a mother of 6. Arnold Schwarzenegger is a father of 5 and Sarah Jessica Parker cares about 3 children. Is it possible to be a celebrity and a good parent at the same time? Can the famous mother or father be proud of his children?

Michael Jordan is a father of 5 kids. Let’s know them closer and decide, whether he can be proud of his children. 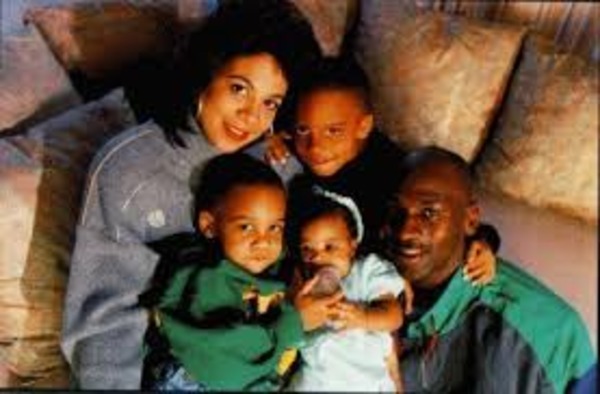 In 1989 Michael Jordan married Juanita Vanoy. They divorced in 2006 because of Michael’s cheating and Juanita got a record amount of divorce money. The couple brought up three children: sons Jeffrey Jordan and Marcus Jordan and a daughter Jasmine Jordan. 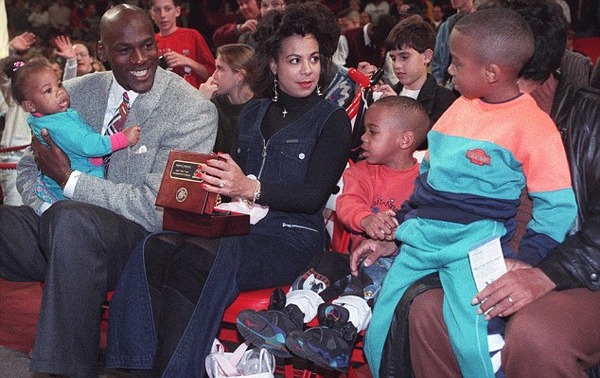 In 2013 one of the most famous basketball players in the world Michael Jordan tied a knot for the second time. He married an ex-model Yvette Prieto. In 2014 the couple welcomed 2 twin daughters Victoria and Ysabel Jordan. So, what do we know about Michael Jordan kids? 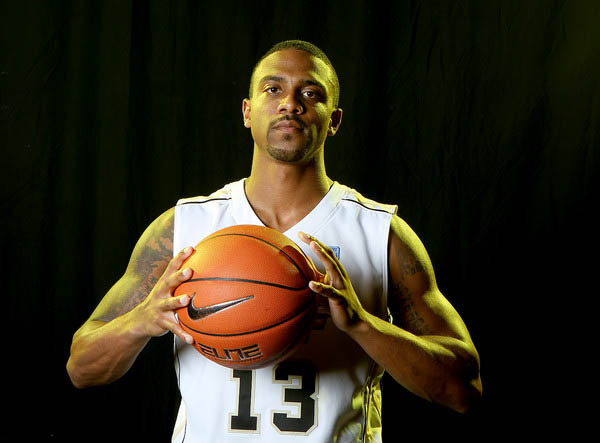 Jeffrey Jordan is the eldest son of the honored basketball player Michael Jordan, his hope and his pride. Like his famous father, Jeffrey got interested in basketball in his school years. He played for the school team, being a pupil of Loyola Academy, and his games have become the object of great media attention.

Jeffrey demonstrated great athletic skills, and got for that scholarship offers from several universities. The teenager chose University of Illinois, where he had studied psychology and combined it with playing basketball.

In 2009 the young man suddenly made up his mind to refuse from playing for the University team. A year later he transferred to the University of Central Florida. He continued playing basketball there together with his younger brother Marcus. In 2012 Michael Jordan’s eldest son left the university team and concentrated on his “after basketball” activity. Since 2013 he is a participant of management training program at Nike.

Jeffrey’s career has just begun, but currently his father Michael can be proud of his son. Jeffrey is a successful young manager and former basketball player. He earns money by his own and works hard to make a good career. They say he plans to create his own apparel brand. 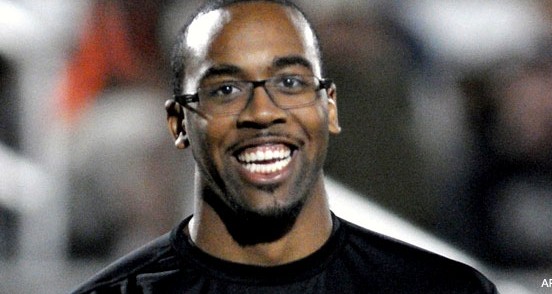 Marcus is the second son of legendary Michael and his ex-wife. He was born in 1990, and like the other men in Jordan family, he is incredibly athletic.

The boy played basketball and football at Loyola Academy and then at Whitney Young High School. He continued playing basketball in the University of Central Florida. Although Marcus tried to make career of a pro basketball player, his success in this area was quite modest. Having got a degree in hospitality management, the young man continued making money as a businessman. He owns a shoe shop.

In fact, Marcus Jordan is a son any father can be proud of, in spite of the fact, he has already become a participant of a public scandal. In July, 2013 the young man tweeted the picture of his penis. Although the photo was deleted very quickly and Marcus announced, it was not his photo and he has never uploaded such content, still his reputation was spoiled. 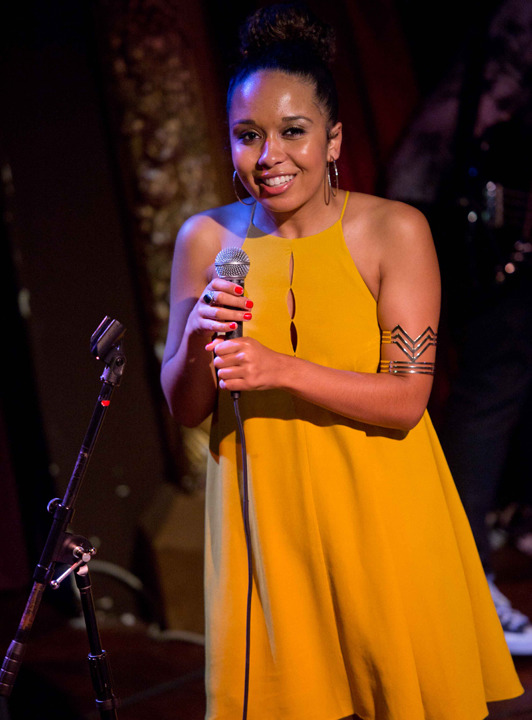 Michael Jordan is a happy father of a sweet daughter too. The beautiful young woman Jasmine is now 24. She has graduated from Syracuse University, where she got a degree of a sports manager.

Jasmine used to tell numerous times, that she hates public attention. The girl dreams to be a normal person, who lives like all the other people. During her studying in the University she confessed through social media, she was lesbian. But then she changed her mind and found a boyfriend instead of a girlfriend. 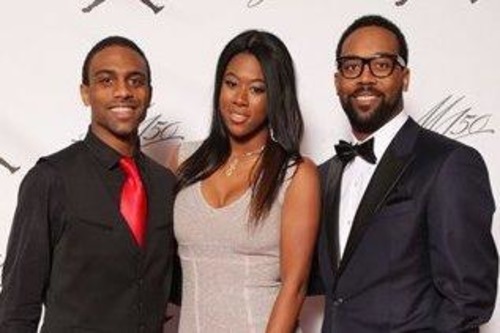 These two beautiful kids are, probably, the main pride of their stellar father. Not because they have achieved a lot, but because they are so cute and innocent. Two girls were born in February, 2014 and now Yvette Prieto devotes all her time to care about the small beauties. The famous parents Michael and Ivette try to keep the girls out of public eye. They dream to give their twins a normal childhood. 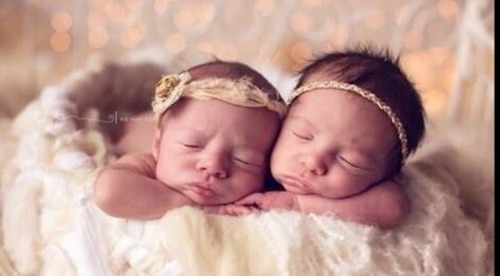 As you see, the athlete-turned-businessman Michael Jordan is a happy father of 5 children, who try to keep their parent’s fame and net worth.