Michelle Phan: “I grew up determined on one day becoming successful!” 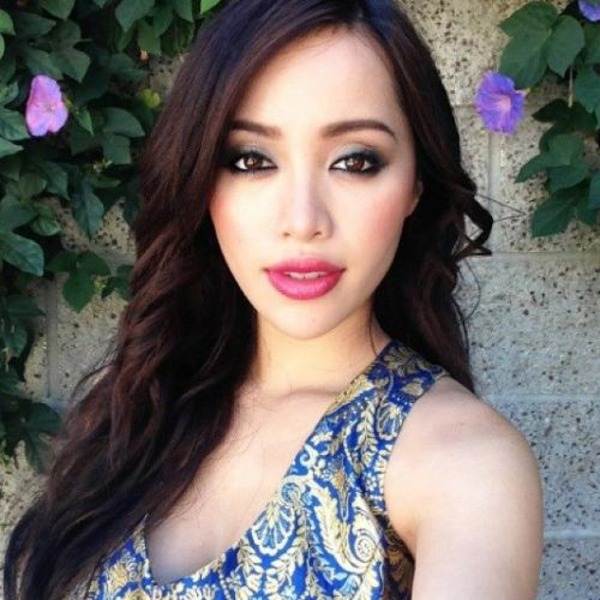 “You have a gift, and are a very talented artist!! Maybe someday you will do make up for the stars, or be one yourself! :)﻿”

“She's incredibly inspirational and passionate about what she does. I love it.﻿﻿”

“Why do I even keep watching these… I just get more and more jealous of your perfect face!”

The citations above are written by fans of a talented woman, great beauty blogger and a deep personality Michelle Phan. She is our today’s heroine. We’ll explain a little later, why we chose her. But before it you should answer our question. 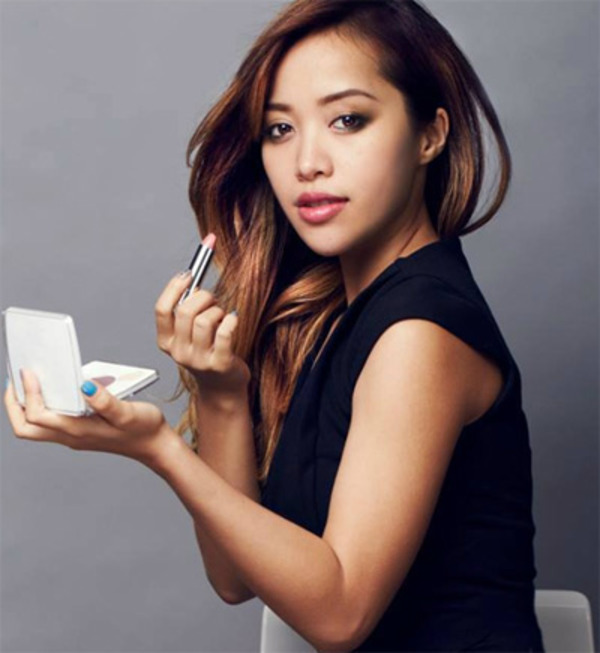 Can a human make himself and recreate his fate? We are sure that you have already asked yourself about it. Each person has the own answer to this question.  But PiNetworth team tells “Yes!”

Of course, each of us can. We all know about it. But we do not want to work. Most of people prefer to live by their parents’ cost, to wait for help from an influential relative or at least to find a sponsor.

But there are people whose relatives do not occupy high position in the society, whose parents are poor, and who were not popular at school. And suddenly it happens … And everyone admires him (or her) and is talking about this person.

PiNetworth likes to tell you about these great people to make you sure, it is possible to create your prosperity from scratch. We want to inspire you to do it and besides we want to give you necessary recommendations. That’s why we have talked to Michelle Phan and asked her to share her success secrets. So, read and implement!

What Did Michelle Phan Start From? Early Years 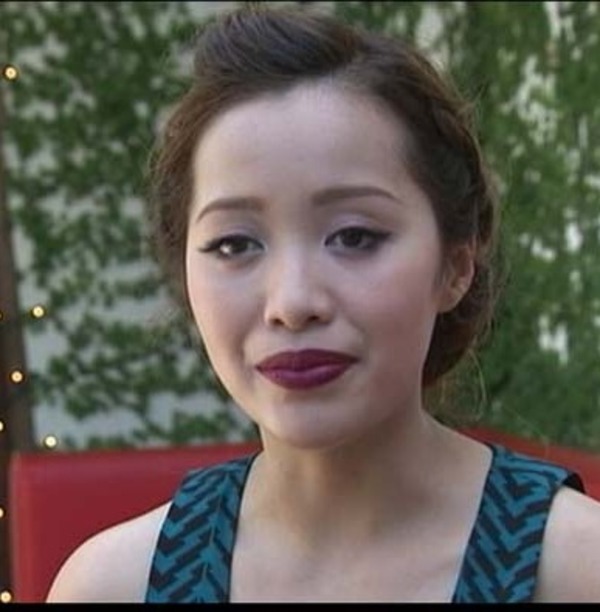 Trying to look like movie stars, most of people on earth have become so focused on their physical beauty. That’s why beauty vloggers – people, who give us instructions how to be like Angelina Jolie or Gigi Hadid – have become gurus of new generation. People all over the world get up in the morning with the only one thought, “Has my favorite vlogger posted a new video at YouTube?” 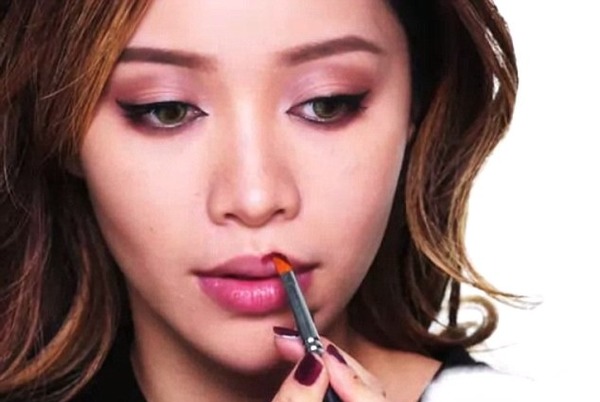 Michelle Phan is one of the brightest YouTube stars. She is rich and famous (Michelle Phan net worth is close to $3 million). But she couldn’t even dream about such a solid amount on her account in late 1980s, in her childhood years, which she spent in Boston, Massachusetts.

Michelle was born in the family of Vietnamese emigrants on April 11, 1987. When the girl turned 5, she moved with her parents into a trailer house, where all empty space was occupied – with an old handmade bed and a small cradle.

From the earliest years Michelle was so focused on money – not because she was greedy or mercenary, but because her parents had always talked about it. Money has always been the reason of their quarrels and fights. The girl dreamed to have as much money as possible to make her family happy.

Phan’s father was a gambler. Most part of money he could earn (he lived from one odd job to another) Mr. Phan spent in casinos. One day he took all the cash he could find at home and left forever.

From that moment Michelle’s life has become quite stable, although it still was very poor. Her mother Sharon settled in Tampa, Florida. There she found a job at a beauty salon. Michelle visited a local school, where she was bullied for a weird surname and background. 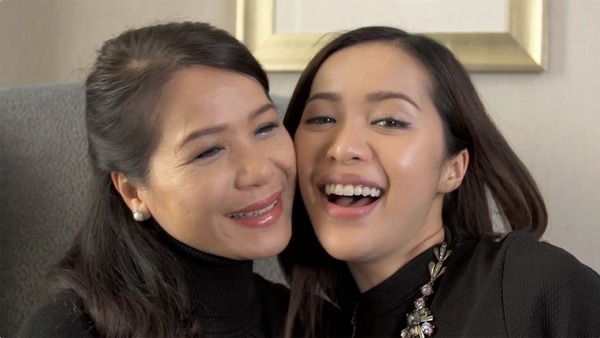 Michelle wanted to become a makeup artist, like her mother, and one day shared her thoughts with her parent. But Sharon nodded her head. “You should become a doctor. Thus you won’t be poor”, her mother said.

The girl didn’t understand the concept of money, but she decided to earn lots of cash one day to support her mother.

By the way, Michelle Phan, who has become popular due to her makeup tutorials, had never colored her face in her school years. But she colored her drawings – in her teens Phan fell in love with painting. 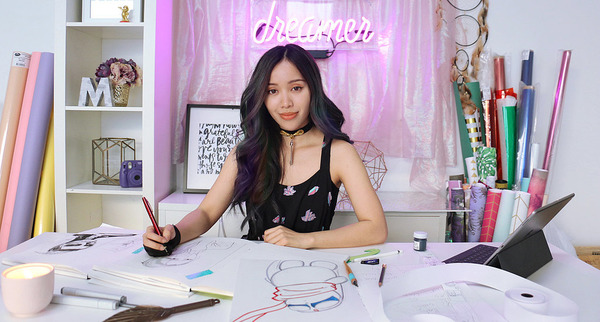 Having graduated from school, Michelle Phan entered Ringling College of Art and Design. She made this decision against her mother’s will – and that hurt her parent. But Michelle Phan promised, that even following her own rout, she would reach success.

All the Aspects of Michelle Phan Success. Career

When Michelle Phan has become a student of a college, she was given a laptop. That was the thing, which changed the course of her life. She started to read books, created her own blog and finally started her own channel.

At first Michelle posted fiction vids, where she created another fate for herself – rich, calm and successful. Later she posted a makeup video – because some of her pen friends asked about it – and was impressed by the effect it caused. Immediately the amount of her viewers increased to 40, 000 and all of them begged for more vids of that kind. 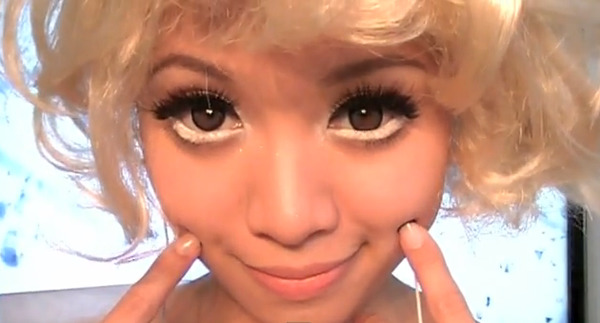 Michelle Phan has become popular due to so called “transformation” videos. She taught her subscribes how to look like Lady Gaga, Angelina Jolie or Miranda Kerr. In this videos Michelle used not just makeup, but also wigs or items of clothes, which turned her into a certain star. 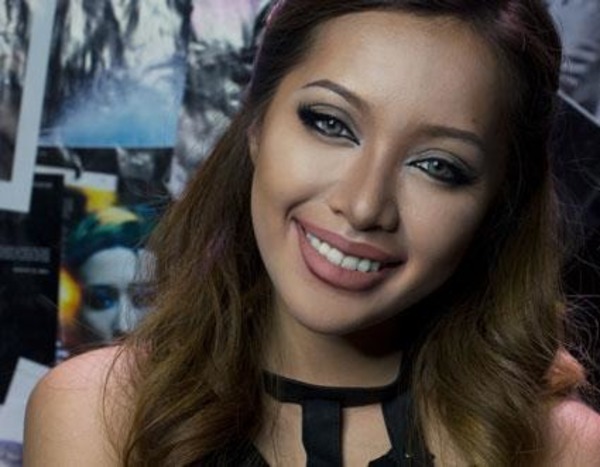 Of course, that initial success soon made Michelle Phan a desirable spokesperson for many reputable brands. She got lots of lucrative offers and accepted one of them – she created the makeup line for L’Oreal and endorsed Lancôme.

After that Michelle Phan continued to develop all the aspects of her career. She created her own line of cosmetics, named “EM” and founded the company “Ipsy” – a service, which provides for its clients a bag with 5 beauty products (samples) every month. To subscrive Ipsy costs $10 only. 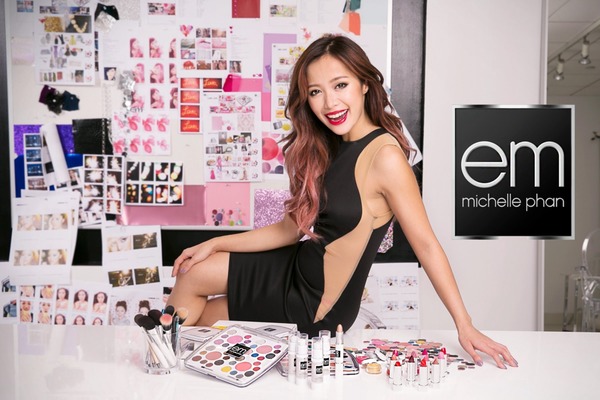 In spite of a lawsuit, which Ultra Records started against Michelle Phan in 2014 for copyright infringement, the girl from a poor family – a girl with dreams – was gradually turning into a brand. 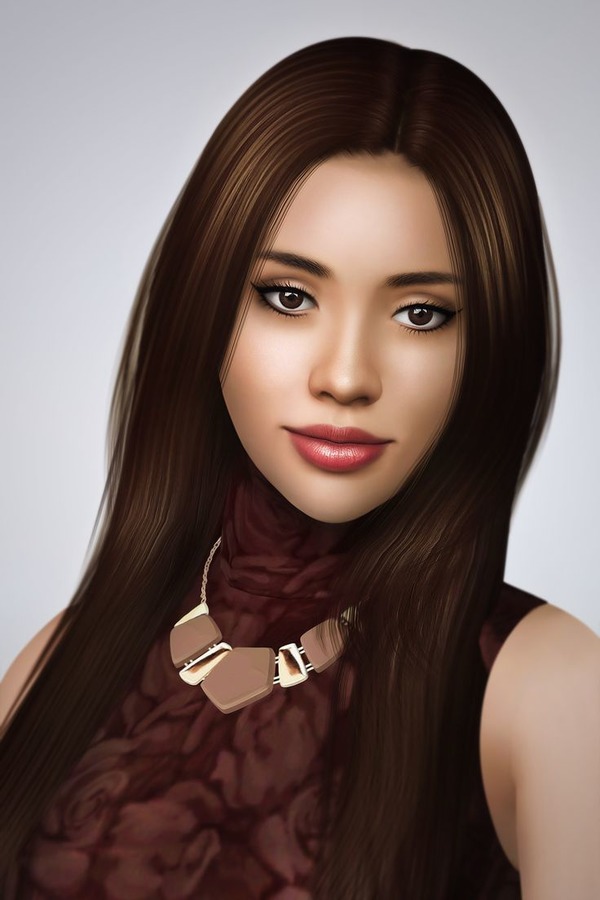 That caused a severe depression, which made Michelle Phan leave YouTube for a while and change her life course one more time.

PiNetworth talked to a star.

PiNetworth (PI): We write a series of articles about self-made people – those, who inspire us. And we ask these people to share their personal rule of success. Can you share yours?

Michelle Phan (MP): Thank you for including me in your list of self-made people! Actually, I grew up determined on one day becoming successful. My mother used to tell me, that rich people are always happy. 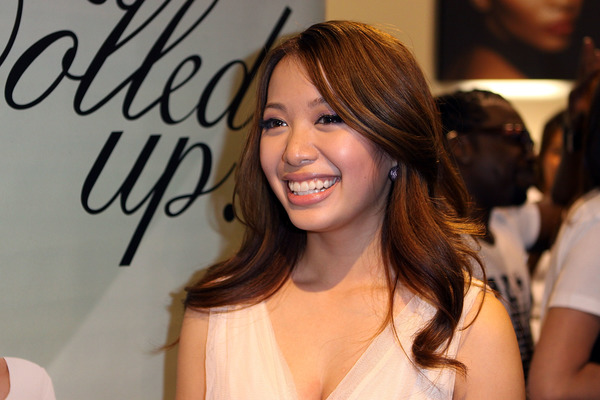 PI: Do you agree with your mother now? Does money mean happiness?

MP: Actually, it does not. I have made lots of money – and at the beginning of my career I was very happy. But then I lost that feeling – I was turned into a market product. That inspired me to make a pause.

PI: Yes, we know it. That’s a pity – most of fans write in comments to your videos, that they want you to come back. They re-watch your old videos. By the way, do you remember, what was your first YouTube video?

MP: That was a video of dogs. I posted it in 2007. Then I was a college student. YouTube was just 2 years then, and it was not as popular then as it is now. All of my group-mates uploaded their home videos to YouTube. And I did the same – started my own channel and uploaded the videos of dogs, which I made.

PI: How do you think, why YouTube stars have become even more popular than TV stars?

MP: You know, supermodels or actresses seem to live at another planet. You can watch their new films or read interviewers in popular magazines, but you can’t ask them questions you really want to ask – there’s no dialogue with them. But at YouTube you can easily write me – or any other beauty vlogger – and get an answer. That’s the difference, which made YouTube videos so popular. 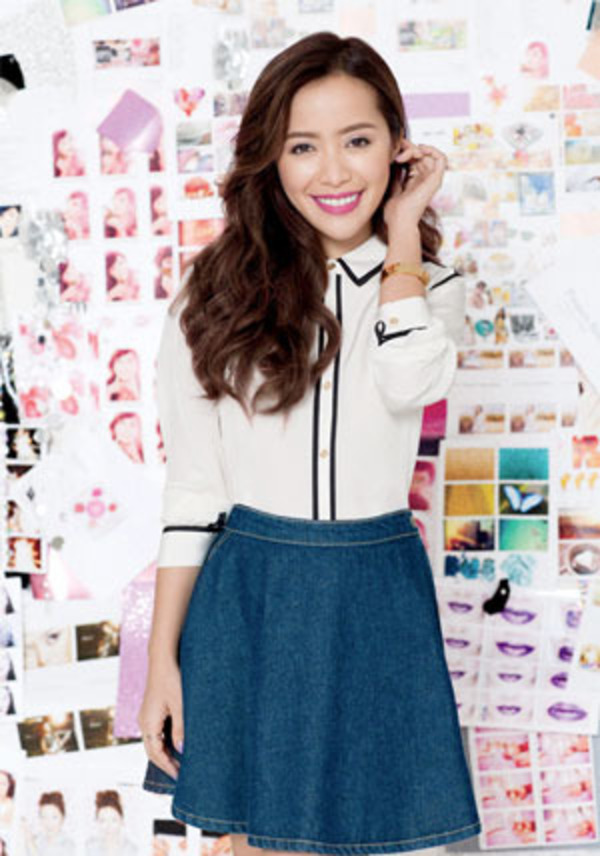 PI: What a person must do to start career at YouTube?

MP: Of course, it’s hard to plan your life. When I started my career at YouTube, I didn’t think about money. I just posted videos for fun, wanted to share my experience – and people liked it.

But if you want some “success tips”, you know, the rule, which worked for me was … to destroy!

PI: What is the secret of your popularity?

MP: I am obsessed with my job. I get up every day excited with what I am gonna do today! If you plan to start something – a website, a channel or a line of products, you should ask yourself, “Why am I doing this?” If you don’t know the reason, never hope for longevity of your success. 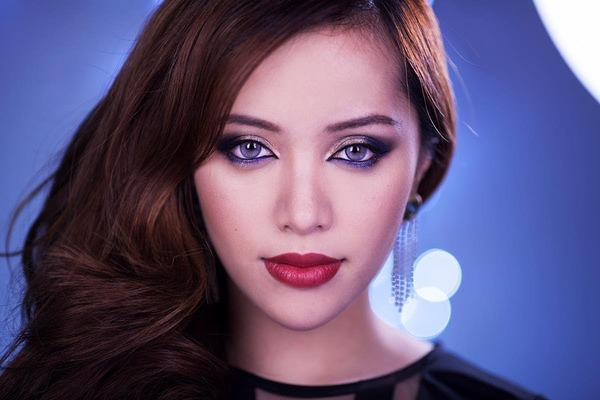 MP: For many people success is the amount of classy cars in their garage or the amount of zeroes on their bank account. But for me it is staying happy with what I do. I left YouTube, because I hadn’t been happy anymore.