How Much is Mya Worth? 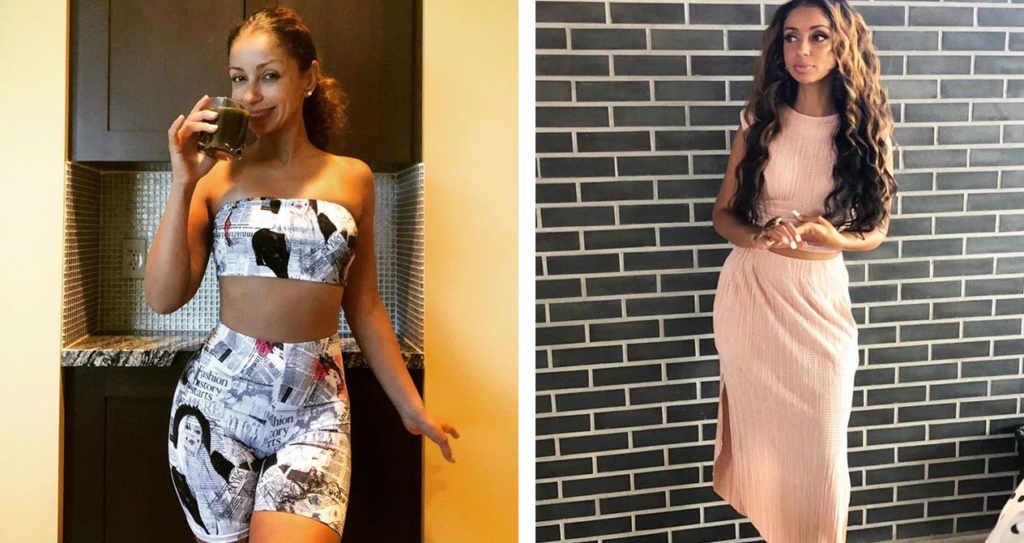 Mya is not just a beautiful woman and interesting personality, she is also a millionaire. Her net worth is estimated at $4 million. Mya accumulated her wealth from different sources of income – singing, acting and endorsing famous brands.

Mya earnings jumped up after the phenomenal success of her second studio album “Fear of Flying”. The singer released her disk in spring, 2000. She was preparing the album during long 2 years, and put 100% of efforts in it.

It turned her back, as “Fear of Flying” had become a sensation. It was ranked as the 15th best album at Billboard 200, and 72, 000 copies of it were sold within the first week after its release.

From that moment Mya has become popular. She continued making money through selling albums (she has 8 studio albums as for now) and besides she moved her way on TV. Mya starred in a number of popular TV shows, and of course, it influenced positively on the level of her wealth.

Mya appeared in episodes of the sitcom “Sister, Sister” and of the police series “NCIS”. In 2009 she was a contestant of “Dancing with the Stars”. Mya danced alongside a Russian dancer Dmitry Chaplin and occupied the second place.

Mýa Marie Harrison was born in Washington, D.C and grew up alongside two siblings. The girl was keen on music in her early years, because her father – a professional musician – introduced her to that art from birth.

Mya combined her school lessons with numerous after school activities. She took violin lessons and attended ballet classes. She was a talented dancer in her young years, and even was chosen to perform in Kennedy Center at the age of 12.

The girl studied at Eleanor Roosevelt High School and then entered the University of Maryland, which she left to start recording her first album.

Mya presented her first self-titled album in 1998. Then it has become the 29th best album of the year (according to Billboard 200 chart). Mya disk was certified as platinum.

She has become even more popular, having released “Fear of Flying”.