Natalie Portman Net Worth is $60 Million 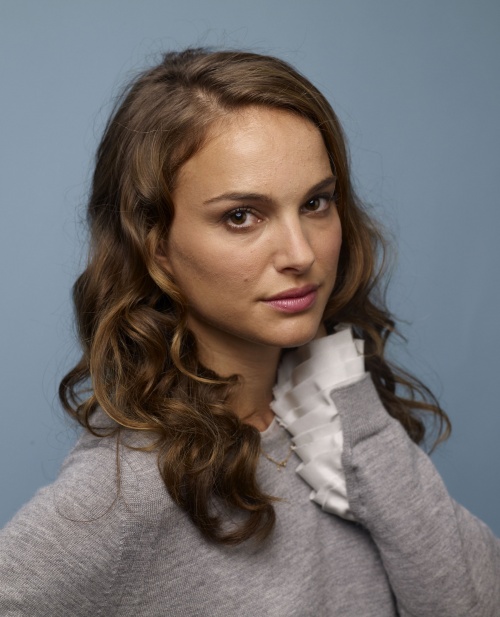 Natalie Portman is widely known as a talented actress, film producer, film director and screenwriter. She has been active in movie making industry since her teens and it helped her save $60 million net worth. The main source of Nat’s wealth is her work of an actress. She achieved a lot due to her natural talent and hard work. The star received wide critical acclaim, won the love of people all over the world and got several prestigious awards, including Oscar for portraying the troubled dancer Nina Sayers in “Black Swan”.

Alongside acting, Portman has another source of income too. She works as a model for a popular fashion brand Dior and endorses its fragrance Cherie. In 2015 Natalie tried on another profession. She made her directorial and writing debut with a movie “A Tale of Love and Darkness”. So the net worth of Natalie Portman increases for $5-6 million annually. Her earnings in 2015 were estimated by Forbes as $6 million. She was included in Forbes list as one of the highest paid actresses.

Natalie Portman’s success is the result of good luck and her hard work. The girl went in for dancing since she was 4 and each summer attended theater camp. At the age of 11 she was noticed by model agency scout and the girl was offered to endorse Revlon.

Nat tried modeling, but then concentrated her efforts on becoming an actress. She worked in both, films and theater productions and every time demonstrated her enormous talent and professionalism. Natalie Portman gained kudos due to such great roles as Mathilda in “Leon”, Queen Amidala in Star Wars movies, Alice in “Closer”. The fans cross their fingers for Natalie at the 89th Academy Award Ceremony, which will take place in 2017, as Portman is nominated for portraying Kennedy’s widow in the film “Jackie”.