Nicholas Sparks Net Worth is $30 Million 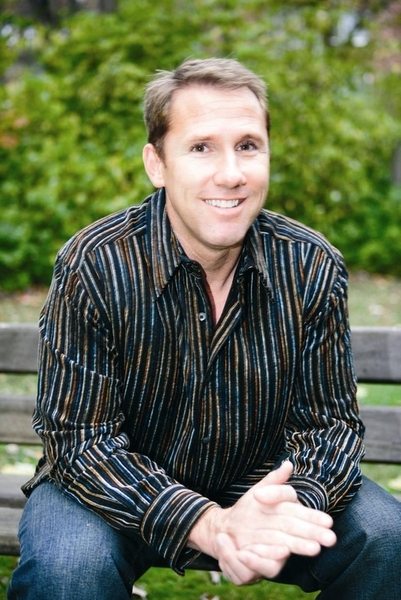 Nicholas Sparks is a celebrated writer, who saved $30 million net worth. The main source of his wealth is such bestselling novels as “The Notebook”, “The Lucky One”, and “Nights in Rodanthe”. Many of his books have been filmed and it brought Sparks some extra kudos and money.

Now Nicholas Sparks can buy everything he wants, starting from brand clothes and ending with luxurious cars. But in his early years he drank powder milk and ate lots of potatoes, because his parents couldn’t buy more useful and more expensive food.

His father was still getting his education, when Nicholas was born, so he couldn’t boast with a great salary. His mother was a homemaker, that’s why Sparks’s family lived in poverty, nevertheless the future millionaire tells, that his childhood was perfect.

Nicholas was a brilliant student and it was he, who told a farewell speech at a prom.

He started to write novels in his school years, but they remained unpublished. After graduation from the University of Notre Dame Nicholas Sparks tried his hand as a businessman, but was not successful. That’s why he came back to writing and finally published the novel, which later was turned into a box office hit – romantic comedy “The Notebook”.

Nicholas Sparks is the author of at least 17 bestsellers (according to Times). His latest bestseller, which was screened in 2016, is named “The Choice”. Such stars as Teresa Palmer and Benjamin Walker participated in the film. Due to such successful projects Sparks’s net worth is constantly increasing.

The millionaire Sparks spends a solid amount for charity every year. Mostly he supports talented students in his alma mater, the University of Notre Dame.