Nick Cassavetes Net Worth is $40 Million 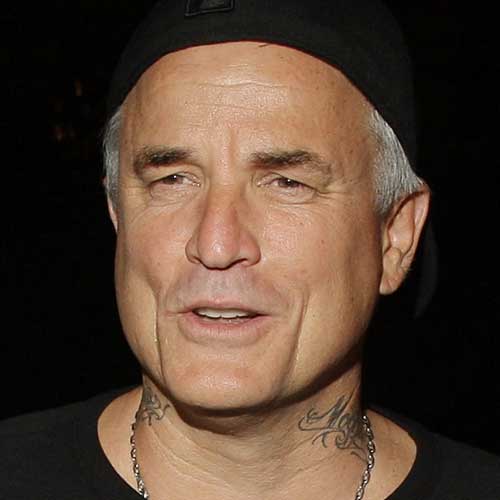 Nick Cassavetes owns impressive $40 million net worth. He gathered such an enormous wealth, working as an actor, film director and screenwriter. Nick debuted in the big screen movie at a tender age of 11 and it was not hard for him to win the role as the film “Husbands” was directed by his father.

Nick Cassavetes was born in a family of an actress Gena Rowlands and a film director John Cassavetes. The boy was involved into film making from the earliest years and earned his first salary, having participated in his father’s films.

But being athletic and tall, Nick decided to become a professional basketball player and played for the team of Syracuse University. He was quite successful as a sportsman, but a sudden trauma ended his career in basketball. Thus Cassavetes returned to acting.

He is known and loved due to the roles in real international hits like “Under the Gun”, “Face/Off”, “Panic” and others.

Cassavetes gained some popularity as an actor, but he had become a legend as a film director. His most popular directing work is “The Notebook”, which presented the viewers a beautiful love story between Noah and Allie, depicted by great acting duo – Ryan Gosling and Rachel McAdams. By the way, Nick invited his wife and mother to act in the film too. His mother, an actress Gena Rowlands, portrayed the older version of the main heroine and his wife, Heather Wahlquist, played the main heroine’s friend.

No need to say, that incredible box office success of “The Notebook” increased Nick Cassavetes earnings. The stellar film director has become a well-fixed person. But he was not so eager to give at least part of his wealth back and to pay taxes. He had $273, 000 tax debt in 2012.