Nicki Minaj Net Worth is $70 Million 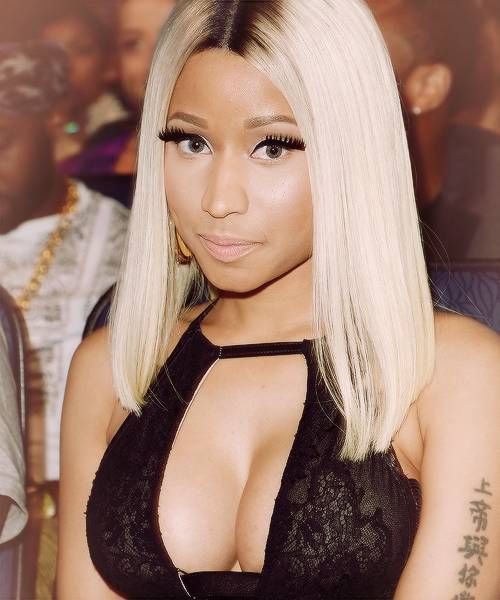 Nicki Minaj Net Worth by Year

Nicki Minaj is one of the most successful female rappers in the world. Her real name is Onika Tanya Maraj. The star owns a net worth of $70 million. She occupied the 6th position at Forbes Cash Kings List. She is the only one female rapper in the list. She has 67 songs in Billboard 100 chart. Nicki Minaj has already released 3 studio albums and each of them got platinum status. Nicki Minaj earns millions of cash due to selling of her super successful albums. Some part of her annual income the rapper gets from lucrative endorsement deals. During the years of her career Nicki endorsed Pepsi, MAC lip glosses and O.P.I. nail polishes.

Being extremely famous now, Nicki Minaj used to be poor and miserable in her early years. Her father battled with drug addiction. He was physically violent and once even tried to kill her mom. The future star dreamed to become very rich to support her mother. She hoped her mom would leave her abusive dad if she became financially independent.

Nicki Minaj was keen on music since her teens. She wrote and performed her first song at the age of 12. Her talent was discovered by Dirty Money CEO. He found Nicki’s songs at MySpace and immediately offered her a deal. Then Minaj met Lil Wayne, who supported the female rapper as he had noticed her potential.

Nicki Minaj has released her first album in 2010. It was called “Pink Friday”. The album was supported with a single “Your Love”, which hit the charts all over the world. Thus gradually Nicki started to save her net worth.

The famous rapper tried her hand as a TV personality too. She was busy as American Idol judge in 2012.