How Much is Ninel Conde Worth? 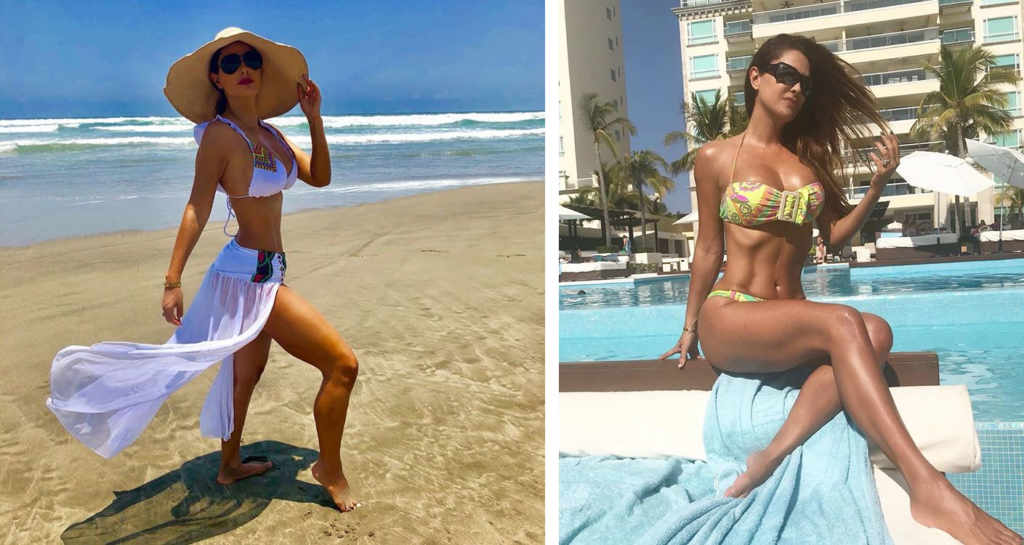 Ninel Conde net worth is estimated at $8 million. She has been accumulating her wealth since 1995. Ninel gets constant income from various sources, such as her salary for movie roles, selling of her albums, live concerts and hosting different significant events.

Ninel earnings are really high, because she has become popular not just in her native country – Mexico, but also in USA, Canada and other countries all over the globe.

At first Ninel earned her living as an actress. She starred in many Mexican soap operas, which were successful with Spanish speaking views. Her most popular screen works are “Catalina and Sebastian”, “Forbidden Kisses”, “Ugly Betty” (on American TV) and many others.

In 2003 Ninel Conde added to her kudos of an actress fame of the singer. She rose to popularity as the performer of a romantic Mexican song “Callados”, which she sang in duo with a talented singer and handsome attractive man Jose Figueroa. The song was supported by an incredibly beautiful music video. Probably, the video to the song was viewed by millions of people all over the world partly because of Ninel Condo’s good looks.

As for now, Ninel Condo has a constant income from selling of her 3 studio albums and rotation of her 5 music videos.

Condo has been entertaining people since 1995, and turned her back not just with cash, but also with awards. She was nominated for Latin Grammy for her vocal skills and for MTV Movie Award as an actress. 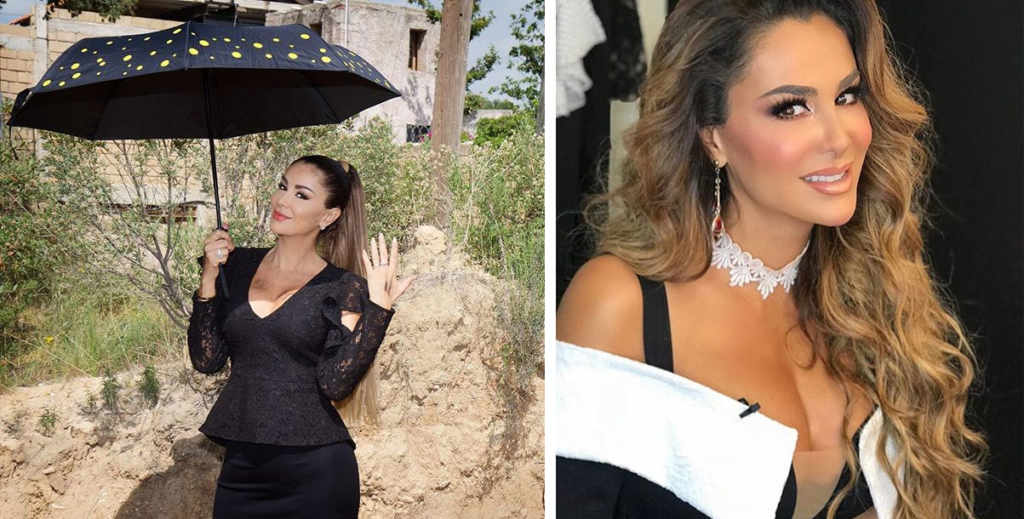 Ninel Conde spent her childhood and teen years in Toluca – a beautiful city in Mexico. She was raised by her mother, Mirna Conde. The girl started her career as a model and then was invited on TV, where she established herself as a talented TV starlet. To develop her natural acting skills, Ninel was educated at “Centro de Arte”.

Being dazzlingly beautiful, Ninel Conde has always attracted bad boys. She was a wife of Ari Telch (famous actor and producer) in 1996-1998. Ninel has a daughter from that relationship.

Later she tied a knot with Juan Alberto Zepeda Méndez. They divorced in 2013, and Juan was rumored to steal thousands of dollars from Ninel’s bank account.

Conde had a son from her relationships with Giovanni Medina (rich entrepreneur). Conde and Medina romance came to an end in 2014.