Olga Kurylenko Net Worth is $18 Million 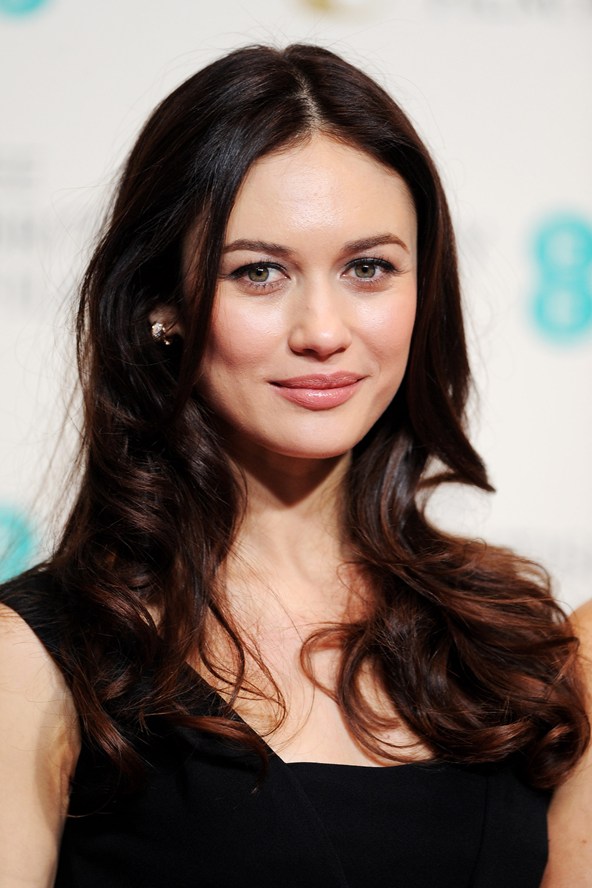 Olga Kurylenko is not just an incredibly elegant woman, but also a well-heeled person with $18 million net worth. Her wealth can look even more impressive, if to take into consideration the fact that she was born in a poor family and lived in a two-bedroom flat with her mom, aunt, uncle, grandmother and cousin.

Olga Kostyantynivna Kurylenko was born in Ukraine, which then was a part of Soviet Union. Her father left the family, when she was in a kindergarten age. Olga lived in poverty, but her dazzling beauty flourished and couldn’t be covered with cheap makeup and old clothes.

When the girl was 13, she visited Moscow during her school holidays. There she was scouted by a representative of a model agency. Olga, who was tired from poverty, moved to Russia. Several years later she signed a deal with French model agency and moved to Paris.

As a model Olga Kurylenko gained international kudos. She appeared in many famous fashion issues like Vogue, Elle and Marie Claire. She was the face of Kenzo fragrances and appeared in ads for Helena Rubinstein.

Olga has become so rich, that started to support her mother, sending a part of her huge salary to Ukraine. It seemed all her dreams came true. But the fate had one more surprise for her.

In 2001 Kurylenko was invited to play a small role in Largo Winch episode. It was just the beginning and soon Olga started to appear in some movies and TV series. Her big break was, when she won the role of Bond Girl in one of James Bond movies, named “Quantum of Solace”.

Olga Kurylenko has become a happy mother of a son in October, 2016. Now she joins her career ambitions with up-bringing of Alexander Max Horatio.