Paul Newman Net Worth Was $50 Million 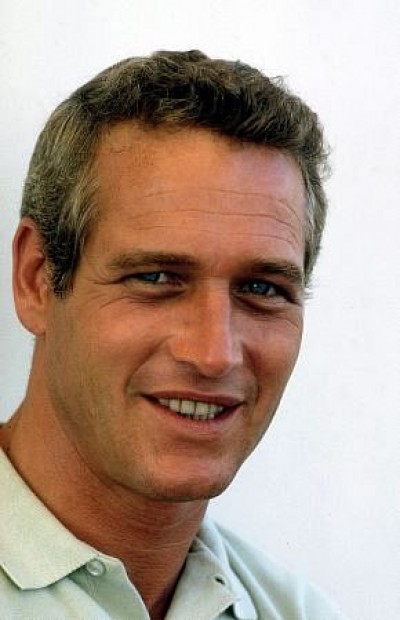 Paul Newman was known as an active optimistic person and one of the most natural actors of all times. He can serve as a role model for many young actors, who dream to achieve their stardom. He saved $50 million net worth, won three Oscars, participated in numerous car races and starred in great films, like “The Sting”, “Cat on a Hot Tin Roof”, “Butch Cassidy and the Sundance Kid” etc.

His main source of wealth was acting, but he was a talented businessman too. The movie star founded food company, named “Newman’s Own”. The profit from the company is spent for charity.

Paul Newman grew up in a family of four. His father owned a sports shop and his mother devoted all her free time to Paul and his brother, Author.

Although Paul was a well-known school actor, who participated in various school productions, he had never dreamed of becoming a professional actor and was going to become a pro football player.

He continued playing football in college, but got into trouble and was jailed for a short period. That was the reason of his drop out from college football team. After that Newman returned to acting.

Having started his career as a theater actor, Paul Newman gained some kudos on Broadway and then debuted on the big screen. His first film was named “The Silver Chalice”, which brought the actor just disappointment and terrible reviews from critics. But he was ready to struggle for his dream and believed in his talent and soon got the roles, which made him a star. He played in “Somebody Up There Likes Me”, “The Left-Handed Gun”, “The Long, Hot Summer” etc.

Paul Newman spent long, wealthy and interesting life, full of love and money. He died from cancer in autumn, 2008.