Paul Walker Net Worth was $25 Million 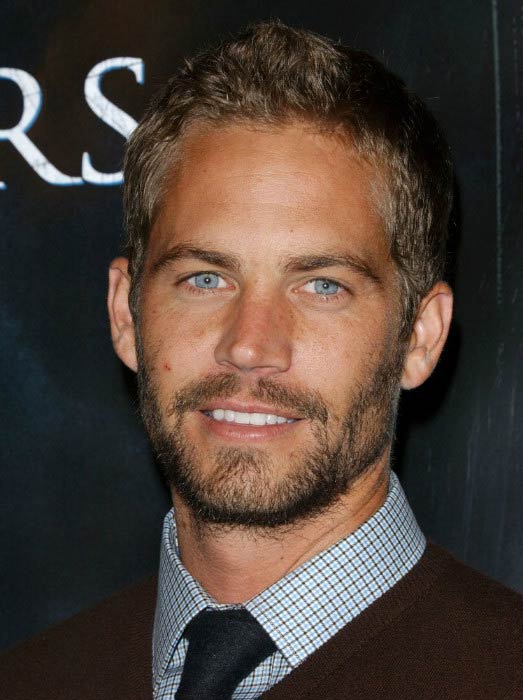 Ironically, Paul Walker, the star of high-speed movies, died in a car crash. A friend of the actor, Roger Rodas chased his supercar Porsche Carrera G.T. on a suburban street to a speed of 130-150 mph instead of the allowed 72 mph. That was the cause of the tragedy. But like any other big star, he is survived in the hearts of fans and in the heart of his daughter, Meadow Rain Walker. Paul’s daughter has become the main sole beneficiary in his will.

According to the will, Paul Walker earned $25 million net worth. This amount includes cash, investments and income from his real estate. Besides Paul Walker created a trust to support his daughter even after his death. When Meadow comes of age, she will use that money on her own. Now her trust guardian is Paul’s mother, ex-model Cheryl Crabtree.

Paul Walker was born in a family of a sewer contractor and a model. With his mother’s support, he earned his first salary at the age of 2, when the cute boy was cast to Pampers commercials. Although the main Paul’s source of wealth was acting, he made some money through endorsement deals too. He appeared in commercials for Davodoff’s Cool Water cologne.

As an actor Paul Walker debuted in the series “The Young and the Restless” and during his short life participated in 77 movies. He propelled his career in 2001, when he won the role of Brian O’Conner in “Fast & Furious”. This incredibly popular franchise served as the main source of Paul Walker’s popularity and wealth. The last movie he took part in, was “Furious 7”. The actor has done about 60% of the work on the film till his death. The rest was done by an understudy actor.